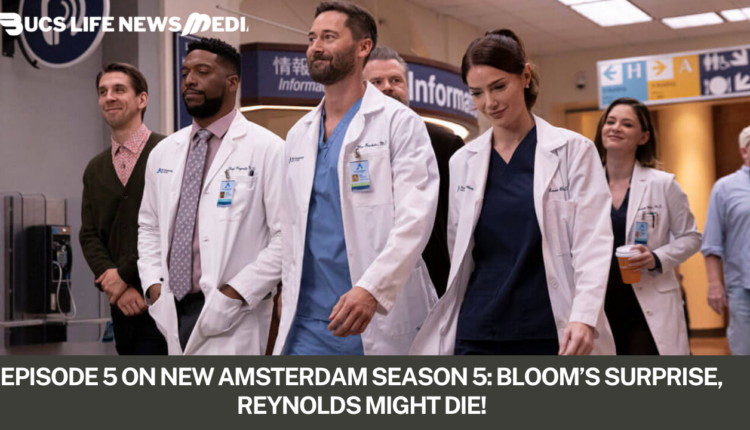 The plot is becoming more personal as the show nears its conclusion. The story of the doctors needing to take some time for themselves will continue in New Amsterdam Season 5 Episode 5. What the writers are aiming for in the fifth season after Dr. Sharpe’s departure is still a mystery, though. Will Max stay by himself? Anything may happen right now. However, the characters will take a risk in this episode that will completely alter the course of events. Read on to learn more.

New Amsterdam Season 5 Episode 5: What Will Happen Next? 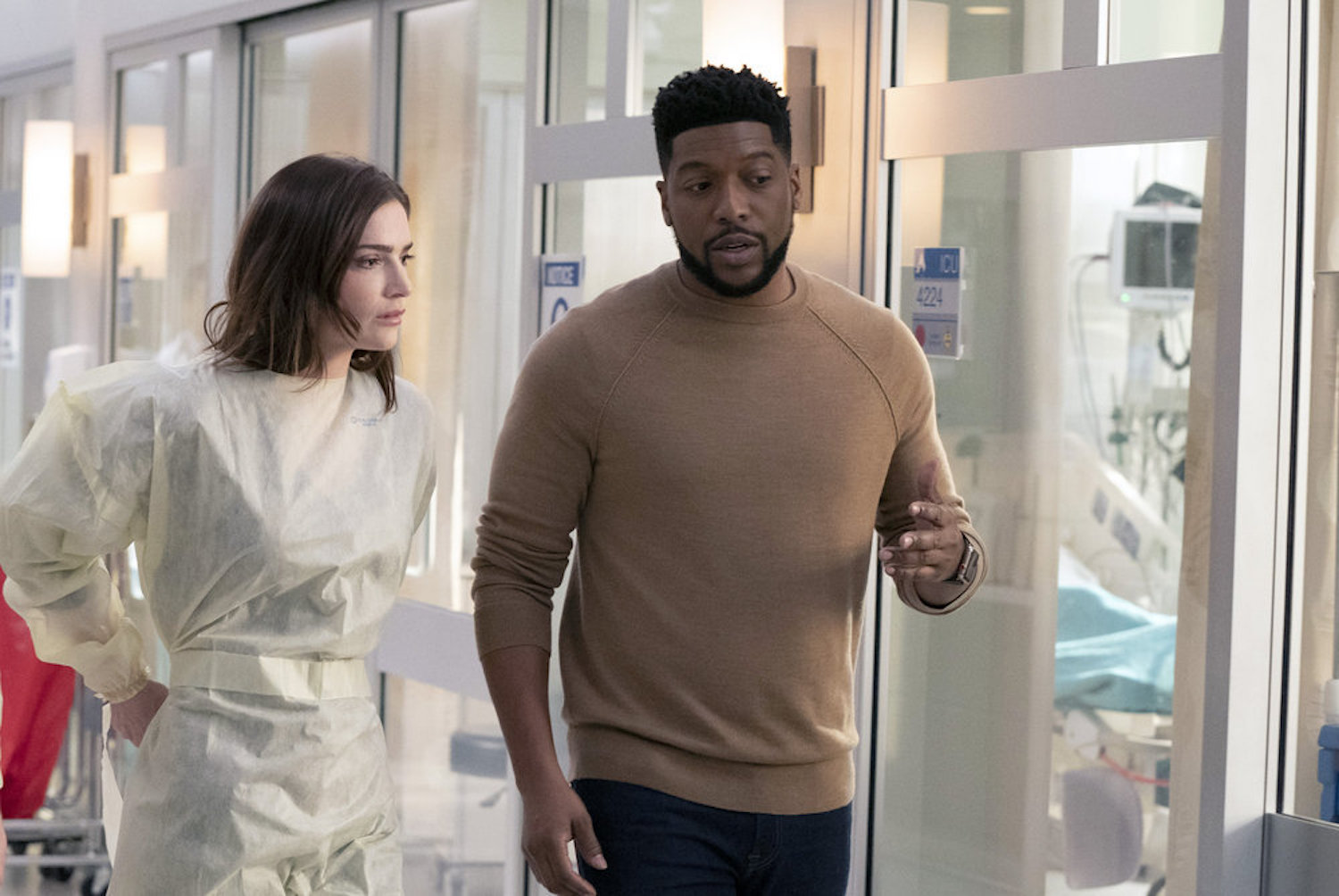 The problems in Max’s life worsen once Dr. Sharpe leaves. And now that he has another lump in his throat, he will find it challenging to handle the circumstance. He obviously needs a relationship, so it will be interesting to observe how his character develops. However, he must first resolve a significant issue. A terrible circumstance confronts a nurse as she becomes entangled in a malpractice case. But Max will show up as her savior and work to figure out what’s going on.

In terms of Bloom, is undergoing many changes in her life and is eager to mend her bond with her sister. However, it won’t happen overnight. She will therefore encounter several difficulties in New Amsterdam Season 5 Episode 5. Elizabeth will finally have a twin carpel tunnel procedure in the interim. Reynolds will go above and beyond to protect a group of patients who are being poisoned. Iggy should put his own health first before offering advice to his patients elsewhere.

In the first scene of the previous episode, Floyd summoned everyone to a conference room for a meeting. As he got awful news, Max informed everyone that he had freed their schedules so they could take care of themselves. Following a test, Floyd discovered he has Wolf-Parkinson White Syndrome. But he made the decision to take care of his patients rather than himself. While everything was going on, Lauren lost another five pounds, and her doctor advised her to stop using Adderall. But because she was annoyed, she ultimately lost another pound. Max went around to check on everyone else and discovered Elizabeth struggling. She acknowledged that she had carpal tunnel syndrome and required surgery, but she was unable to take a break because her patients were in dire need. Iggy talked to Dorian about their date, but the man was only interested in having sex and didn’t want to get to know him. Later, Max informed Elizabeth that he had discovered a new lump in his throat and required chemotherapy.

Since the fifth season of the show is its final season, the news that Max is developing cancer will only add to the tension already felt by fans. He must finish another task first, though, before taking a break for his health. The fifth episode of New Amsterdam, which is due to debut on NBC on October 18, 2022, at 10 p.m., will reveal this. Remain tuned.