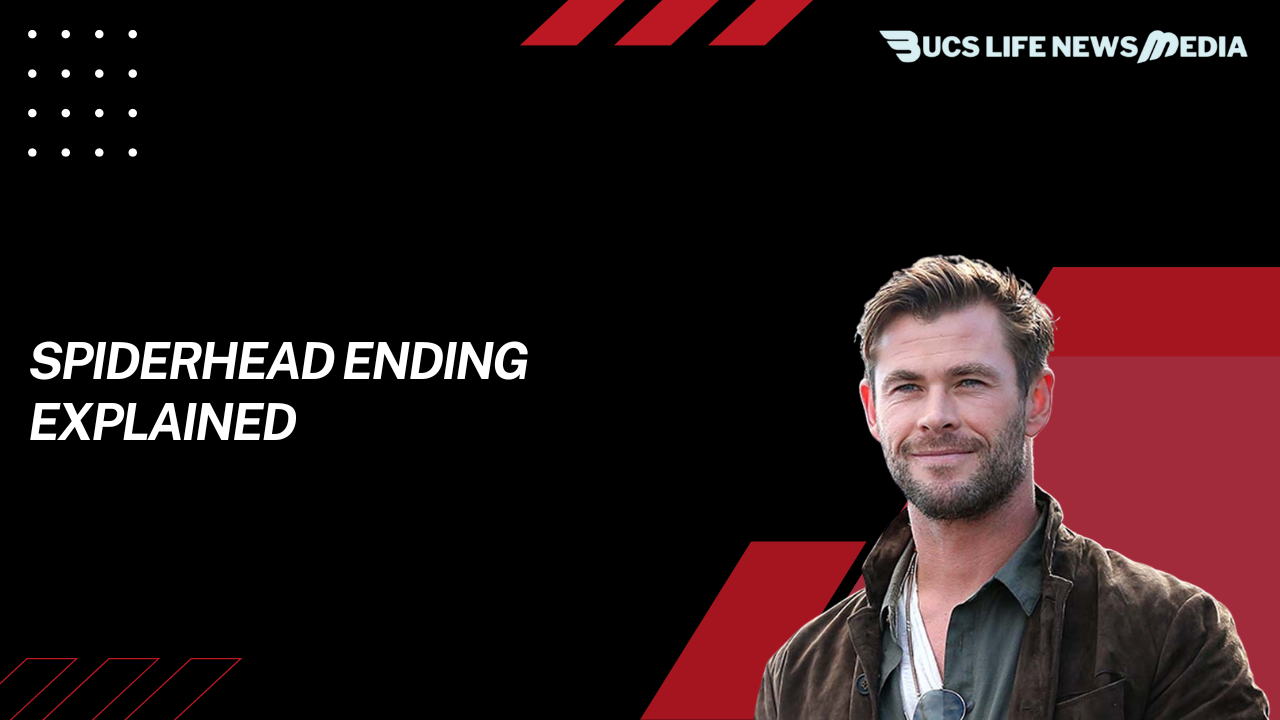 A sci-fi literary trend has recently emerged in film. The big and small screens are constantly searching the library for the new source material with both blockbuster film and TV adaptations of popular novels—Ready Player One, Dune, Brave New World, and, most ambitiously, The Three-Body Problem (yet to come)—as well as more recent adaptations of short stories—Arrival, the Invisible Man, and now Spiderhead. and not only depending on Philip K. Dick’s outstanding work.

Spiderhead on Netflix is based on George Saunders’ short tale “Escape from Spiderhehead,” which was initially published in The New Yorker in 2010. A prisoner who participates in scientific experiments tells the tale in the first person. As he is made to witness other test victims go through painful injections known as DarkenfloxxTM, which briefly causes them to experience tremendous terror and agony, the experiments turn more and more gruesome.

The tone of the narrative is consistent with much of Saunders’ work, which frequently depicts blue-collar workers toiling in cold, heartless capitalist conditions. “Escape from Spiderhead,” like his other stories, also has undercurrents of real humor beneath these otherwise depressing situations.

With the addition of an easy-listening soundtrack, Netflix’s version makes an effort to recreate these complicated tonalities, with varying degrees of success. The plot has been expanded to include more details about both the prisoner, Jeff, and his fellow convicts. The original story was originally designed more like a single cinematic act than an entire film. The movie also adds an incarcerated relationship to Jeff’s crime and alters his interactions with people outside of prison. Despite the fact that making these adjustments was not required, the writers opted to forgo Saunders’ more sad conclusion in favor of the typical Hollywood escape. (The “escape” from the Spiderhead” in the short story is far less literal.) Here is how the story’s resolution is handled in each film. Spiderhead, directed by Joseph Kosinski (Top Gun: Maverick), centers on Jeff (Miles Teller) and Lizzy, two inmates who have been jailed for causing the deaths of others. Steve (Chris Hemsworth), the facility’s administrator, orchestrates drug tests on the prisoners in exchange for an early release. The inmates’ free will is taken away by the medications, which amplify human emotions. As the film progresses, Jeff becomes aware of the inherent risks associated with the drug testing and makes plans to flee with Lizzy. But do they manage to get away? And do they eventually get off the medicines that are dictating how they behave? Let’s look more closely.

How Did Jeff Reverse Steve’s Situation

The simple and obvious response is that Mark’s sympathies were aroused by Jeff. The assistant technician may snicker when N-40 is administered to patients, but he is almost as terrified as Jeff when Darkenfluxx is administered to anyone. Mark was prepared to view Jeff and the other detainees as victims rather than test subjects after Steve implicates him in what would count as at least second-degree manslaughter by causing Heather to commit suicide. The last straw for Mark, in my opinion, was probably finding the Etch a Sketch of Lizzy in Jeff’s bedroom.

Why Didn’t Steve Completely Obey, Then

At the film’s conclusion, Jeff orders Steve to let him into Spiderhead so he can assist him in destroying the scientist’s life’s work. While Steve complied up until this point, confessing his larger purpose and motives, and opening the doors, he falters when requested to release Jeff. He also refuses to give Jeff the knife, opting instead for violence as he attempts to kill the young man he once considered his friend.

Since Steve’s blood cells are already swimming in B-6, this seems like a bit of a forced story point. But as we have repeatedly seen, Jeff was unable to say “acknowledge” when it came to carrying out the one act that went against everything he stood for—giving Lizzy Darkenfluxx.

It doesn’t work on someone who has been instructed to kill the only thing they have ever loved, as Steve puts it. The only thing Steve Abnesti adores is this island, this made-up world in which he is God and the patients are merely his puppets to use as he pleases. Therefore, Steve has the freedom to respond if he feels that being asked to let Jeff go free and destroy his life’s work is too much.

Of course, things might go wrong, like when his MobiPak breaks and he suddenly has all the chemicals in his system, giving him such a powerful high that he loses sight of the mountain five feet in front of him.

Read more- Best Anime Movies Ever: Everything We Know so Far 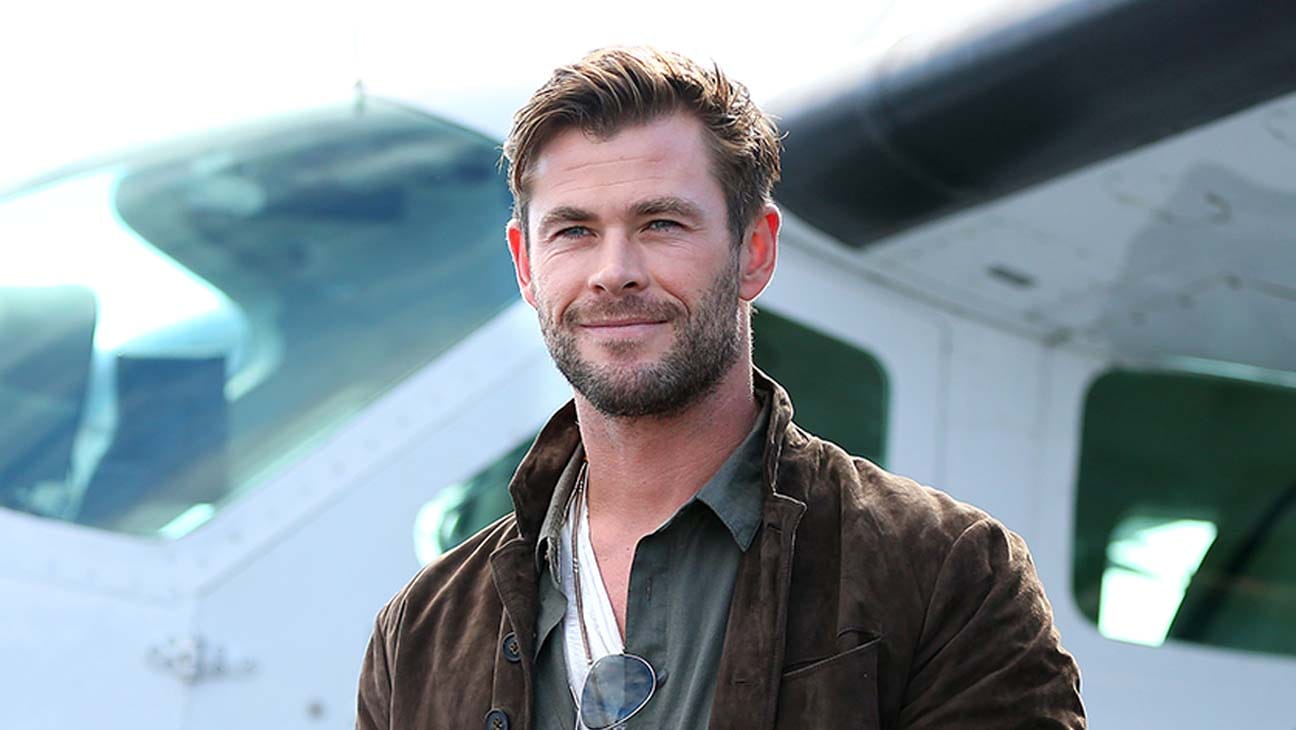 The short narrative and the movie deviate greatly. Jeff doesn’t get into a vehicle accident and kill his friend and girlfriend. Instead, when they were arguing, he kills his friend with a stone. Jeff doesn’t have a love partner inside or outside of jail (so there is no Lizzy); he calls his mother whenever he gets a chance to use the phone.

We don’t learn anything about Abnesti or the company, despite the fact that many of the experiments in the novel are similar to those in the movie. Although the experiment’s primary goal was not to test the obedience medication, it is employed in the plot. (The experiments are mainly concerned with creating medication for love.)

The first forced Darkenfloxx drip for one of Jeff’s sexual partners results in her demise, just like in the movie. However, the story’s climactic climax features a second forced Darkenfloxx, this time with a different sexual partner rather than a love interest. Jeff declines. After asking permission to administer the obedience medicine to Jeff, Abnesti exits the room. Jeff finds his pack’s controls and dumps it into a nearby vent rather than letting himself to Darkenfloxx another woman. All of the medications, including his own Darkenfloxx, are released simultaneously as his pack breaks. The last ascent is then described by the narrator.

Walker Season 3 : Possible Release Date and Confirmation by Marvel in 2022!