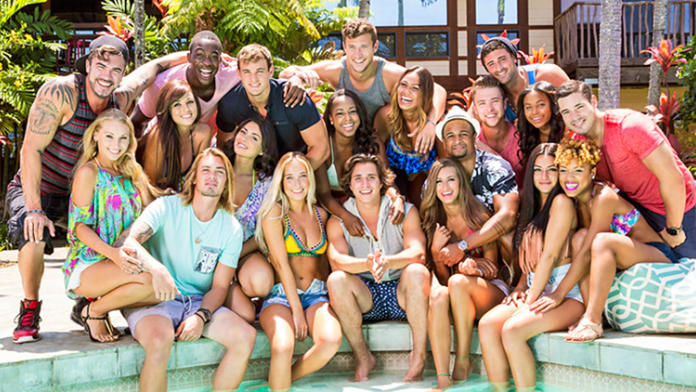 The second season of Single’s Inferno has ignited the internet as fans encourage their favourite cast members to marry their crush. On January 10, season 2 will regretfully come to an end, and we are eager to know who will finish up with whom.

We’ve got you covered if you’re wondering what to watch next! As we cross our fingers and wait for season three, here are 10 comparable series you should add to your watch list!

Watch Eden if you thought Single’s Inferno was seductive! The programme follows a group of attractive singles as they share a home and interact with one another. They are able to compete in games and win dates. They can’t disclose their age or jobs until much later in the show.

Contestants on this reality dating TV programme had a past relationship. They once dated before ending their relationship. The candidates live together in the same house for the duration of the show and have the opportunity to either create new relationships or get their ex back. The caveat is that they are not permitted to reveal their ex’s identity to anyone.

Bed on The Beach 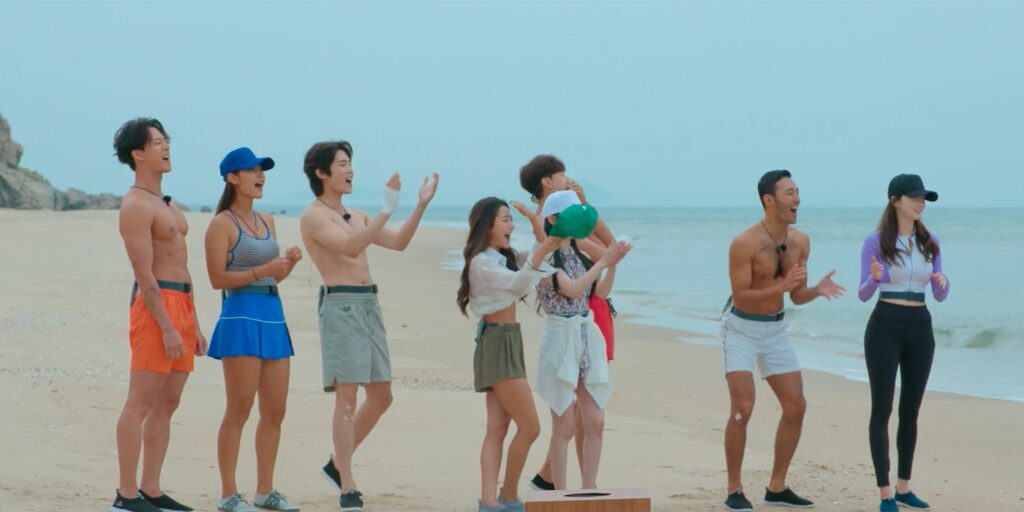 Young singles reside in a lavish vacation home on a picture-perfect island on this show. Without regular daily distractions, their sole objective is to engage with each other and discover love.

The first homosexual reality dating programme in Korea was this one. In the same home are eight beautiful gay single men. They converse with one another and ultimately hope to meet the one in the programme. The first season was a huge success, and fans can’t wait for season 2. 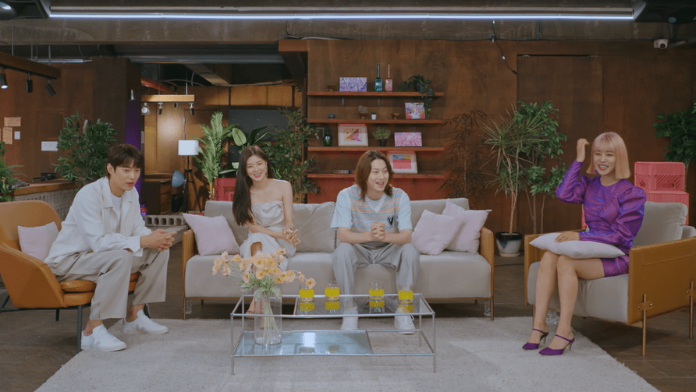 This programme attempts to determine whether love is actually unconditional. Young adults who are single move into the same home and are permitted one lie. They don’t want the other members to learn about this, though. It could be anything, such as work, age, or familial ties. Feelings develop as they get to know one another and begin dating, but what happens when the truth comes out?

Which would you pick, love or money? Ten participants live together for eight days on this show. Some of them—the so-called “love catchers”—seek romantic relationships, while others hope to earn 50 million won. The money catchers must locate and team up with a love catcher in order to win. Love catchers, on the other hand, should stay away from money catchers and look for a love-only spouse.

Read More: Trolley Episode 6: Date, Time, and Where to Watch a Sneak Peek! 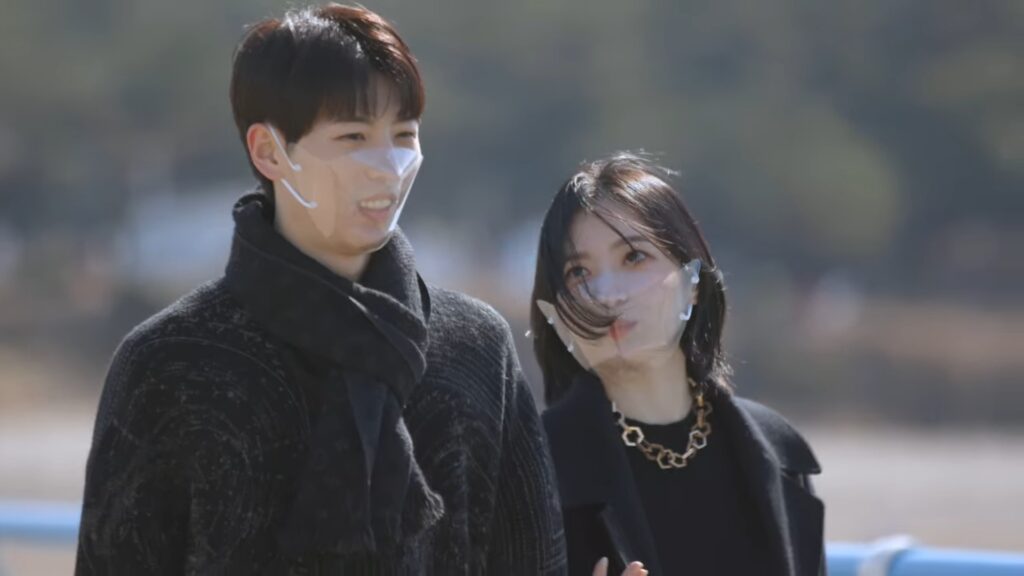 This program’s interpretation of a reality dating show is intriguing. The programme brings together couples that are about to split up. They hang out together in the same house frequently. As they consider whether to end or save their relationship, they are free to interchange and date other people. 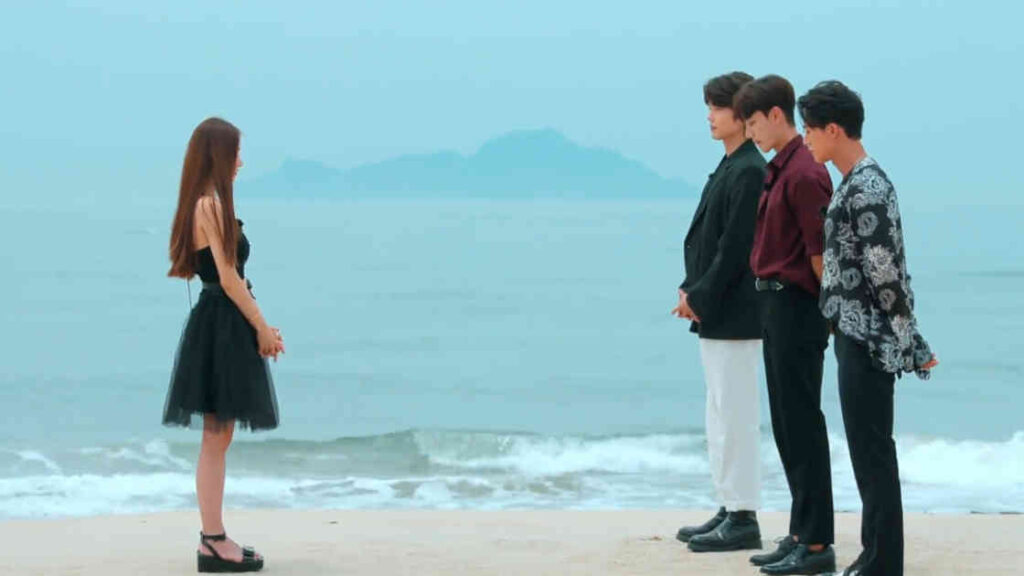 This should be added to your watchlist if you enjoy a good chaotic reality dating show. Young single people enrol in the love school in this television show. There is a twist, though; two of them are actual couples. The genuine couples, commonly referred to as the mafia, must make sure they prevent the single couples from uniting and gaining $10,000. The mafia couple will keep the $10,000 if they are successful.

Read More: Alchemy of Souls Season 2 Episode 8: Date, Time, and Where to Watch a Sneak Peek! 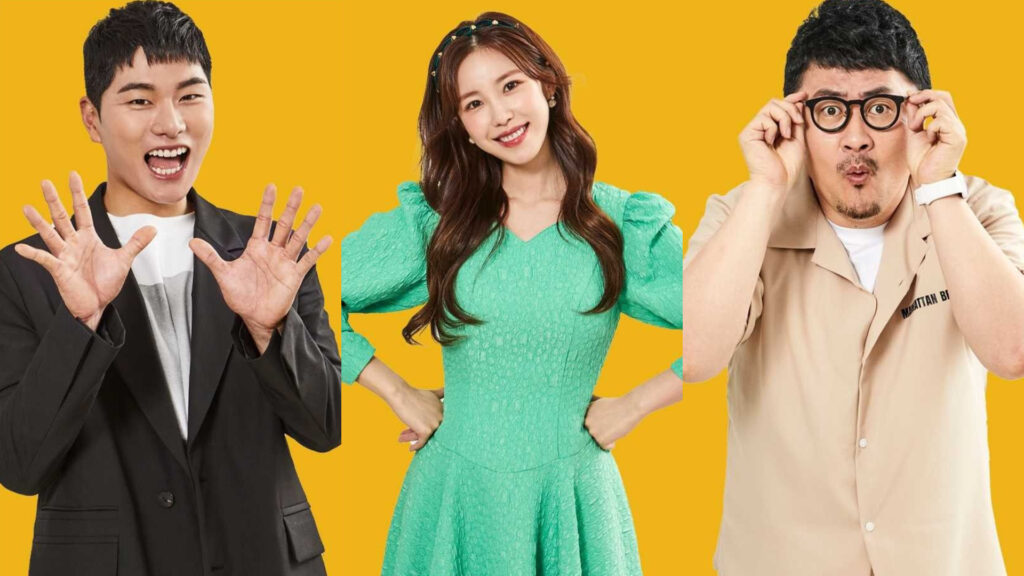 The participants in this competition are looking for a spouse. To the Solo world, the six men and women are invited. They display their charm while at the Solo World in the hopes of meeting their soul mate and a partner for the rest of their lives.

This programme is evidence that falling in love can still happen after a divorce, and we all deserve to have as many opportunities as possible to find it. In the “divorced singles village,” eight divorced men and women are followed by the show. They wish to experience heart-fluttering feelings and a second chance at love.

So there you have it—our list of 10 TV shows to watch in place of Single’s Inferno on Netflix.

How do you feel about our choices? Do you concur? Exist any noteworthy omissions? Tell us in the comments section below!