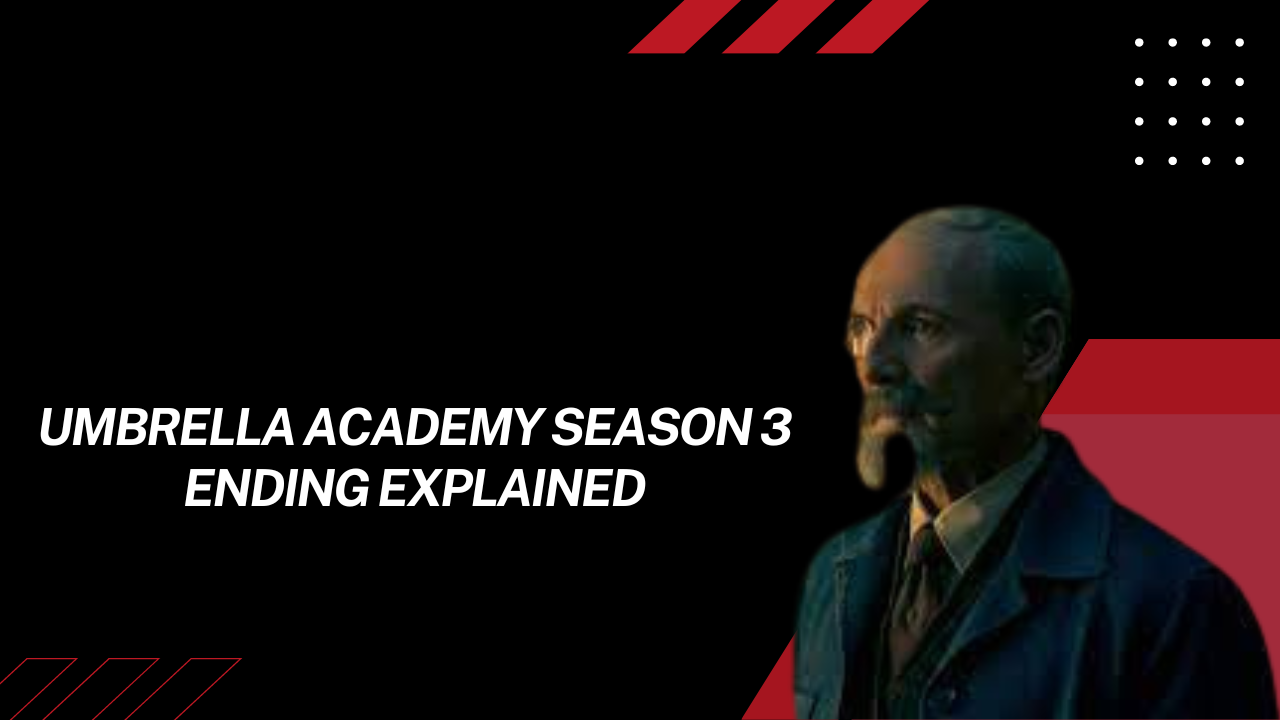 With the release of The Umbrella Academy season 3 on Netflix, many of us will have more questions than answers following the conclusion. The Hargreeves have returned to the present from 1963 when the new season begins, but they discover they have changed the timeline and have been replaced by the Sparrow Academy. Season 2 left off where it did; the Hargreeves have arrived back in the present from 1963.

The siblings discover they are up against the competition when they return in 2019 since their father, Reginald Hargreeves, decided to adopt another family of children with superpowers in 1989 after being confronted by them back in the 1960s. Things are far from straightforward for the Hargreeves — and the audience, if you’re not paying careful attention — when you throw in yet another looming apocalypse and some time-traveling.

As you might anticipate, there are significant The Umbrella Academy season 3 spoilers up ahead. If you haven’t finished watching the most recent season and don’t want to know anything ahead of time, please turn back.

Do Luther and Klaus Still Exist Sure enough, they did. Reginald Hargreeves (Colm Feore) fatally stabs his “Number One” son Luther (Tom Hopper) in the chest at the conclusion of season 3’s penultimate episode, “Seven Bells,” with one of his sharp alien fingers. Yes, as was previously stated in season 2 and reiterated here, Reginald is an extraterrestrial from another planet. Reginald tells Klaus (Robert Sheehan), “You’re just more trouble than you’re worth,” as he closes the gateway to Oblivion, not yet satisfied with his snide behavior, and just as his siblings are about to enter.

Klaus and Luther pass away. Fortunately, dying is not as irrevocable as one might believe in the world of The Umbrella Academy. Klaus recently learned that in addition to being able to speak with the dead and return from the dead, he also possesses other supernatural abilities earlier this season. Klaus comes back from the dead and joins his brothers in Hotel Oblivion after much prodding from Luther. However, Luther can only accompany him in the form of a ghost for a short while. Following a conversation with his new wife Sloane, Luther eventually disappears (Genesis Rodriguez). If not for an incident we’ll discuss a little later, Luther Hargreeves’ series should have come to an end at that point.

Why Is Hotel Oblivion a Thing 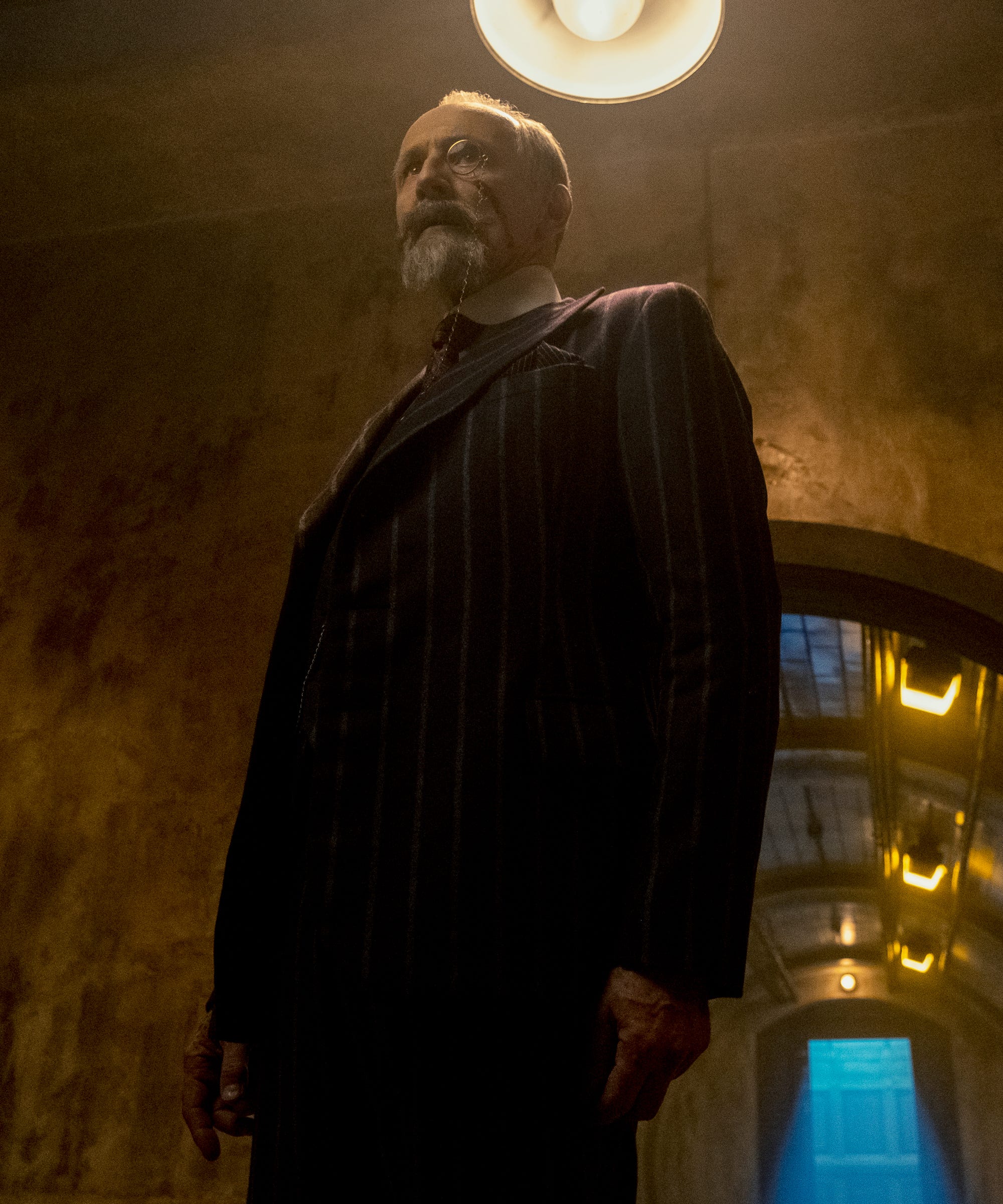 In season three of The Umbrella Academy, Hotel Oblivion plays a significant part in addition to being the title of the third book of the comics on which The Umbrella Academy is based. Reginald Hargreeves picked a very specific spot on Earth to create what would become his Hotel Obsidian, as we can see through a 1918 flashback in episode 8. This is due to the fact that Hotel Obsidian is only a metaphysical failsafe place called “Oblivion” that is being concealed by an exterior fabrication.

Reginald Hargreeves leaves some place for superstition even if he is primarily concerned with concrete ideas like arithmetic and science. That faith in superstition is now justified in this particular case. In Reginald’s opinion, the reality’s creators—whoever they may be—would definitely devise some form of accessible failsafe mechanism to preserve reality in the event that all other measures have failed. According to him, “Whoever or whatever wove space and time left a way to put everything back together if the cosmos faced annihilation.”

The place he refers to as “Oblivion” is where that is. And for this reason, Reginald constructed the Hotel Obsidian immediately atop it, allowing him and the kids to have access to it at all times. The kids, in particular, are crucial to this whole thing.

How Do The Seven Bells Work

Ever wonder why, out of the 43 infants born on October 1, 1989, with exceptional ability, Reginald Hargreeves only chose to adopt seven of them? Reginald was unable to locate all 43, according to the comic book series. In the present, the TV show seems to imply that he was never in need of more than seven.

Reggie’s belief in Oblivion is influenced by an old prophecy that makes reference to “The Seven Bells” and is one of the reasons for his belief. Numerous predictions from different cultures mention the need for seven something, in fact. According to Reggie, the Blackfoot had seven stars while the Norse had seven sleepers. It didn’t matter where in the cosmos Hargreeves sprang from; there were seven bells there.

Was There a Plan for Reginald 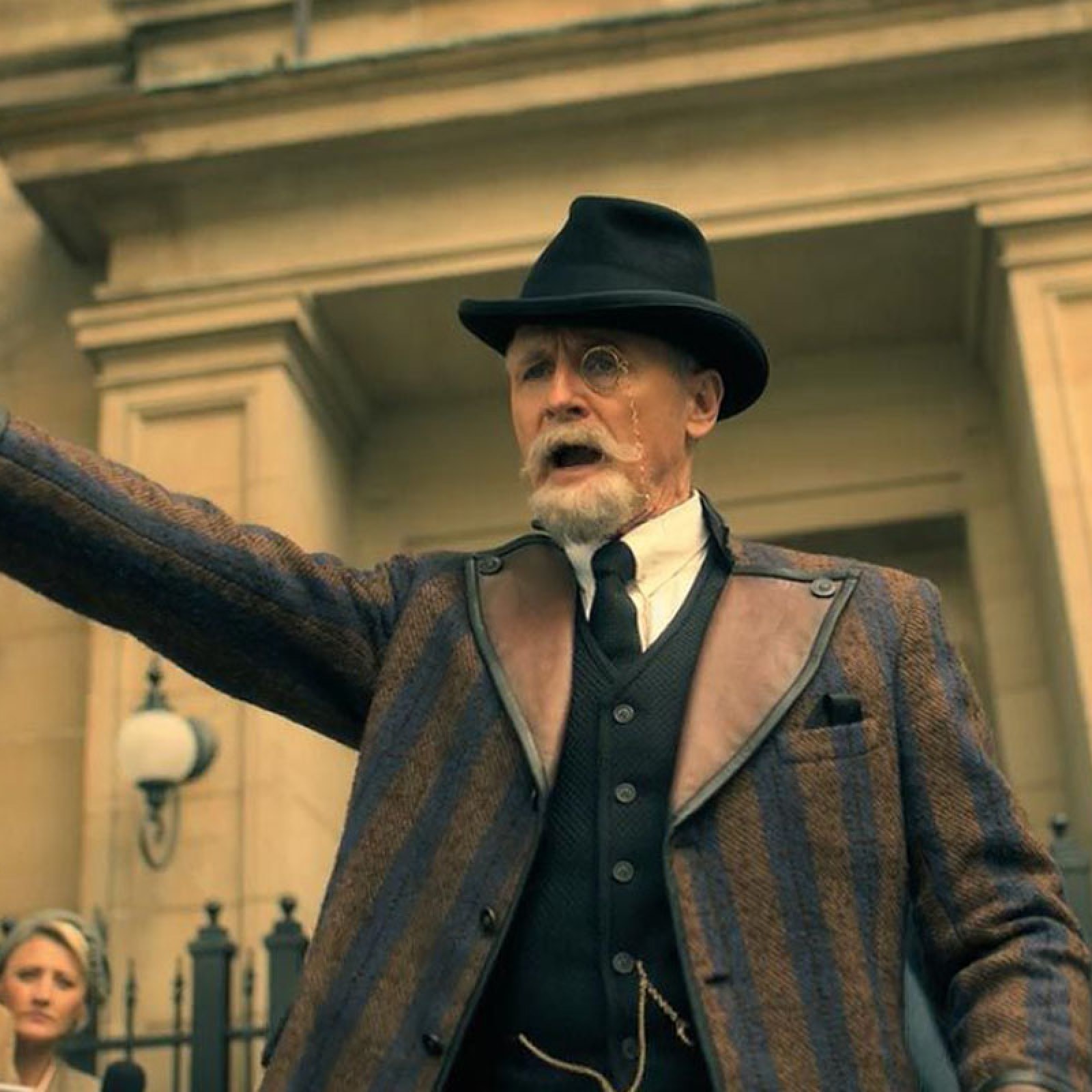 Reginald Hargreaves’s plan for everything, including Oblivion, Seven Bells, and other events, seems to have existed for the entire time, possibly even from the start of season 1. Reginald, a space alien who doesn’t really care about his kids, has already been made clear. Even so, he is still capable of loving someone. During the course of his long life, Reginald lost his wife, Abigail. Reginald, unable to let her go, keeps her body and searches for a solution to bring her back while also preserving her corpse. In actuality, Luther was unintentionally defending her body the entire time he was in space.

The Umbrella Academy concludes in a chronology that is quite similar to the one they began in, just like they did in the season 2 finale. not exactly the same, though. The Umbrellas are miraculously reset and transported back to a “normal” universe by Allison clicking a few buttons on Oblivion’s doomsday computer.

Once again seeing her daughter Claire, Allison returns to Los Angeles. Luther, Diego, Klaus, Five, Ben, Viktor, and Lila wind up in the courtyard where Hotel Obsidian used to be, while Luther, Diego, Klaus, and Five are separated from their siblings. The “Obsidian Memorial Park” in Reginald Hargreeves’ honor now stands in its place, marked by a plaque. While looking out over a metropolis from a rising tower, Reginald is reunited with his wife.