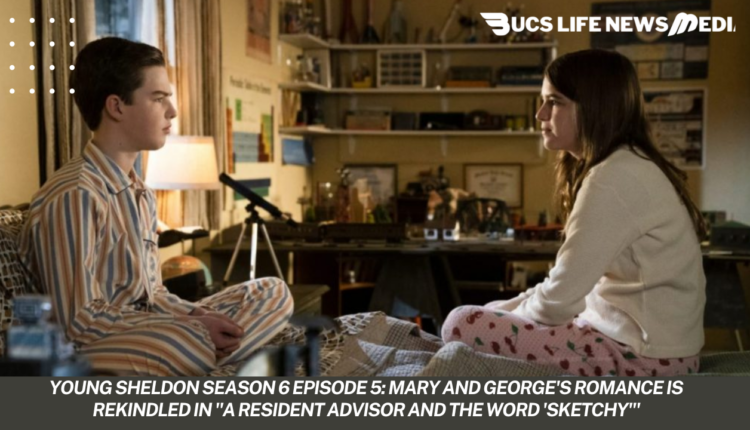 Young Sheldon Season 6 Episode 5: Mary and George’s Romance Is Rekindled in “A Resident Advisor and the Word ‘Sketchy'”

Sheldon Cooper was perplexed by the paradox of Zero’s existence in the scientific community in the previous episode of the CBS sitcom series. We’ll get a better look at Sheldon’s life at his college dorm in the upcoming Young Sheldon Season 6 Episode 5. Let’s talk about what we do know about the episode currently.

What To Expect From Young Sheldon Season 6 Episode 5?

Fans are interested to see where the story goes in the upcoming CBS program after the events of the previous episode. Sheldon might be leaving Cooper’s house, per the latest Young Sheldon Season 6 Episode 5 trailer. The young genius’s narrative is continued in the next episode. While the other Cooper family members deal with the impact of Georgie and Mandy’s unexpected pregnancy news, Sheldon will focus on himself. The college exploits of Sheldon Cooper will be covered in more depth in the upcoming episode.

Young Sheldon Season 6 Episode 5’s summary has also been made public by CBS. According to the synopsis, Sheldon resolves to take on more responsibility at college by taking on the role of resident dorm adviser. Meemaw and Dale strike a dubious business agreement in the interim. Mary and George Sr. restart their romance at the same time.

What Happened In The Last Episode! 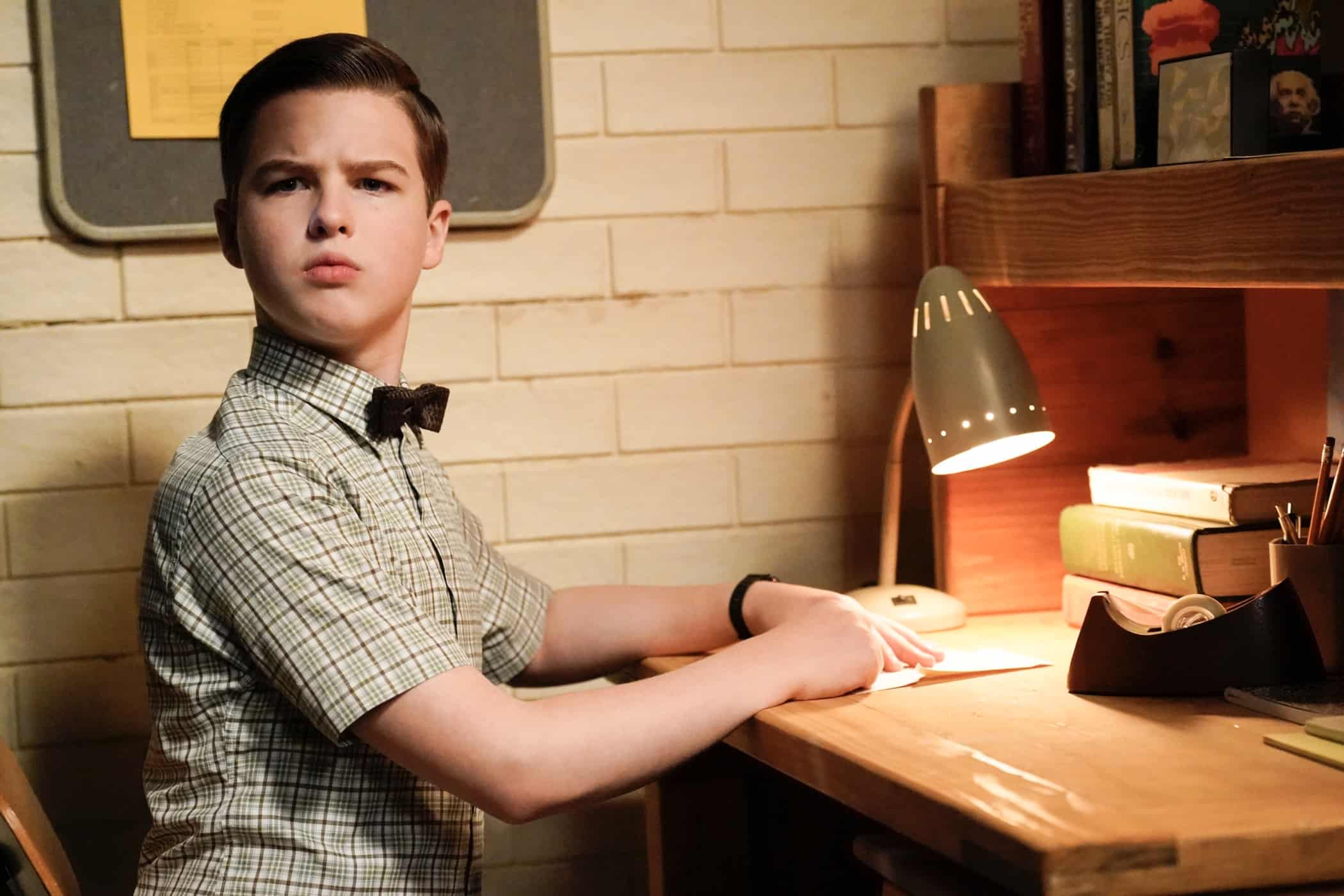 The Cooper family continued adjusting to their new life, which is filled with complicated family dynamics, in the previous episode.

Financial issues plagued Georgie and his pregnant ex-girlfriend Mandy. But Georgie persisted in looking for her. Sheldon’s twin sister Missy was dealing with a male bully at school and the associated problems with men, which led to an identity crisis and a hair-raising makeover for her. Mandy and Missy discussed their personal identities when Missy confided in her rather than her mother or grandmother. 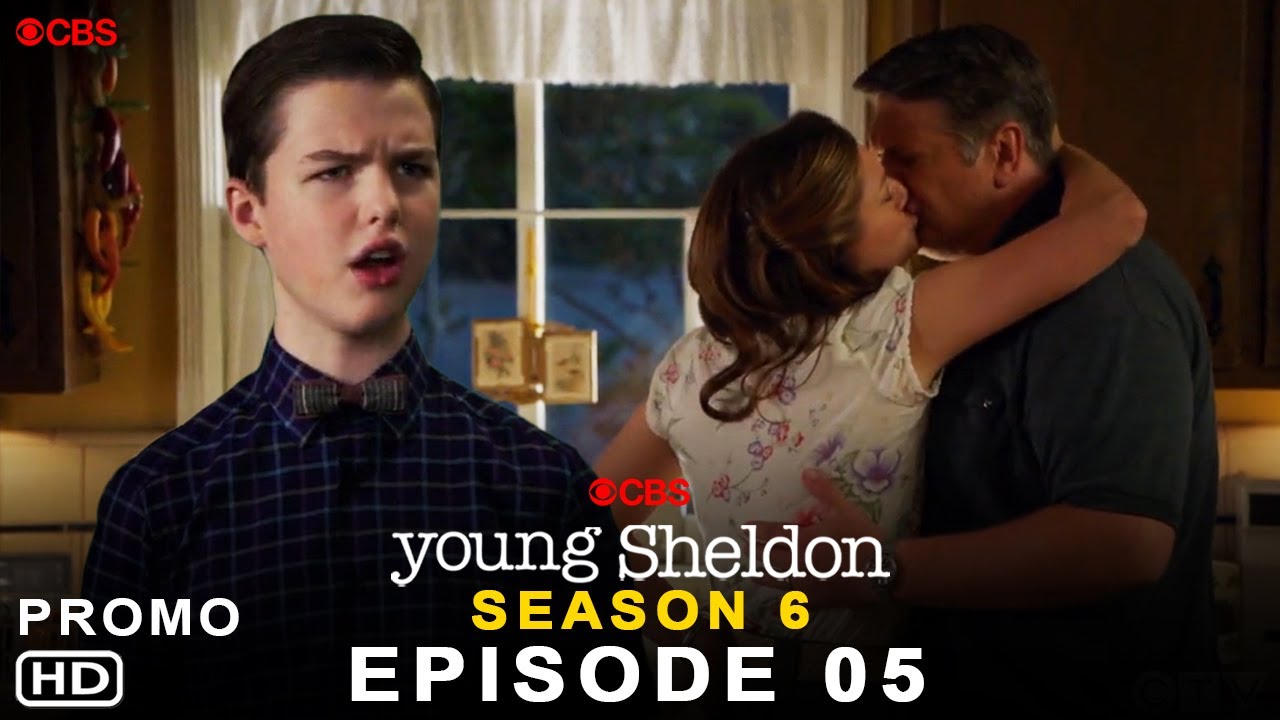 Sheldon, on the other hand, was as concerned as ever until an unanticipated dilemma arose from his new teaching position. What is zero, Billy, his next-door neighbor questioned? Sheldon attempted to explain it while making fun of it.

However, not long after, he had his first existential crisis as a scientist. Sheldon asks for assistance from Drs. Linkletter and Sturgis at the university, but receive the same response. The three even alternated between throwing up into a trash can to demonstrate how extremely uncomfortable they were with the concept of zero not being.