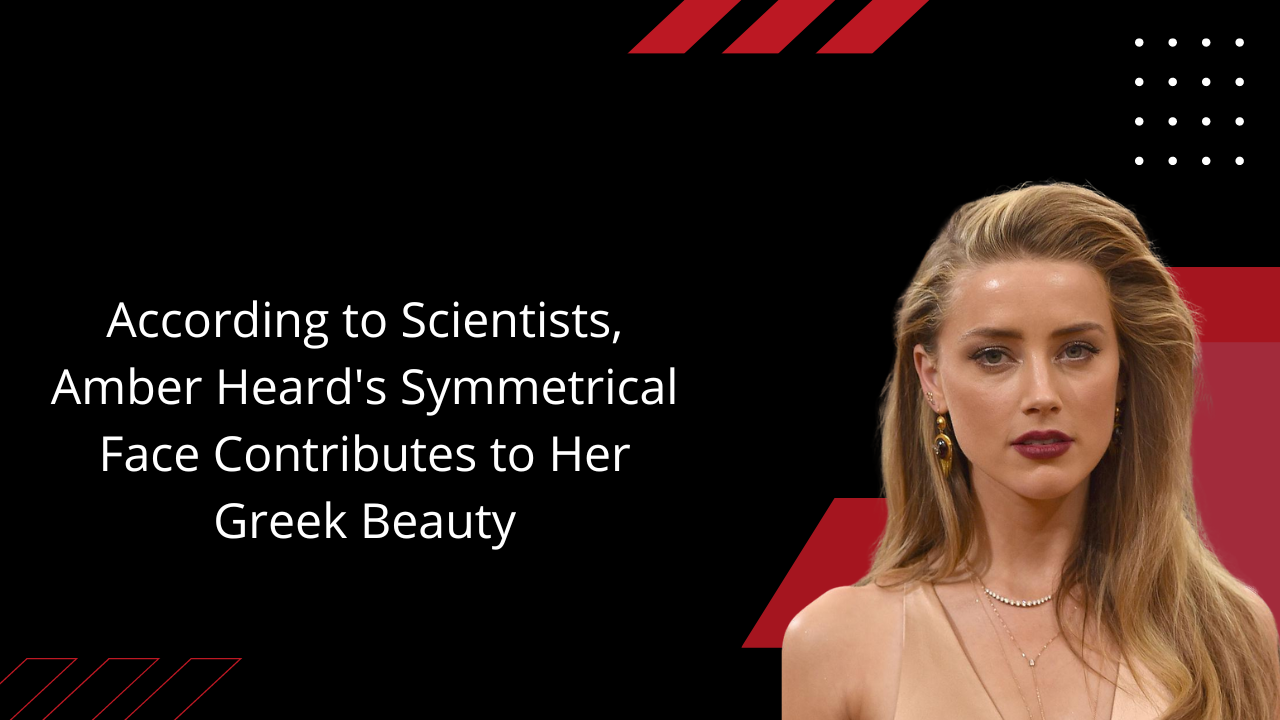 According to Scientists, Amber Heard’s Symmetrical Face Contributes to Her Greek Beauty

Say what you want about Amber Heard, but her face is nearly flawless – according to the so-called Golden Ratio. As the dust settles on ex-husband Johnny Depp’s defamation case against her, a trial that captivated the nation for weeks, truths about the besieged actress are resurfacing in the media. Fortunately for Heard, despite having to pay $15 million in damages when a Virginia jury found that her case didn’t hold up in court, she still has a near-flawless face, according to scientific standards.

The Golden Ratio (numerically: 1.618) is a formula of proportions first defined by the ancient Greeks that is said to indicate the most mathematically flawless visage. Dr. Julian De Silva, a British cosmetic surgeon, explained why he declared Heard’s face to be 91.85 percent near to perfect — about as good as it gets — by employing digital facial-mapping technology. 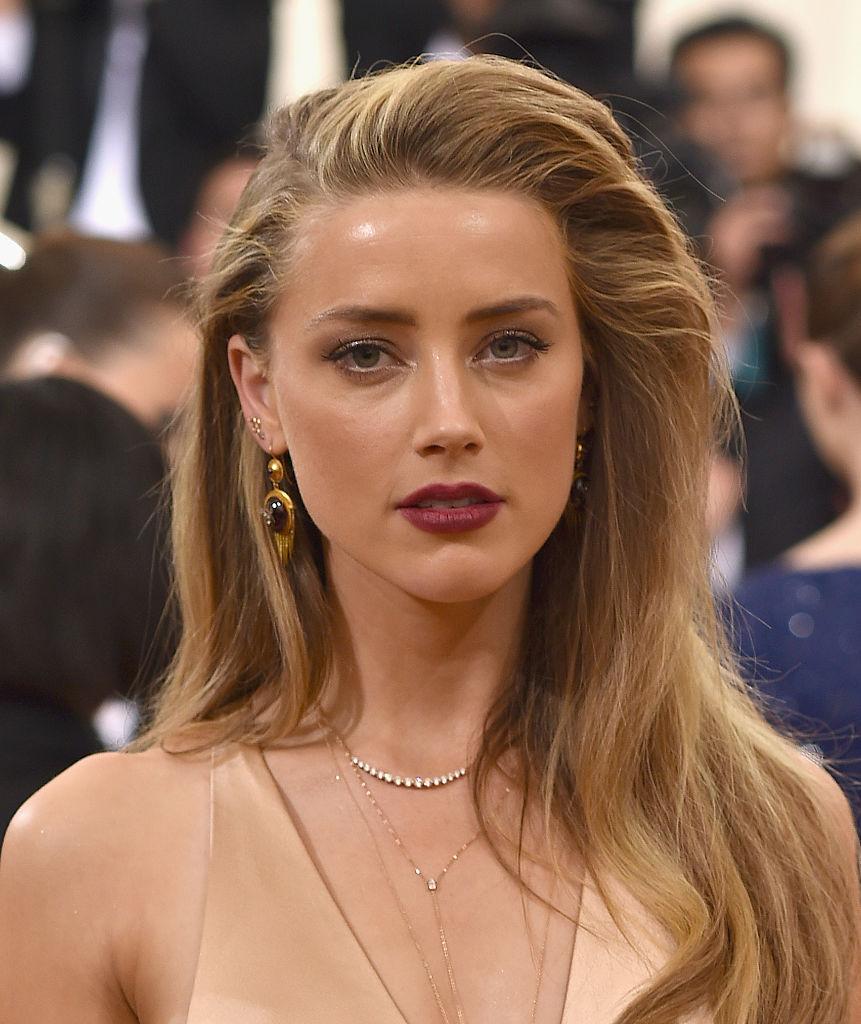 The Golden Ratio, alternatively represented by the Greek letter phi (), may be found in all aspects of life and design. And the closer the proportions of any given object are to phi, the more perfectly balanced they appear. De Silva calculated the nearly 92 percent score by measuring 12 points on Heard’s face using a red carpet image from 2016. 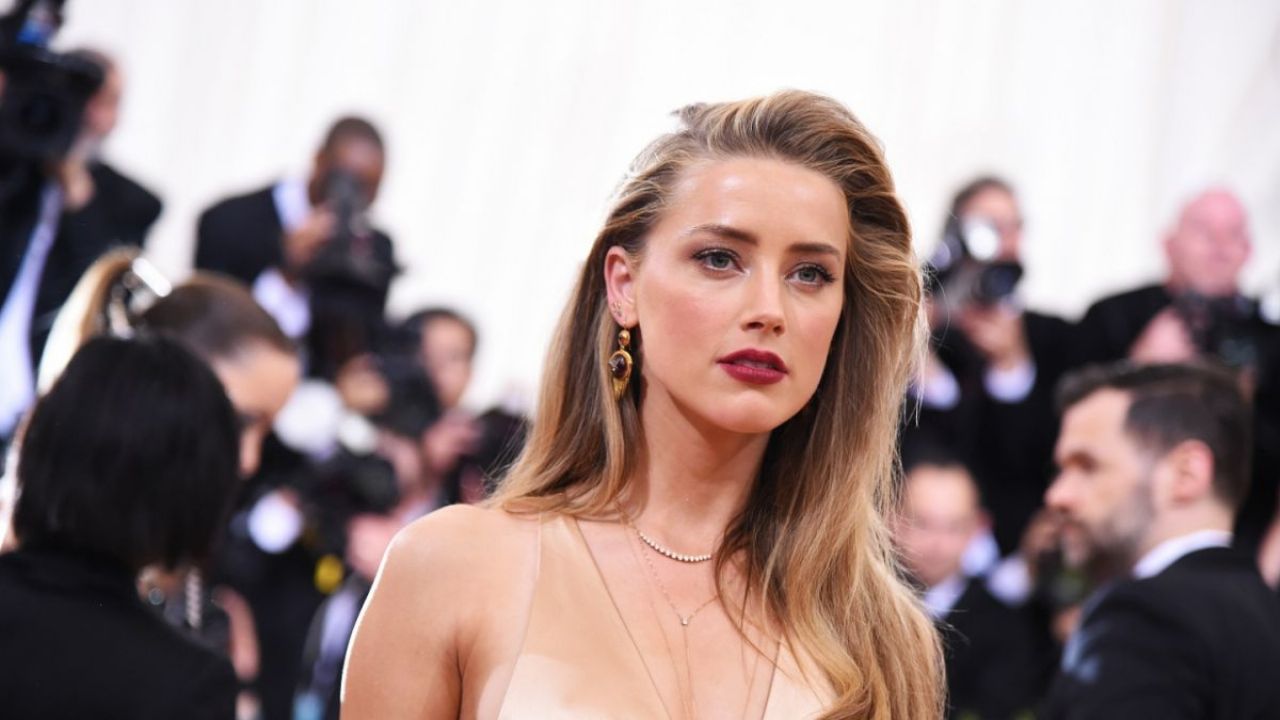 “The Greeks realized that the ratio exists everywhere in nature, and for hundreds of years it was supposed to hold the secret formula of the world’s most beautiful faces,” the doctor told US Weekly in 2016. “The phi ratio of 1.618 has long been regarded to hold the secret of beauty, but now with computer mapping, we can determine how it relates to real women,” he continued.

De Silva, who oversees the Centre for Advanced Facial Cosmetic & Plastic Surgery in London, has used the same method on a slew of famous faces. Kim Kardashian has the best brows in the industry, Emily Ratajkowski has the best lips, Kate Moss has the best forehead, and Scarlett Johansson has the best eyes, according to his research. However, Bella Hadid had the best overall score of 94.35 percent, followed by Beyoncé (92.44 percent), Heard, and Ariana Grande in fourth place (91.81 percent ) In terms of men, Robert Pattinson is the most “phi”-nest, scoring 92.15 percent, just above Heard’s.