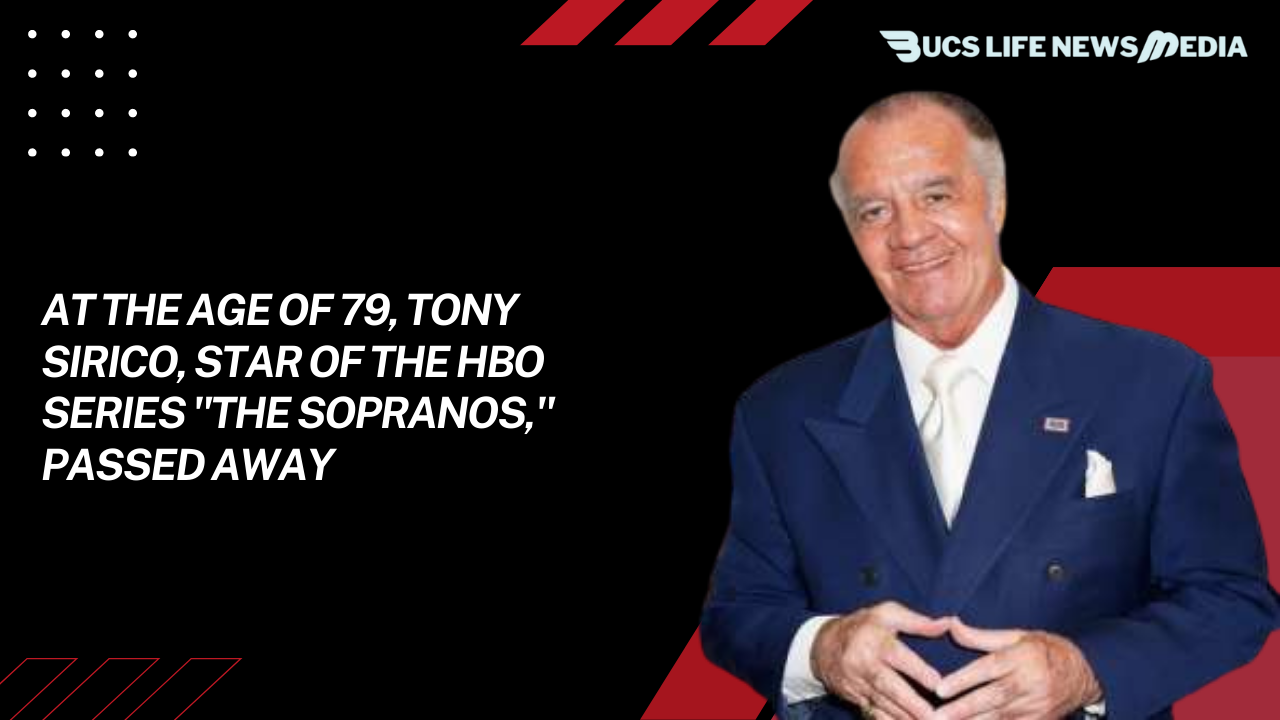 The 79-year-old actor and Sopranos star Tony Sirico passed suddenly on July 8, according to a report from In Touch. The much-loved actor was best remembered for his portrayal of Peter Paul “Paulie Walnuts” Gualtieri on the hit HBO criminal drama-thriller. In addition, he is most known for his roles in Goodfellas, Gotti, and A Bronx Tale.

“Tony was a devoted client for 25 years, an ex-army vet, always gave to charities and a member of the Wounded Warriors,” his manager, Bob McGowan, told In Touch.

The family of Gennaro Anthony “Tony” Sirico informed Deadline of his passing on July 8th, 2022, with “huge regret, but with immense pride, affection, and a whole bunch of pleasant memories.” 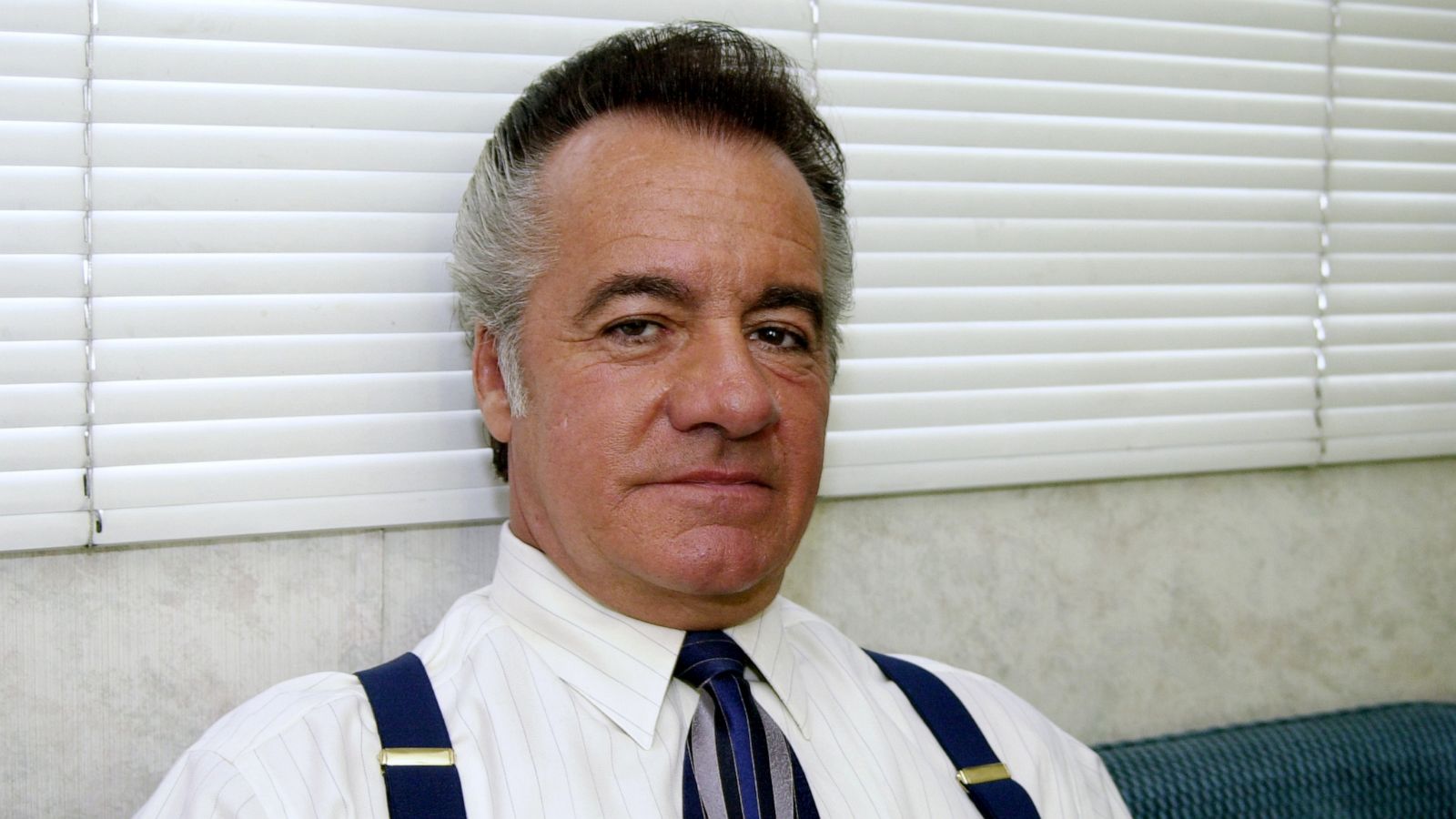 On the 13th of July, a funeral service will be held in New York City by the deceased’s relatives. On the day of Tony’s death, his brother, Robert Sirico, posted a picture of the two of them smiling wide to the camera on his Facebook page.

“Tony is survived by his two beloved children, Joanne Sirico Bello, and Richard Sirico, grandchildren, brothers, nieces, nephews, and many other relatives,” his caption stated.

“The family is deeply grateful for the many expressions of love, prayer, and condolences and requests that the public respect its privacy in this time of bereavement,” he continued before announcing that memorial donations will be given to the Wounded Warriors, St. Jude’s Hospital and the Acton Institute.

Several celebrities, including Ocean’s 8 star Michael Gandolfini, have paid tribute to Tony Sirico, on social media following his tragic death. The celebrity is the son of the late Sopranos star James Gandolfini, who died in June 2013. 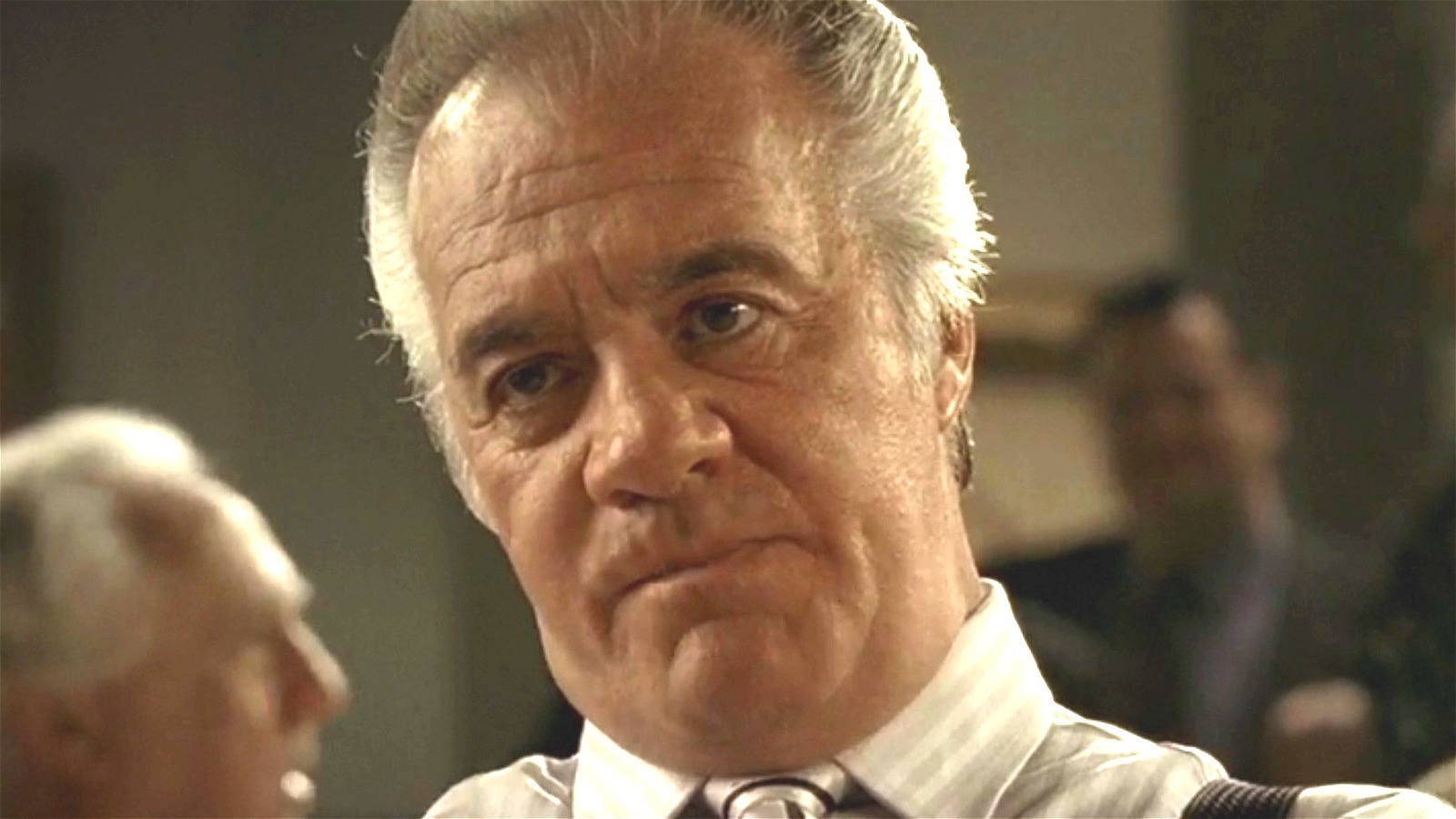 star Michael Gandolfini, One of the sweetest, passionately loyal, and heartfelt individuals I’ve ever known, Tony wrote in an Instagram post on Friday, July 8th.

My family and I always called him Uncle Tony since he was always there to support us. I’ll miss him pinching my cheek and making me laugh. As he said, “He was a terrific actor and a wonderful person.”

“Tony was one of a kind.” His gift affected many, and my thoughts and prayers go out to his loved ones, as well as to all of his admirers and followers. Many people’s lives have been made brighter because of Tony’s presence. “You’ll be missed,” he said.