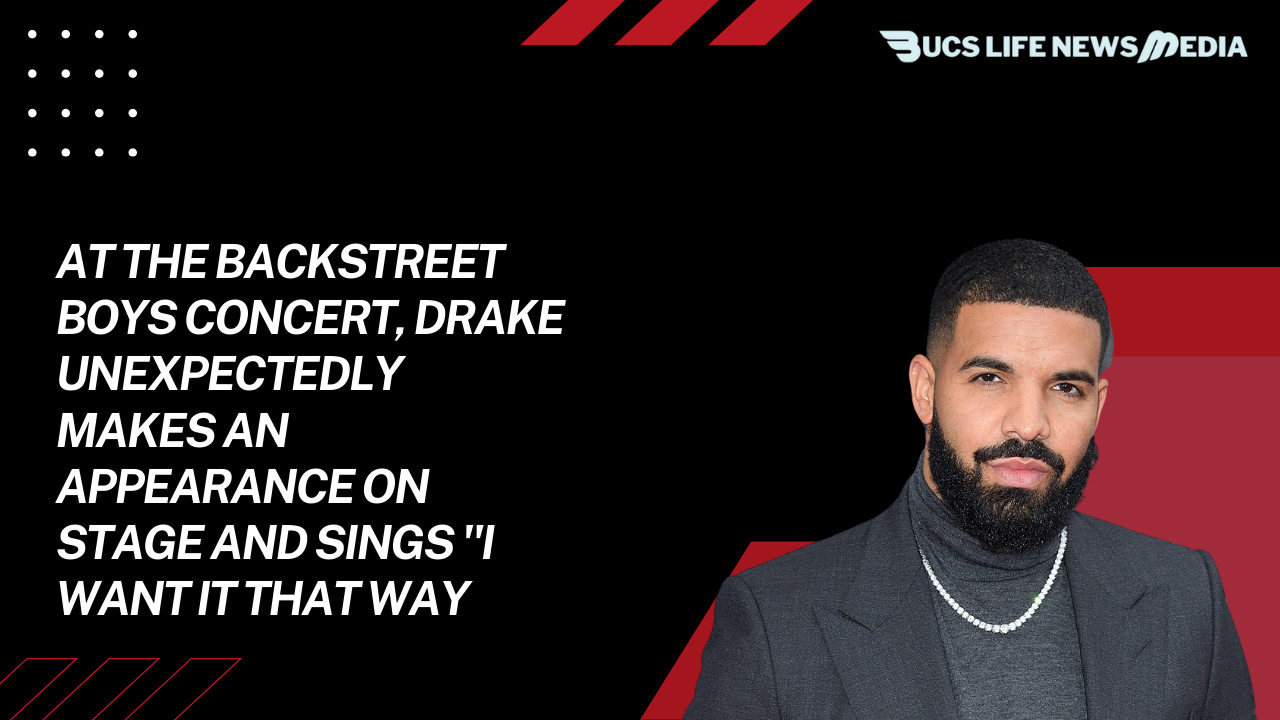 Before witnessing the two famous musicians team up for a surprise performance, fans didn’t realize how much they needed the Drake and Backstreet Boys collaboration. The Backstreet Boys made Drake their temporary “sixth member” during their performance on Saturday night at the Budweiser Stage in Toronto, and the reaction from the crowd was incredible. Drake also posted a video on Instagram of himself singing the band’s well-known song I Want It That Way, writing in the caption, “When she says she’s over males in this generation and asks why I live alone…” Drake also shared an Instagram story with the caption, “I truly made it,” and a picture of him performing on stage with the Backstreet Boys. 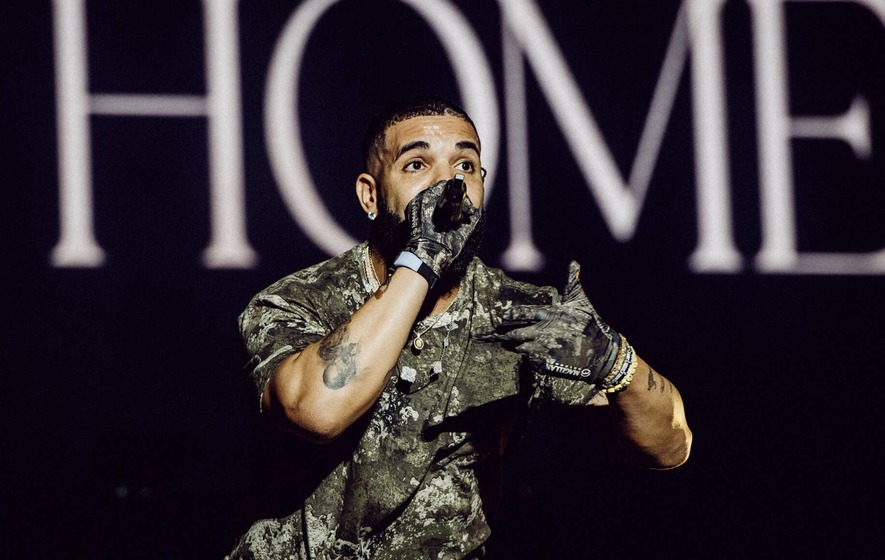 Drake addressed the audience in yet another performance clip that was shared on Twitter. He said, “Toronto, I want you to make a lot of noise and sing this song as loudly as you can. One of the greatest songs ever written is this one. I’ll be performing there, and I’ll try to sing along as well.” 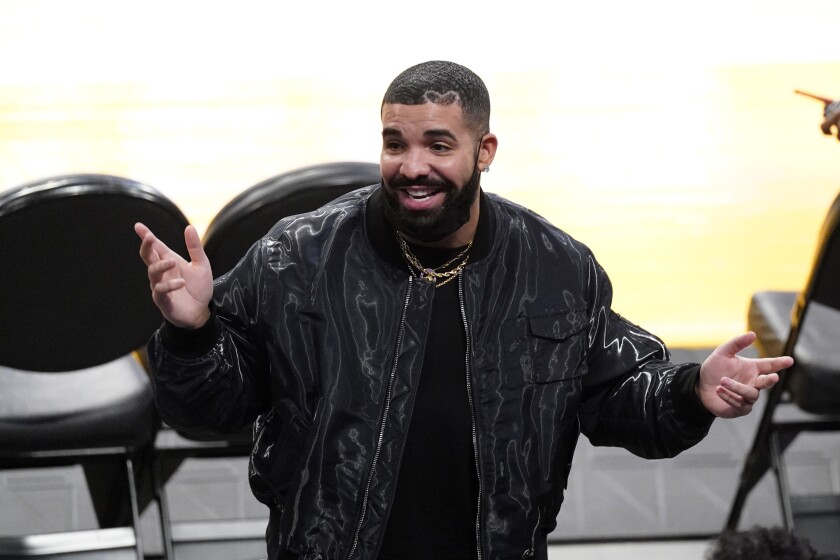 As videos from the concert in Toronto were posted online, fans expressed their delight at the unlikely pairing of Drake and the Backstreet Boys and described seeing them perform together as “surreal.” “This is the best and the coolest thing I’ve ever seen in my life!!!” a Twitter user remarked after sharing a video of their performance. A “Drake x Backstreet Boys” collaboration was requested repeatedly in the comments section of Drake’s article.