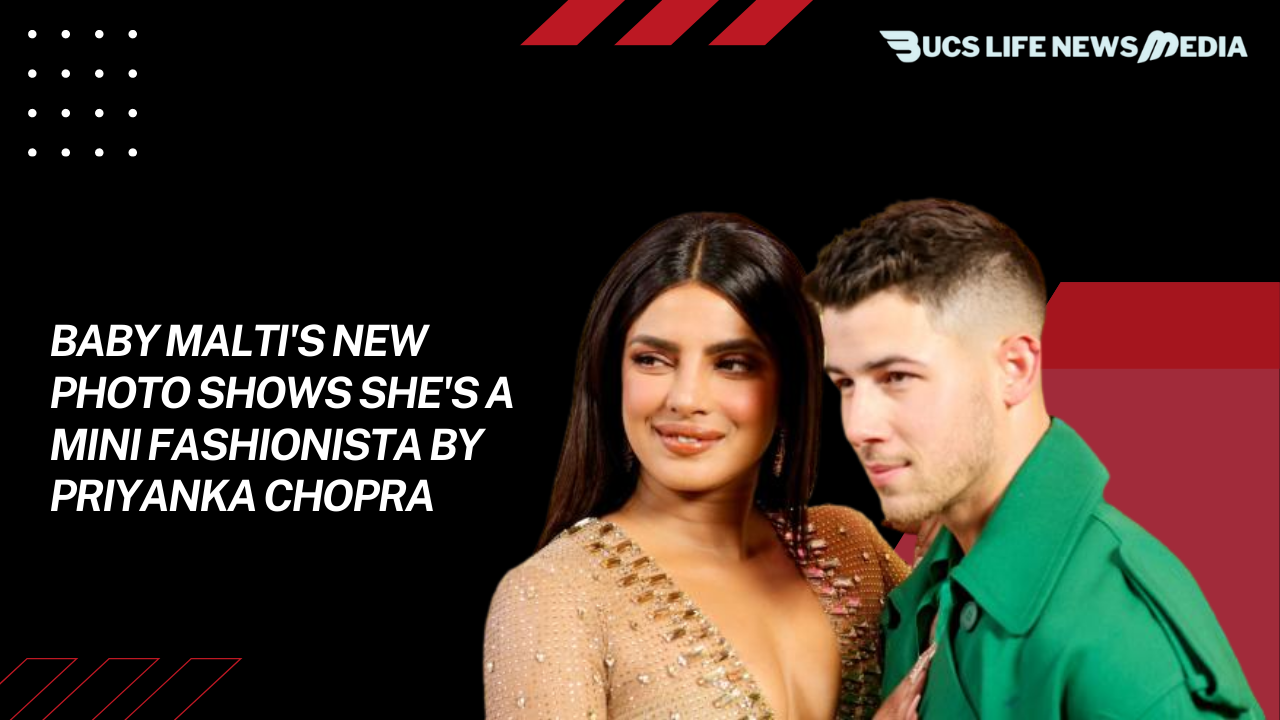 A future fashion legend can never start too early. Malti, the 6-month-old daughter of Priyanka Chopra and Nick Jonas, is already a fashion icon. In a recent Instagram photo, her mom posted a picture of her daughter wearing a denim bucket hat.

“22 years and counting.. and now with our babies..love you,” she wrote in a July 7 Instagram picture dedicated to her longtime friend Tamanna Dutt.

A white heart emoji covers Malti’s face in the photo, which shows Priyanka wearing a grey baby carrier while holding her little one close. 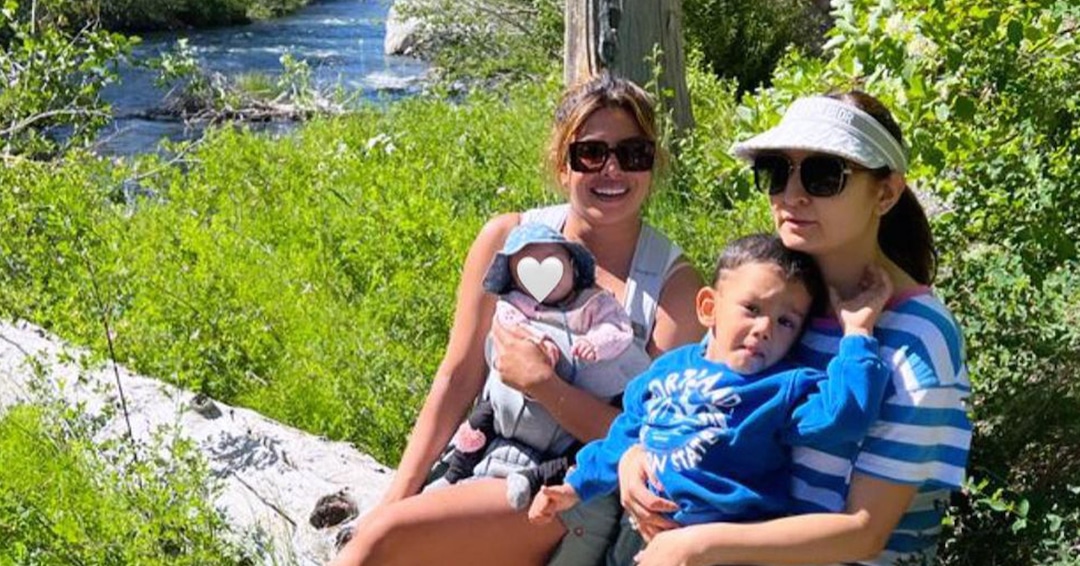 Also, it appears that Priyanka Chopra‘s baby girl has a thing for the great outdoors. She shared a video of her trip to Lake Tahoe with Nick and their pals, including Malti, who appeared to be safely stowed away in a blanket, on her Instagram Story, which she uploaded.

She and the Jonas Brothers singer welcomed their first child together in January via surrogate. Malti spent more than 100 days in the neonatal intensive care unit (NICU) after her birth, her parents revealed four months later.

They said on Instagram in May: “Every family’s path is unique and demands a certain level of faith,” they wrote. In retrospect, it’s evident how precious and exquisite every moment is, even if ours was a trying few months. On the eve of his first Father’s Day as a father, Nick opened up about what he’s learned from his own father and how he plans to approach parenthood.

The most important piece of advice my father gave us was to be polite to everyone you meet on your way up because they’ll be there for you when things get rough, he said to E! News in May.

There are a lot of brilliant individuals out there who haven’t been given the opportunities we’ve had, so we’ve tried to conduct our lives accordingly and walk in humility. “We want to take advantage of that to really convey how appreciative we are,” he said.