Bts Tops the Global Excl. U.S. Chart, While Harry Styles Rebounds to The Top of The Global 200 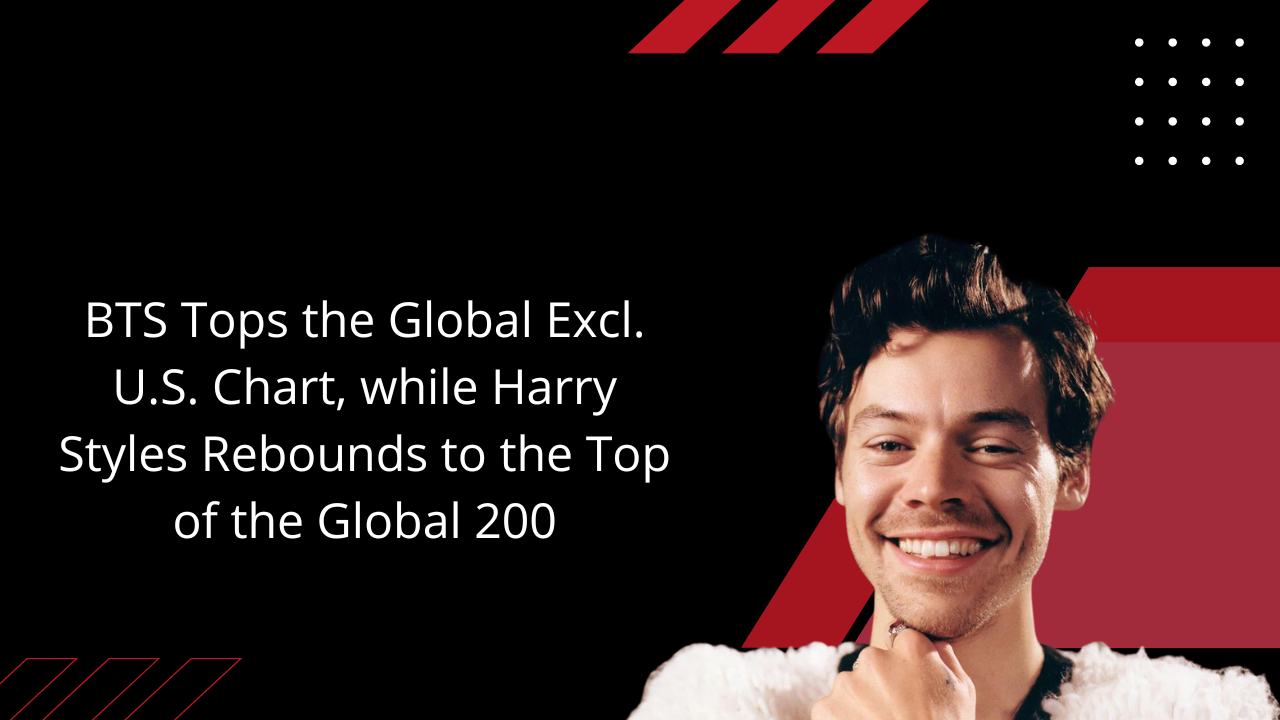 The Billboard Global Excl. U.S. chart sees BTS’ “Yet to Come” rocket to No. 1 and become the group’s record-extending sixth number-one song. It’s from the South Korean superstars’ latest album Proof, which debuts at No. 1 on the Billboard 200 chart in the United States. Harry Styles’ “As It Was” returns to the top of the Billboard Global 200 chart for the tenth week. Chart rankings are based on a weighted formula that includes official-only streams on subscription and ad-supported tiers of audio and video music services, as well as download sales, the latter of which reflect purchases from full-service digital music retailers from around the world; sales from direct-to-consumer (D2C) sites are excluded from the charts’ calculations. 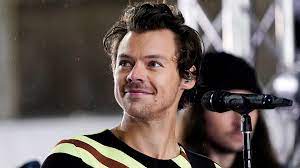 BTS Takes the Top Spot on the Global Excl. The U.S. With 96.5 million streams and 42,000 sales outside of the United States in the tracking week of June 10–16, BTS’ “Yet to Come” storms to the top of the Billboard Global Excl.

The song is the group’s record-breaking sixth Global Excl. The U.S. No. 1 since the chart’s inception. Let’s review what happened: Beginning on September 26, 2020, “Dynamite” will spend eight weeks at No.

Additionally, BTS (which is taking a self-described “hiatus”) banks its record-extending 17th week atop the Global Excl. 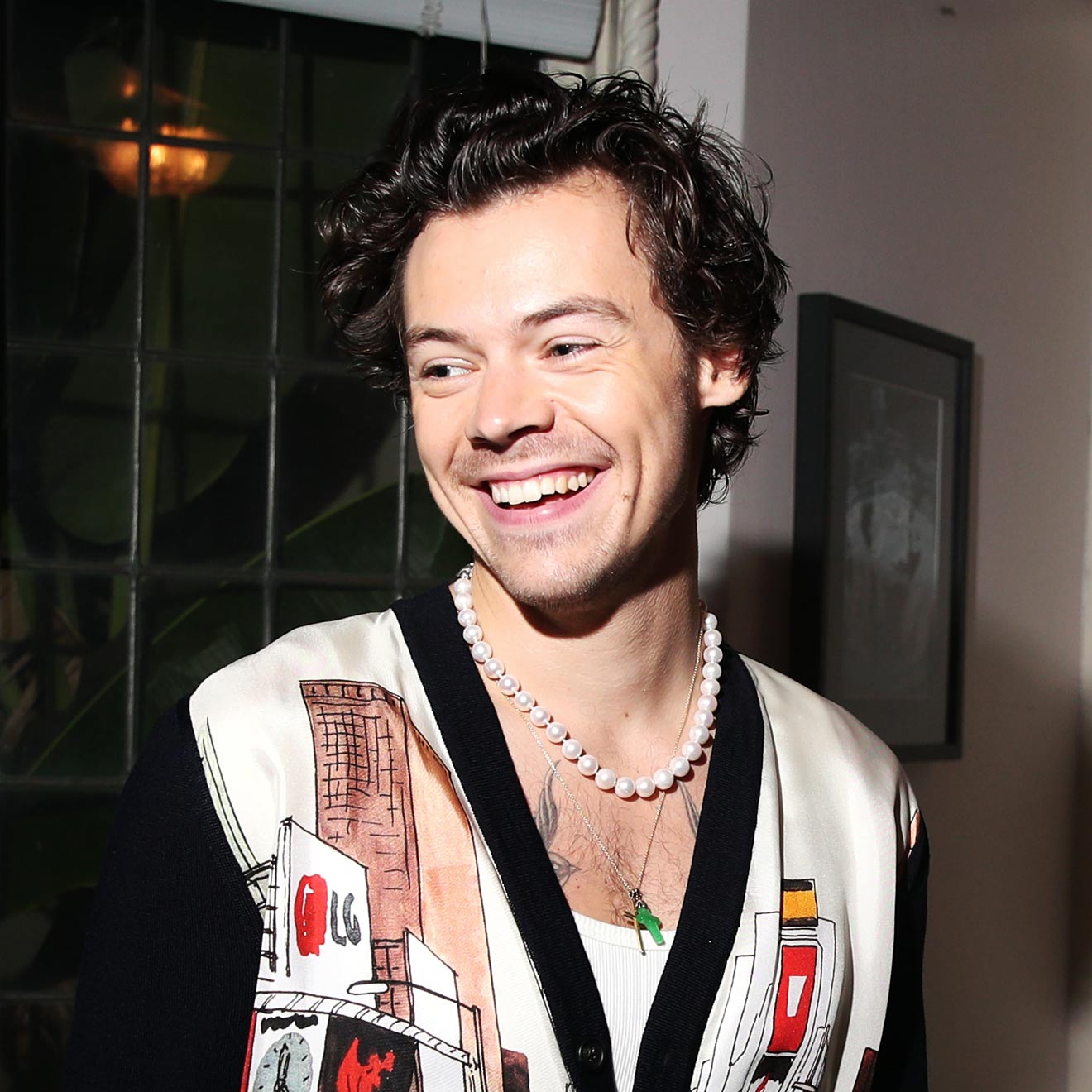