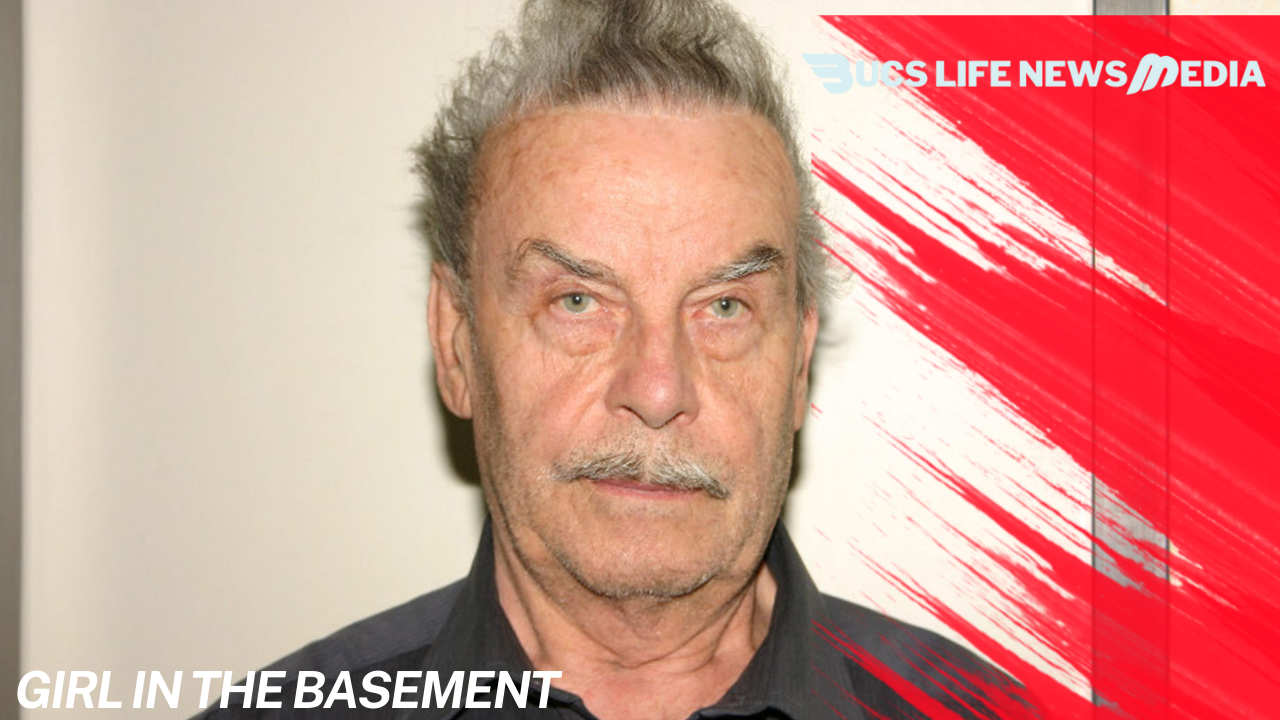 Girl in The Basement: Real Story Behind the Movie of 2021 !

Elisabeth Fritzl, a young woman held captive by her father for nearly 25 years, is the subject of a new Lifetime film, Girl in the Basement, based on her story. It’s not unusual for Lifetime movies to depict a genuine story, but in this case, the filmmakers took liberties with the story of Elisabeth Fritzl.

Despite its flaws, the film Girl in the Basement is a chilling experience, and the true tale is even more heartbreaking.

Girlfriends in The Basement

A suburban teen named Sara (Stefanie Scott) is held prisoner in the basement of her father’s house by Don (Judd Nelson) in Lifetime’s Girl in the Basement.

Don tells his wife Irene (Joely Fisher) that Sara ran away, but in reality, she is being held captive, and over the next 20 years, he mercilessly tortures and rapes her. As a result, Sara gives birth to multiple children, one of whom Don and Irene take in as their own, despite the fact that Irene believes Sara has sent him to them from another state.

On her way out, Sara eventually tells the world what has transpired, and the family must come face-to-face with what has happened.

What Is the Real Story Behind the “girl in The Basement”? 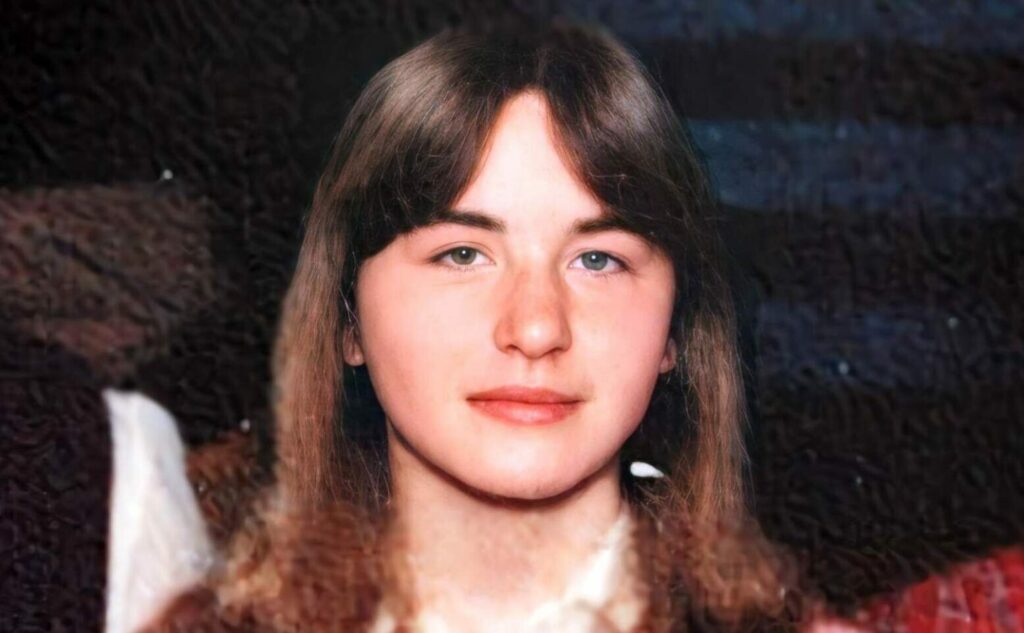 The story of Elisabeth Fritzl, a young Austrian lady who was imprisoned by her father, Josef Fritzl, from 1984 to 2008, is the inspiration for the film Girl in the Basement.

After luring Elisabeth to their basement with an ether-soaked cloth, Josef shackled and imprisoned her away in the underground prison, according to Oxygen, on August 28, 1984.

Later, Josef forced his daughter to write her mother Rosemarie a letter in which she declared that she had fled her homeland of Amstetten, Austria, and did not wish to be located.

When Josef abused Elisabeth for the next 24 years, he assaulted her virtually daily. Kerstin, her first child, was born in 1988, and she went on to have six more children, Stefan, Lisa, Monika, Alexander, Michael, and Felix. Michael, however, died just three days after his birth due to complications with his birth.

As time went on, Josef began to take the children from the cellar, telling Rosemarie that Elisabeth had sent them and that she required help raising them. That’s why Rosemarie agreed to take care of the children as “foundlings.”

The first time Elisabeth came out of the basement was when her eldest daughter, Kerstin, collapsed. As soon as she returned to the basement, she was taken into custody by police a week later when hospital staff reported their concerns about her actions in relation to Kerstin. It took Elisabeth many hours to tell her terrifying tale, but on April 26th, her father was arrested.

On the same day that he was charged with Michael’s death, Josef entered a plea deal with prosecutors in which he admitted that he was guilty of murder for his negligence, as well as crimes related to the abuse of Elisabeth’s slavery, incest, rape, and wrongful imprisonment. He received a life sentence at the Garsten Abbey Penitentiary.

Is Elisabeth Fritzl Still Alive, or Has She Been Murdered?

“Village X” is the name of an unidentified village in Austria where Elisabeth Fritzl now resides with her six children after being granted a new identity during the trial to protect her privacy.

To help them recover from the trauma they experienced in the cellar, “the kids, who are now aged 17 to 31, sleep in rooms with doors permanently open following weekly therapy sessions,” according to a 2019 report in The Mirror.

Security guards and CCTV cameras keep an eye on their two-story mansion, which is monitored by security officers at all times, and any stranger who is spotted lurking around may expect to be arrested within minutes.”

Thomas Wagner, Fritzl’s ex-bodyguard, is said to be living with her and her family and is reportedly dating Fritzl. Seeking a Place to Watch Girl in The Basement (2021)

If you missed the premiere of Lifetime’s Girl in the Basement on Saturday, February 27, you can catch up on the show in a few different ways.

To see the new Elisabeth Fritzl film on the Lifetime website or the Lifetime app, you must have a cable subscription.

In the Basement, a Woman Elisabeth Fritzel Movie Streaming on Netflix

Netflix does not yet have Girl in the Basement accessible for streaming.

With an active subscription to Hulu + Live TV or on Philo, cord-cutters can still catch the Lifetime movie if they have a free trial for new users.

Also Read: What Is the Use of Osmtechno.Com?

The RAINN hotline, 800-656-HOPE (4673), and the RAINN.org website are both open twenty-four hours a day, seven days a week for anyone who needs to talk about sexual abuse.

What Dinosaur Has 500 Teeth: Check for All Updates!