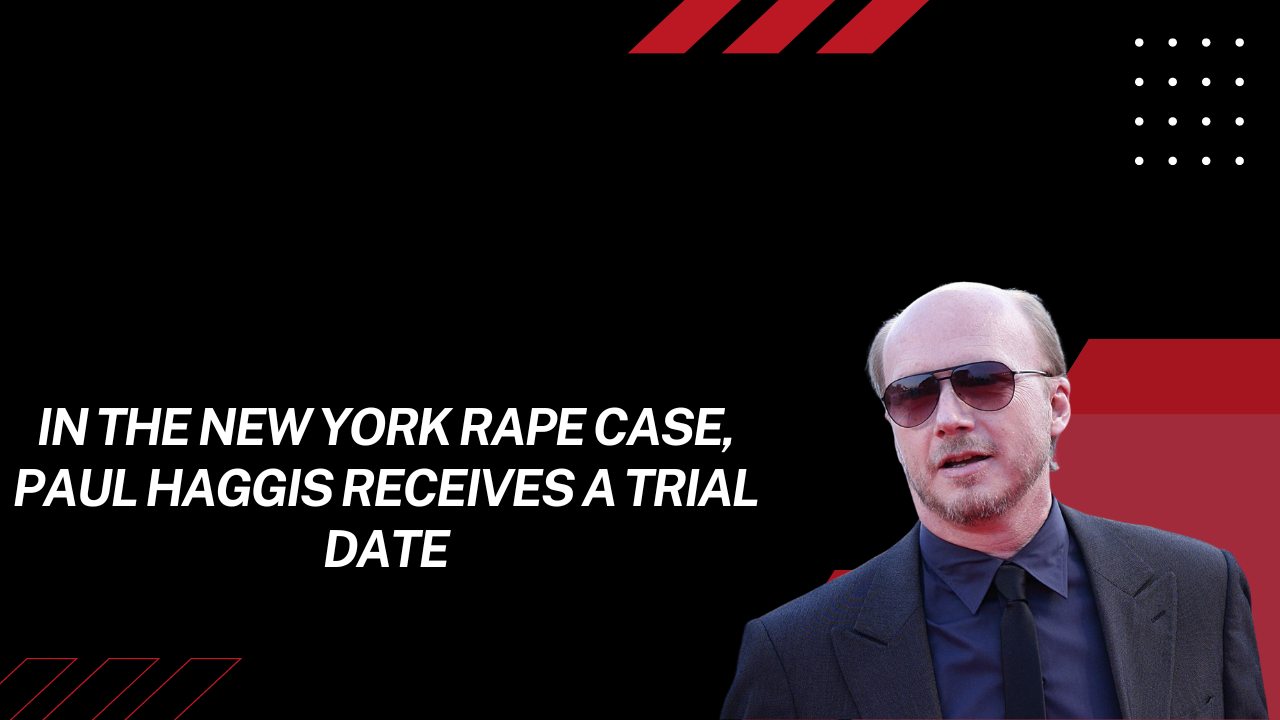 A hearing date has been set in New York for director Paul Haggis’ rape case. Haggis is currently being held under house arrest in Italy due to sexual assault allegations. The trial is scheduled to begin on October 11 in Manhattan before Judge Sabrina Kraus. Haleigh Breest, a film publicist, filed a lawsuit against Haggis in December 2017 on the grounds that he sexually assaulted her at his flat in January 2013 during a premiere. According to Variety, Haggis has asserted that the contact was consensual and that the lawsuit is only an effort at extortion. Haggis, who is best known for creating the screenplay for “Million Dollar Baby” and writing and directing the Oscar-winning movie “Crash,” is also a well-known ex-member of the Church of Scientology. She has appeared in the documentaries “Leah Remini: Scientology and the Aftermath” and “Going Clear: Scientology and the Prison of Belief.” According to Variety, Haggis was detained in Italy on June 19 after a lady reported to police that he had twice coerced her into having extramarital sex. Both of those accusations have been refuted by his counsel. He was put under house arrest at a hearing last week, and the judge ordered him to stay there while more legal action is taken. Haggis intends to “stay in Italy until his complete innocence is unequivocally confirmed,” according to his attorney Michele Laforgia. 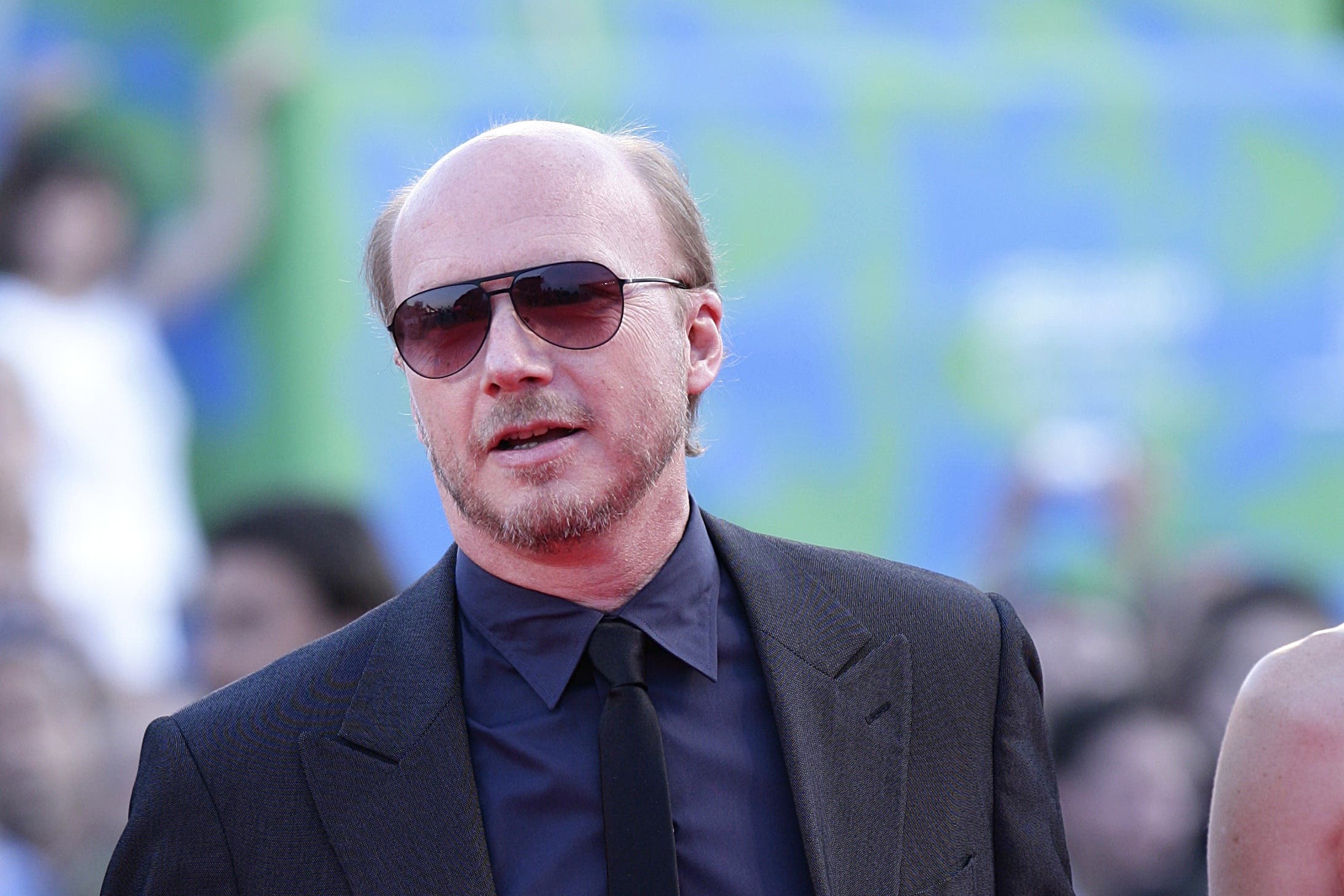 Due in part to delays brought on by the COVID-19 outbreak, the New York case has been put on hold for more than a year. A judge turned down Haggis’ request to speed up the proceedings in September of last year, despite the fact that he had previously tried to do so, citing concerns about rising court fees and his inability to work until his record was cleared. (ANI)