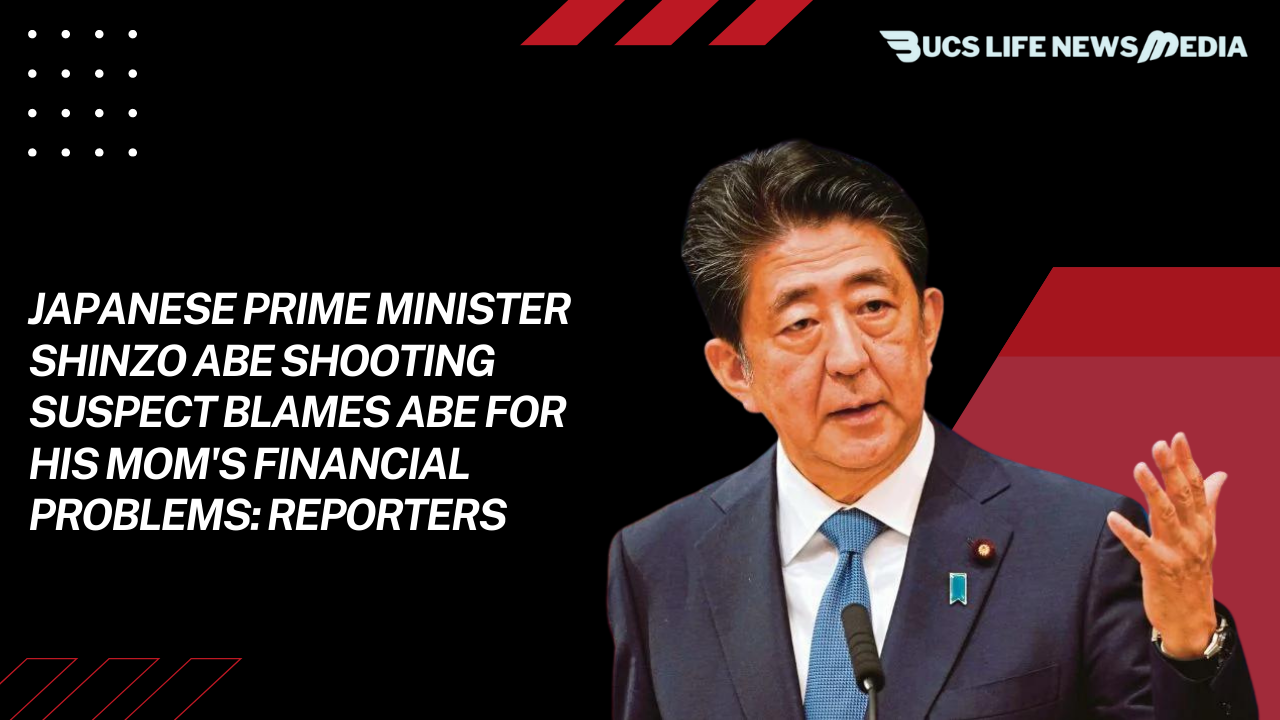 Shinzo Abe’s assassin, who is believed to be responsible for the shooting killing, is said to have given his motive as “personal reasons.” After being shot during a campaign address in Nara, Japan, Japan’s longest-serving prime leader died early on Friday morning local time.

Accused gunman Tetsuya Yamagami, 41, is believed to have calmly approached Abe from the back and fired a weapon. His tasering by cops was captured on film in multiple places.

Japan’s Kyodo news agency said that Yamagami was persuaded that Abe had pushed an unidentified religious outfit that his mother had given money to before she got into financial problems. 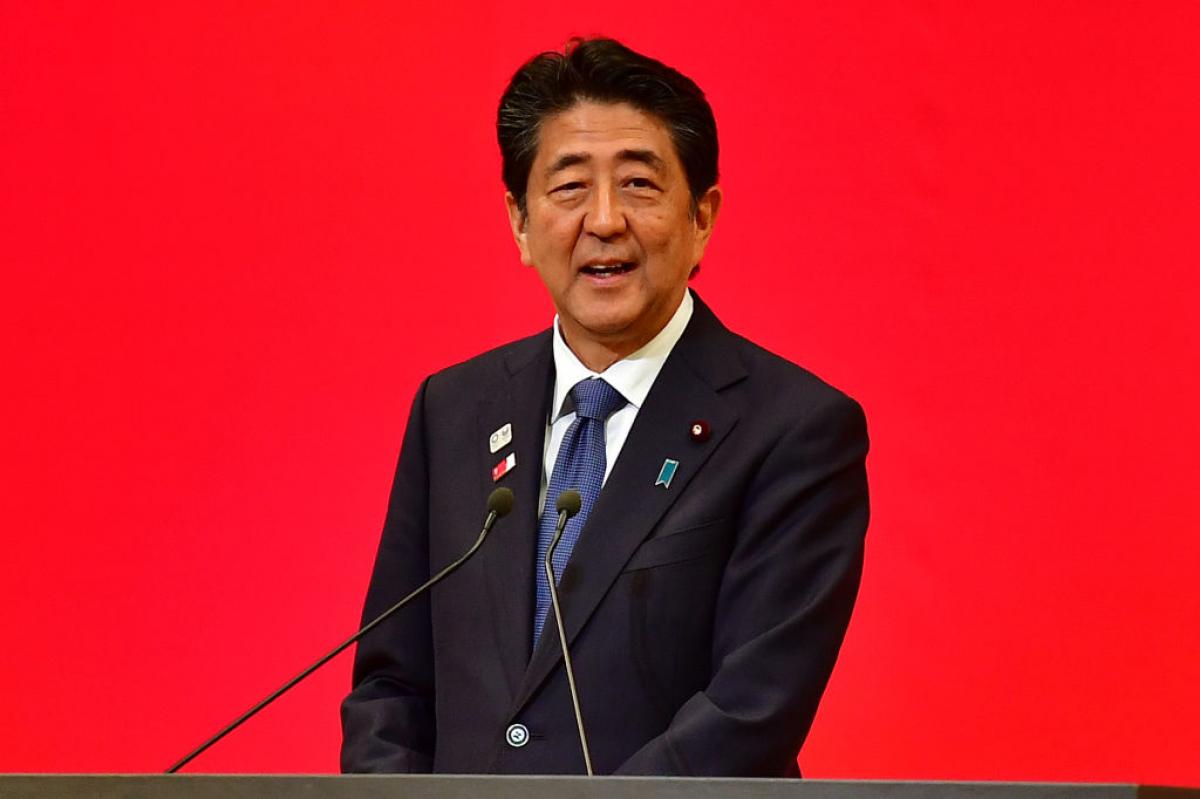 The day after the attack, Yamagami was quoted as stating, “I despised it because my mother got caught up in a religious group.

In addition to visiting other gatherings where Abe spoke, and building a gun at home, the suspect apparently spent months plotting his attack. According to accounts, the 16-inch weapon was constructed from pieces purchased online.

Japanese media reports about Yamagami’s plans have not been confirmed by Nara police. Japan’s Maritime Self-Defense Force once employed Yamagami, according to local media. Neighborhood residents told Reuters that Yamagami kept to himself and didn’t interact with anyone in the area. 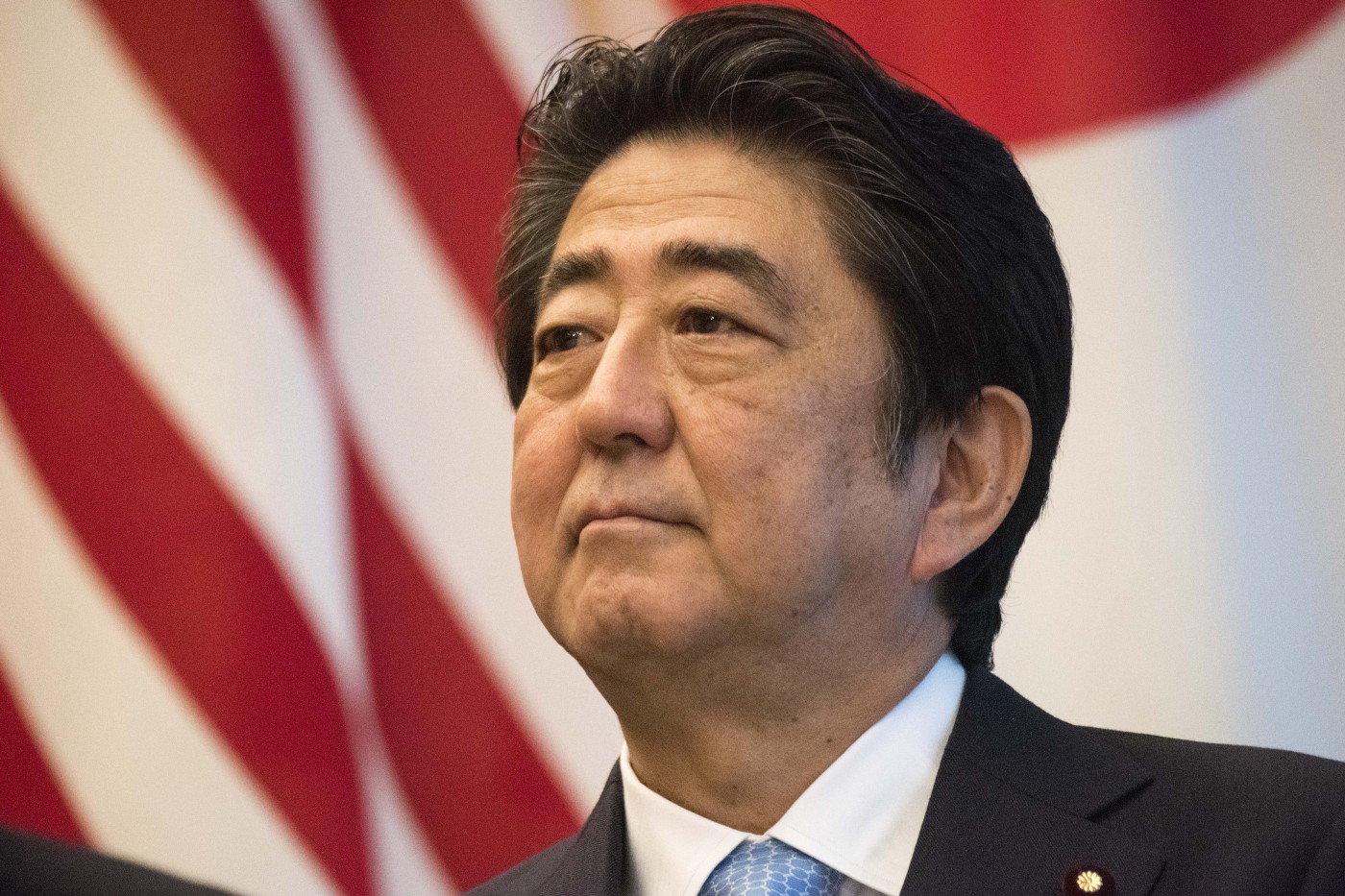 In terms of firearm-related mortality, Japan has one of the lowest rates in the world, according to Business Insider. Prime Minister Abe, who is now 67, has held the position since 2006, when he was first elected to the post, and again since 2012 when he was elected as the party’s leader.

On Friday, the British royal family paid their respects to Abe. Her staff at Buckingham Palace sent a statement expressing her “deep sadness” on the sudden and terrible death of former Japanese Prime Minister Shinzo Abe.

“On the occasion of their 2016 visit to the UK, I had the pleasure of meeting Mr. Abe and his wife. His love for Japan and his desire to strengthen his ties with the United Kingdom were obvious..” My heartfelt condolences go out to his loved ones and the people of Japan during this time of loss.