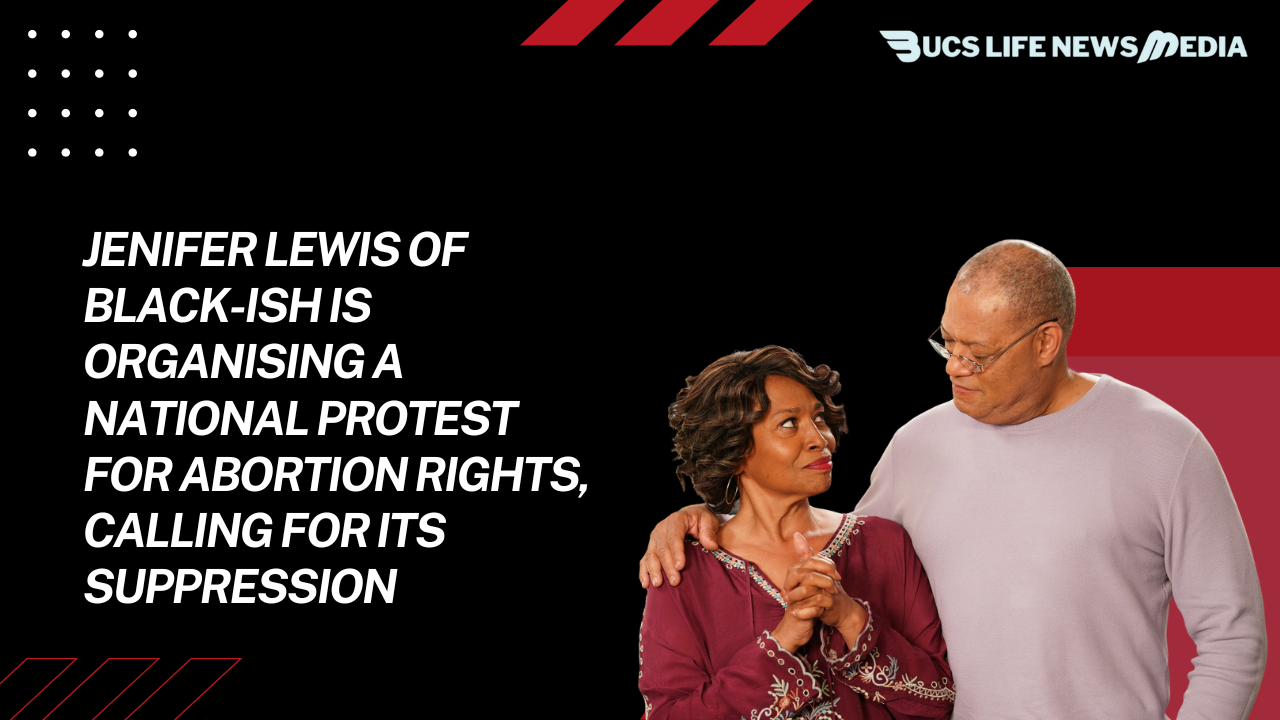 Following the Supreme Court’s decision to reverse Roe v. Wade, Jenifer Lewis is prepared to defend the right to an abortion. The Black-ish star, 65, spoke to PEOPLE at Essence Fest in New Orleans after helping Disney Parks announce the opening of Tiana’s Bayou Adventure, a ride that was modeled after The Princess and the Frog and is scheduled to open in 2024. Jenifer Lewis, who provided the voice for Mama Odie in the 2009 animated feature, offered a stirring rendition of her character’s song “Dig a Little Deeper” before delving into her response to the Supreme Court’s decision on abortion rights.

Lewis tells PEOPLE about a recent post she published in response to the news that featured the celebrities decrying the decision: “Go to my page and watch me, Lizzo, and Tiffany [Haddish] sing about it.”

“I refrained from doing it to get a photo with Lizzo. I want her to encourage her friends to cast a ballot. To bring the millennial generation together, I want Cardi B, Nicky [Minaj], and P. Diddy. Lewis, though, intends to do something. 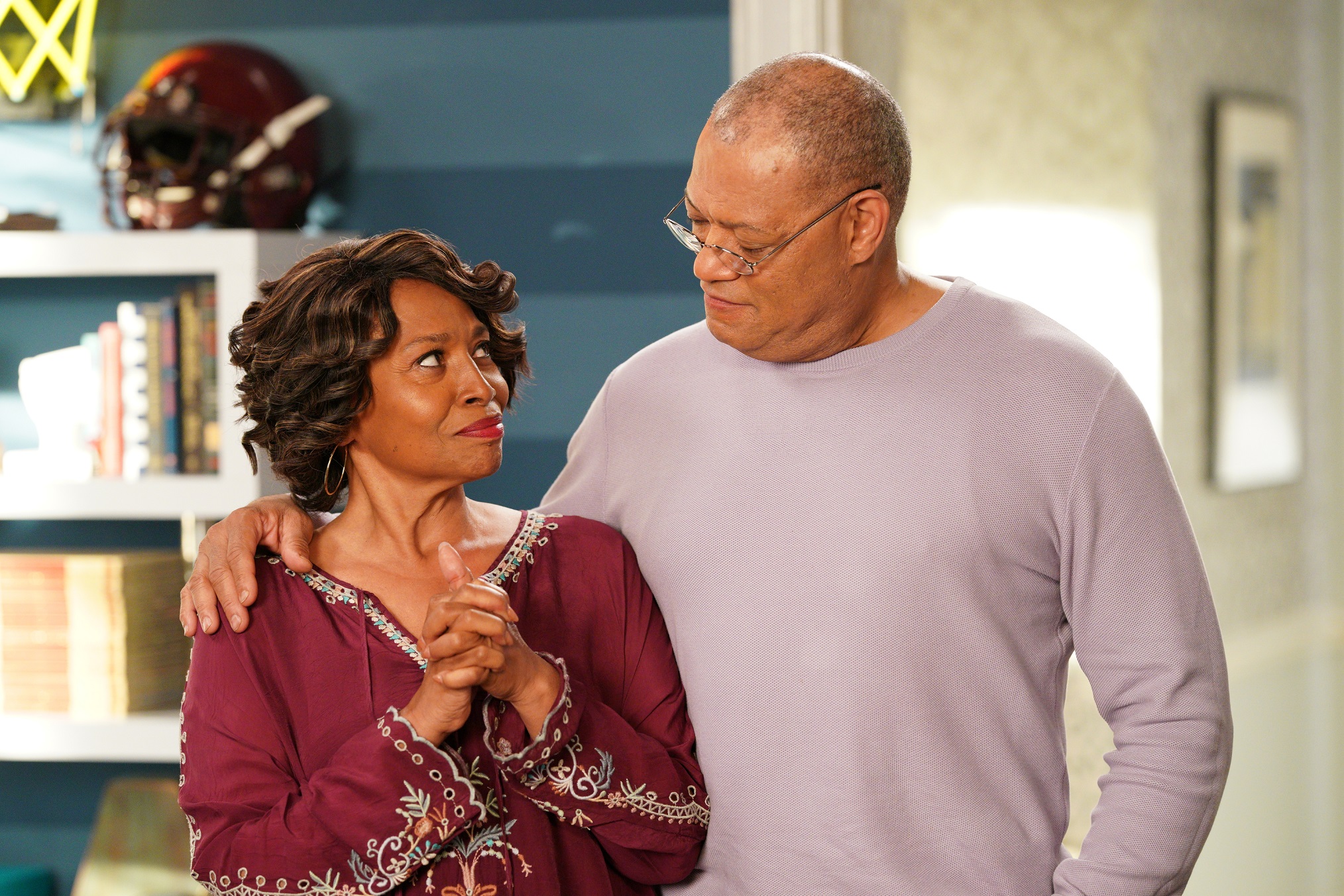 “I’m going to do as I’m telling you right now. I don’t care if 500 or 1000 ladies participate in my protest; what matters is that at rush hour in every big city, we all lie down on every freeway and block it. The day in question will not include any [sex]. Disconnect it.”

Standing out for those in need is important to the actress and activist. Before becoming emotional, Lewis says, “I care.” “I am concerned about the little girl down here who has nothing and won’t know what to do with a kid. Never on my watch.”