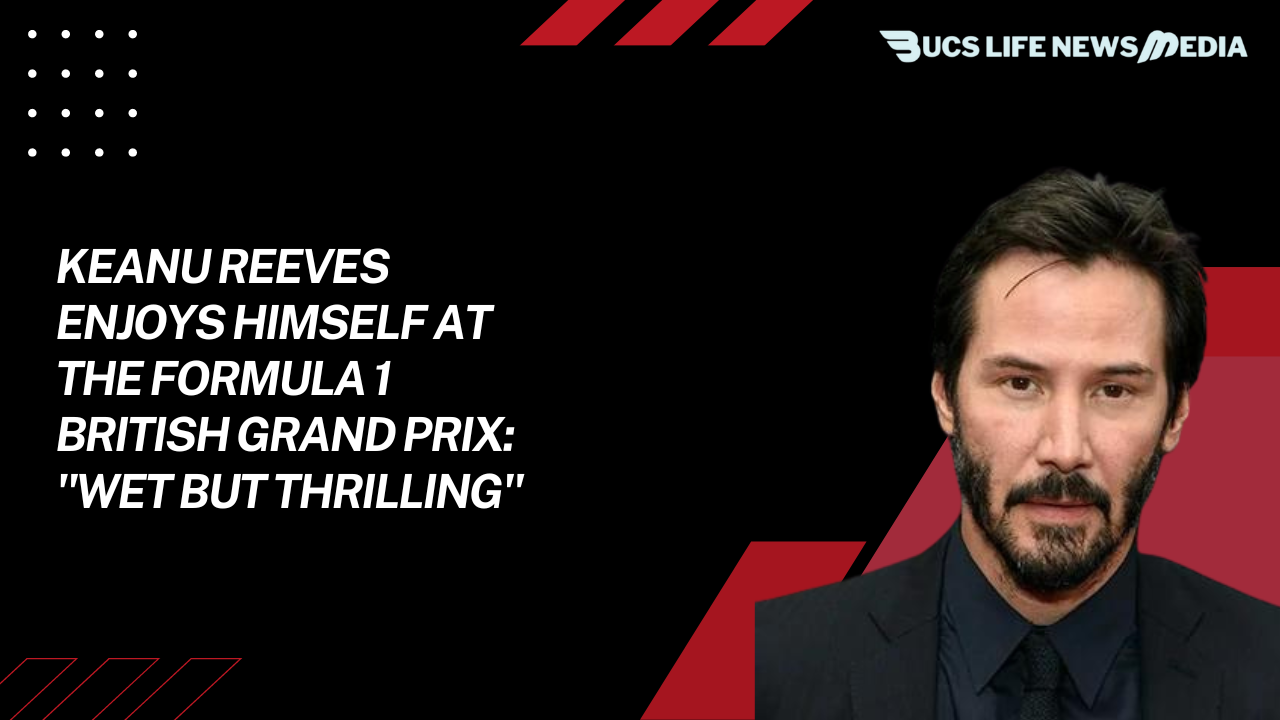 Keanu Reeves Enjoys Himself at The Formula 1 British Grand Prix: “wet but Thrilling”

He told Sky Sports that although it was damp, it was exciting. “The experience of being that close was just fantastic. Perfect: rain and Silverstone. Being that close, I find it incredible to witness the speed and direction with which vehicles enter and exit corners. 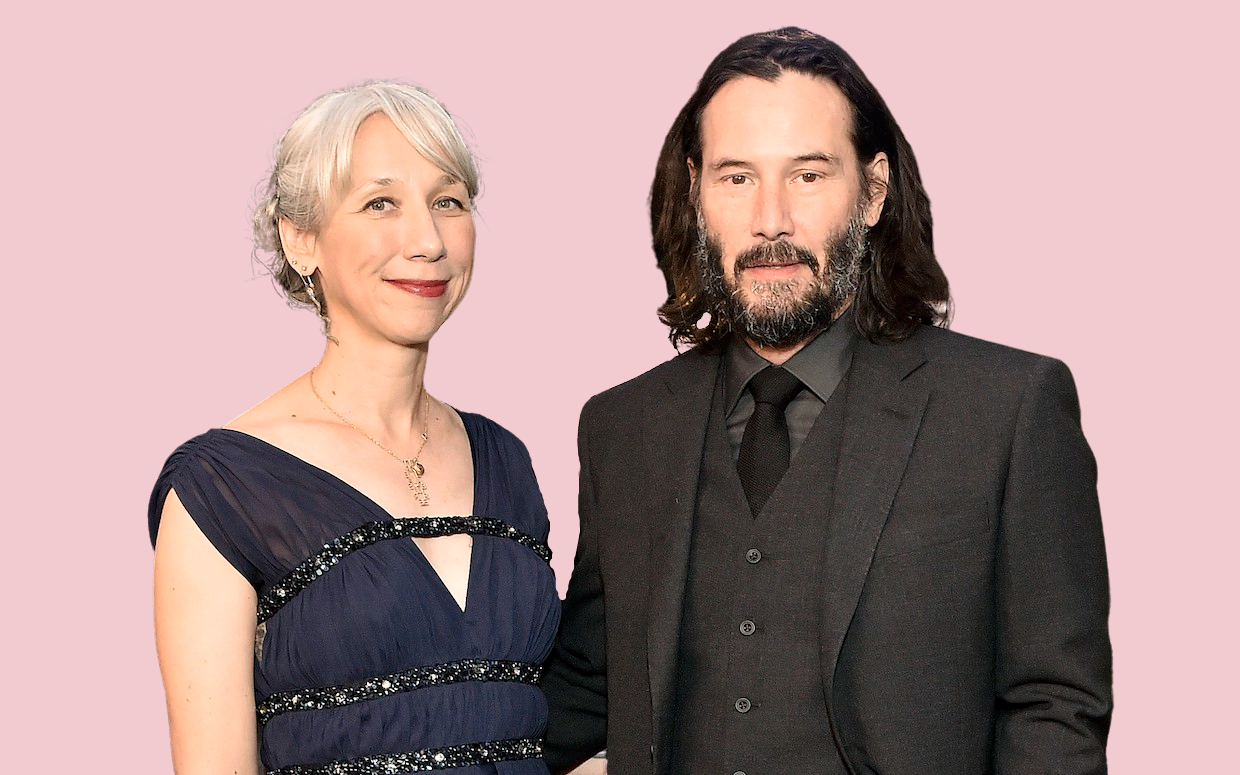 He is now working on a documentary series about the 2009 Formula 1 season, which was the first to feature the Brawn racing car after Honda left the sport the previous year. Interviews with Ross Brawn, Jenson Button, Rubens Barrichello, and other significant F1 figures from that time period will be included in the series. “I was so moved by this story when I overheard a friend of mine sharing it. We thought, “Well, let’s tell that tale,” and it has been really amazing to be able to learn more from what was happening in Formula One at the time “According to Reeves, The F1 world was fantastic as it always is, but I believe something remarkable occurred with Brawn that year.

In order to discuss the possibility of making his film debut in the Marvel Cinematic Universe, Reeves met with Marvel Studios head Kevin Feige last year, according to ComicBook.com. “A privilege, indeed. fantastic visionaries and directors. No one has actually done what they’re doing before “Reeves spoke with Esquire about the MCU. “Regarding the scope, the aspiration, and the output, it is unique in that regard. Being a part of that would be awesome.” Supposedly scheduled to debut on Disney+ in 2023 is Keanu Reeves’ Formula 1 docuseries.