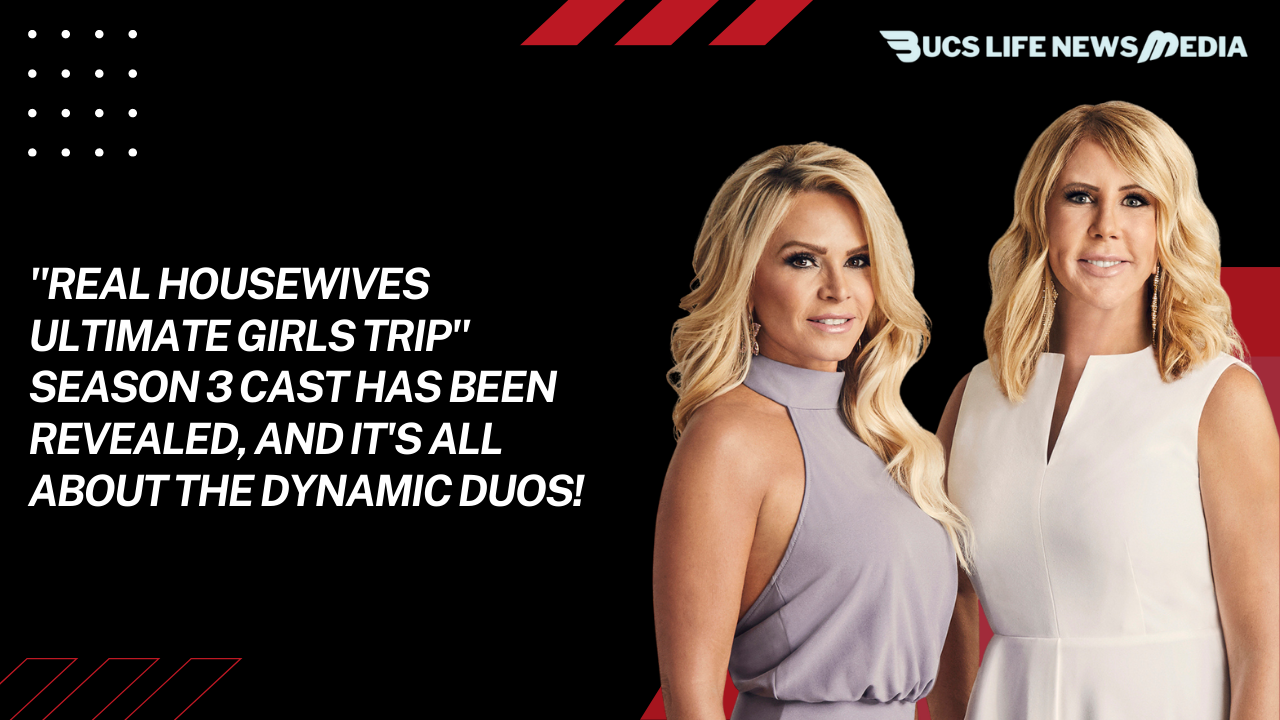 For the third season of the Real Housewives Ultimate Girls Trip, we finally know which cast members will be filming this summer! ET has heard that a slew of famous reality-show couples is planning a Girl’s Trip away from their hometowns.

RHOM’s Alexia Echevarria shared a snapshot of the possible cast on her Instagram account, and it appeared to be a confirmation to fans. The tweet stated “Season 3 of RHUGT begins filming on July 17. 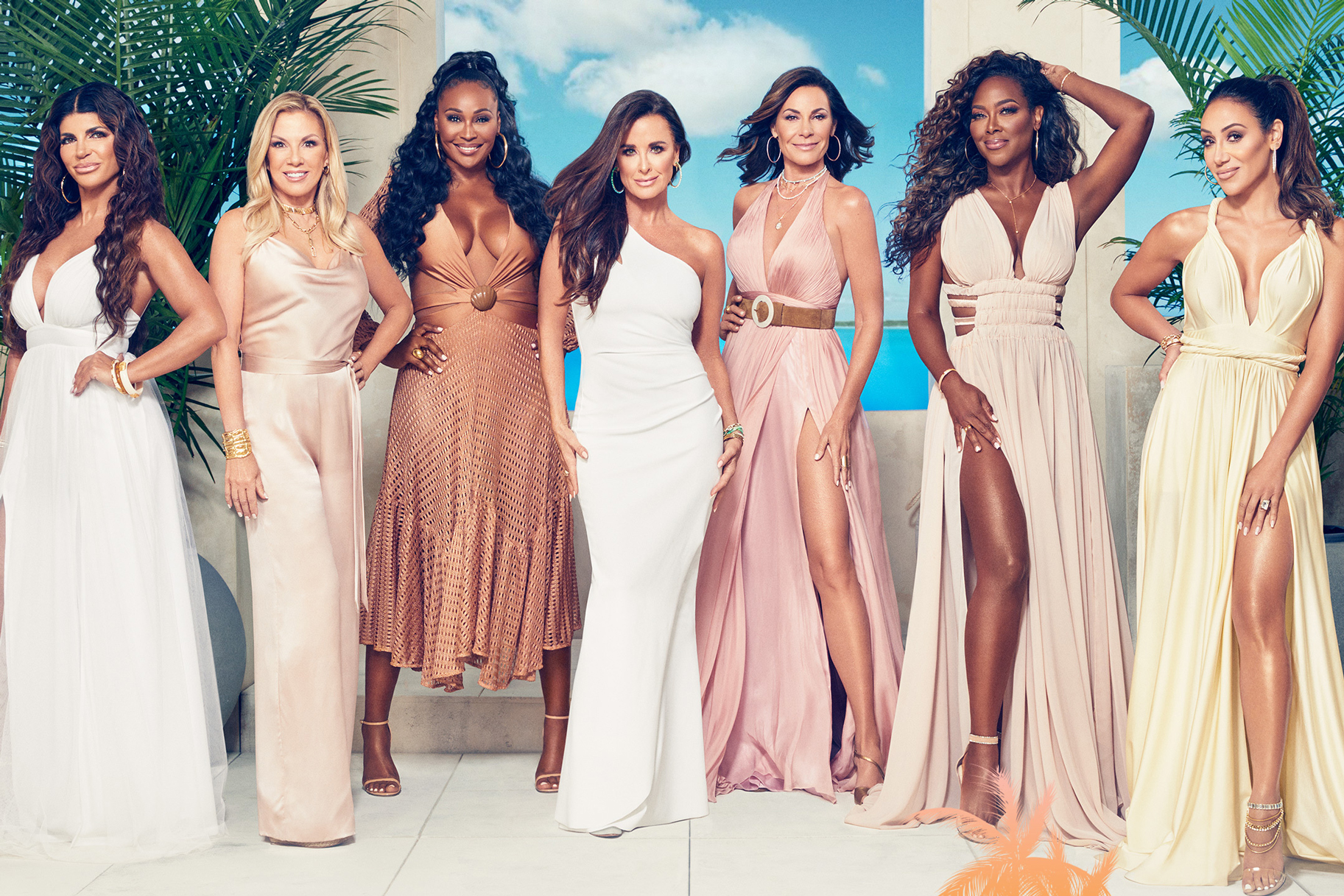 For the third season of the Real Housewives Ultimate Girls Trip,  Looking forward to seeing my Miami Queens again on the latest episode of Ultimate Girls Trip.” “Alexia and Marysol are going to be so awesome on this!” gushed the post, praising the actresses.

The reality rumor mill has speculated that the Housewives of Beverly Hills may fly to Thailand for season three, but that is just speculation at this point.