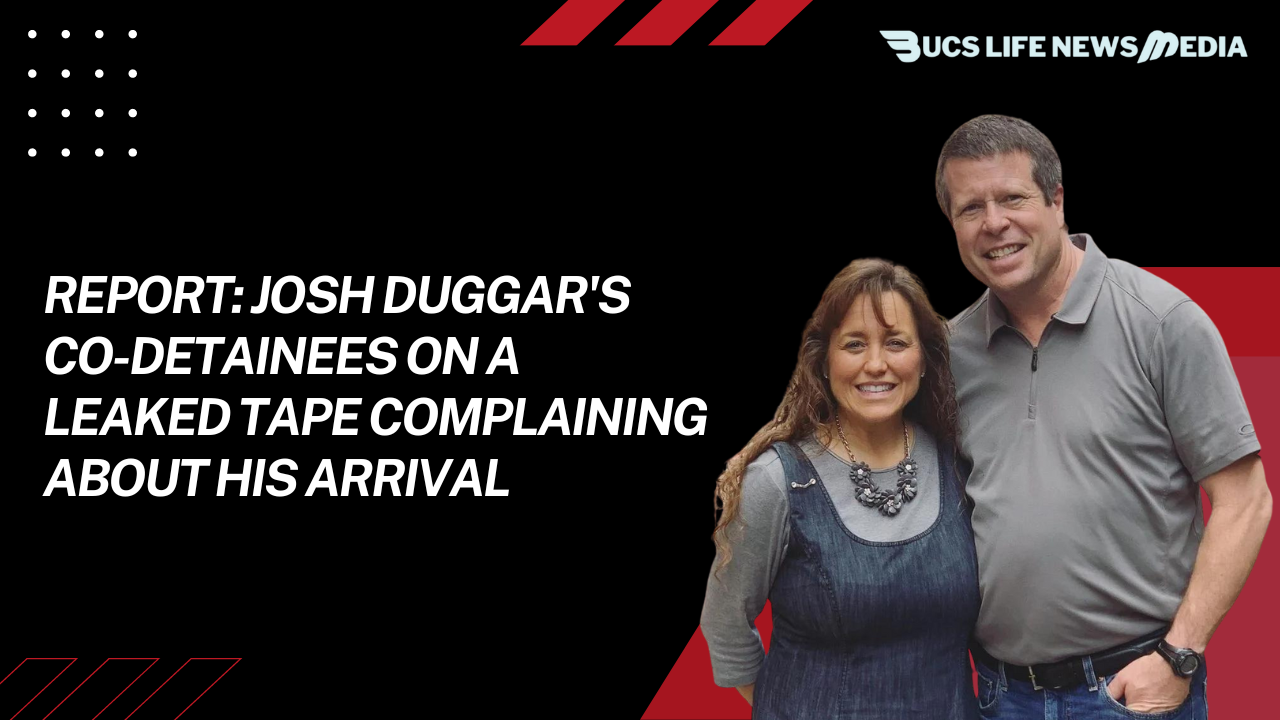 An alleged secret tape recording that was leaked on Friday, July 1, features fellow inmates from Seagoville FCI, the Texas prison where Josh Duggar will serve his 12-year sentence, complaining about being “among another celebrity” and discussing the special treatment that they claim the former reality star will receive.

One prisoner can be heard stating of the 34-year-old disgraced TLC star, “I’m going to get his autograph.” “I’m sure he’ll stay here for a while,” Another prisoner can be heard saying, “They wanted us to come in and make the place appear all neat and s-t before he got here. We had no idea what the f-k it was. Another replied, “I heard about that guy while I was in my last spot. 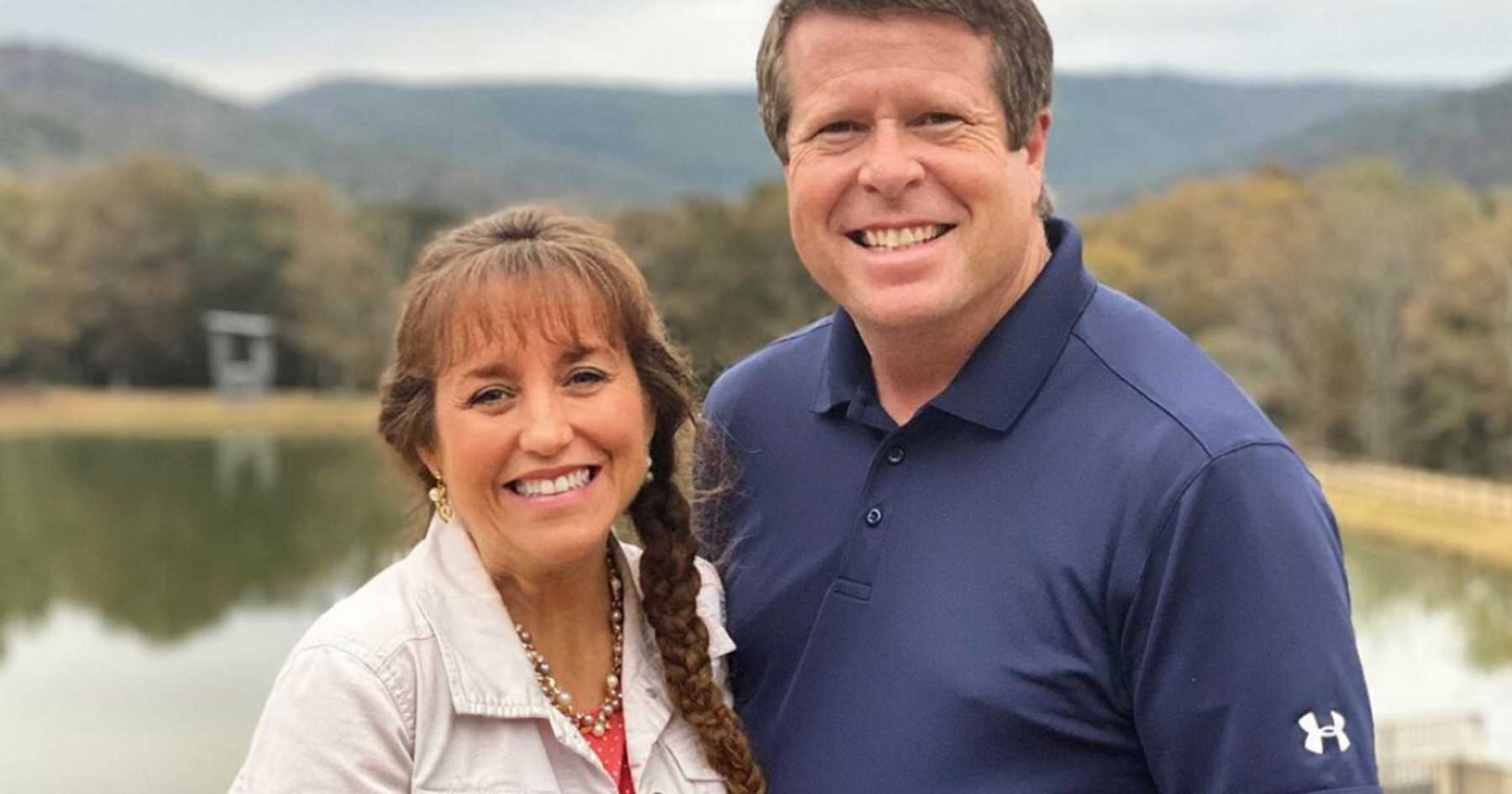 The discussion about the reality TV star’s past by the inmates continued with reference to 19 Kids and Counting. Regarding his legal troubles, one man stated, “I commented, ‘It would be awful being in a unit with somebody like him.'” Another man said, “When the s-t hit the fan and the programme got cancelled, all that crazy s-t because of him.”

Another retorted, “You would assume with that being a reality programme that they wouldn’t have cancelled it [due to his arrest], that’s reality. The problem is that reality isn’t really reality. Another prisoner said, “It’s all scripted.”

When contacted by In Touch, Seagoville said that no footage had been leaked. We are unable to confirm the veracity of the recording you mentioned, the Bureau of Prisons said in a response to In Touch. However, we can promise you that the Federal Correctional Institution (FCI) Seagoville has qualified management staff to ensure FCI Seagoville functions in a safe and secure manner while delivering programmes that are essential for effective prisoner reform and release into society. The former TLC star was transported to the low-security Texas prison to start serving his 12-year term after being convicted guilty of child pornography charges, and days after the recording was leaked. Josh Duggar  is “terrified of prison,” an insider exclusively revealed to In Touch on June 29. “Even though Seagoville is minimal security and not known for violence against convicts, it does happen.”

He’s going after a child sex offender, which is something that both other criminals and prisoners dislike, the person continued. No one in this prison, which currently holds more than 1,700 convicts, feels bad for him, they claimed. The father of seven will not be permitted any romantic visits with his wife, Anna Duggar, while he is incarcerated in Texas. According to the website for the Bureau of Prisons, the only physical contact he will be permitted with Anna, 34, is “handshakes, embraces, and kisses (in good taste)”. Physical contact will only be authorised at the start and finish of each of Josh’s four monthly hours of visits.

I Don’t Want Anyone to Think I Was Ashamed, Says Becca Tilley About Keeping Relationship with Hayley Kiyoko Private