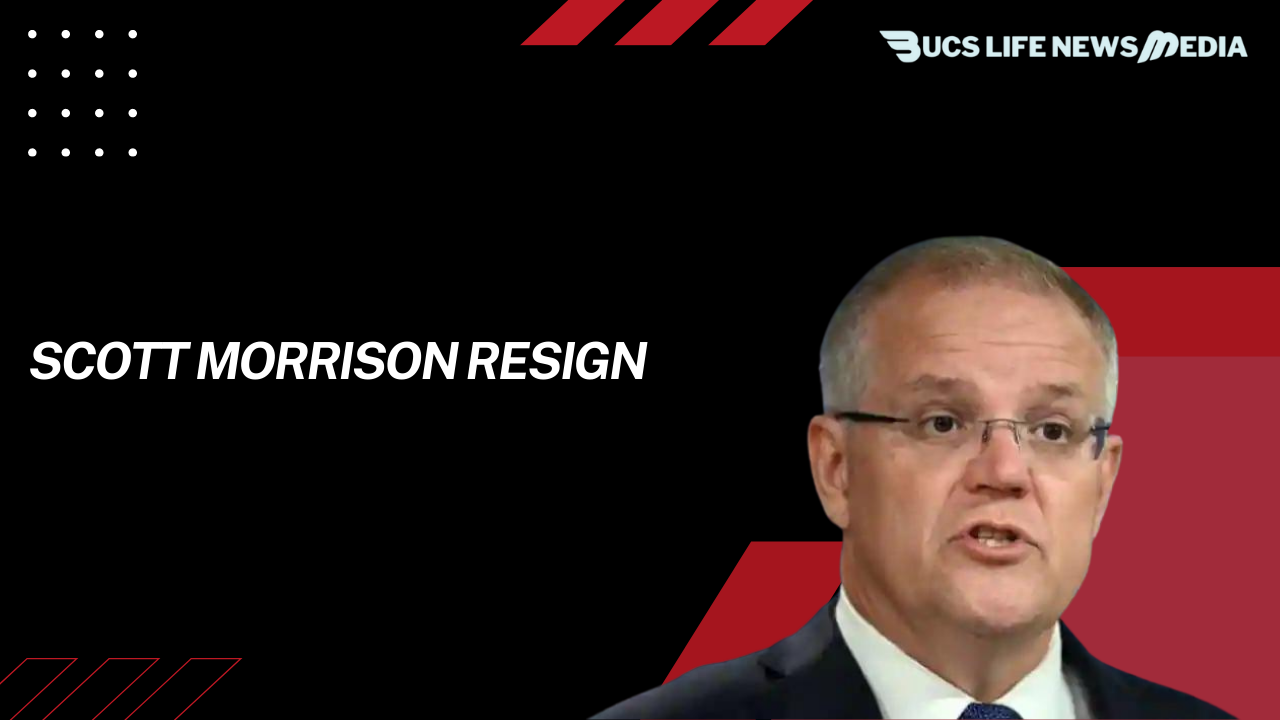 Morrison grew up in Sydney and attended the University of New South Wales, where he majored in economic geography. From 1998 to 2000, he was the director of the New Zealand Office of Tourism and Sport, and between 2004 and 2006, he was the managing director of Tourism Australia. From 2000 until 2004, Morrison was the state director of the Liberal Party of New South Wales. In the 2007 election, he was elected to the Australian House of Representatives as a member of parliament (MP) for the Cook division in New South Wales, and he was promptly assigned to the shadow cabinet.
Morrison was named Minister for Immigration and Border Protection in the Abbott administration after the Liberal-National coalition won the 2013 election, and he was in charge of putting Operation Sovereign Borders into action. He became Minister of Social Services in a reshuffle the following year. After Malcolm Turnbull succeeded Abbott as Prime Minister, he was promoted to Treasurer in September 2015. Peter Dutton, the Minister for Home Affairs, unsuccessfully challenged Turnbull for the Liberal Party leadership in August 2018. The party decided to hold a second leadership election a few days later, with Turnbull opting out. Morrison was considered a compromise candidate in that election, and he defeated both Dutton and Foreign Minister Julie Bishop to become the party’s leader and, as a result, Prime Minister. 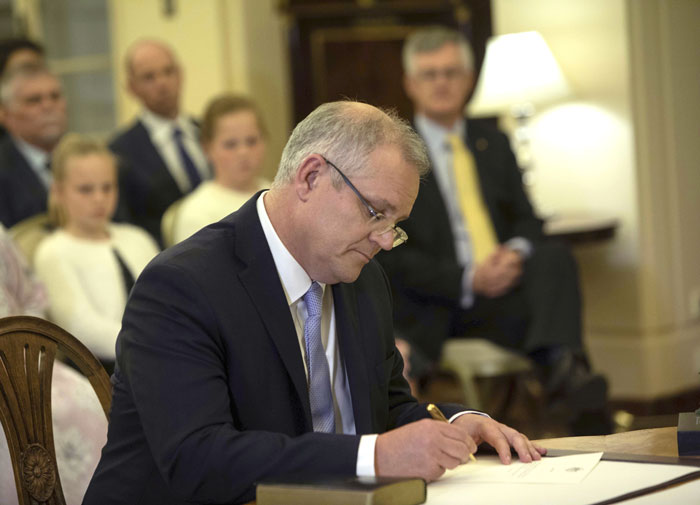 Barnaby Joyce, the Deputy Prime Minister, presented his resignation to Prime Minister Scott Morrison this week following an explosive text in which he labeled Morrison “a hypocrite and a liar.” Morrison, on the other hand, declined the offer and accepted Joyce’s “good faith apology.” The astonishing text message has thrown the government into disarray on the eve of parliament’s resumption, as it is the latest highly damaging evaluation of the PM’s character by a key political member. The Nationals leader has withdrawn from the ABC’s Insider program on Sunday mornings, with Home Affairs Minister Karen Andrews filling in for him.

In March 2021, Joyce, who was then on the backbench, sent the text in the response to Brittany Higgins’ claim that she had been raped in Parliament House. It was handed on to Higgins by a third party. Joyce stated she “never intended the text to be forwarded on” at a press appearance on Saturday morning. “Tell BH [Brittany Higgins] that I and Scott, till I have to recognize his office, don’t get along,” the text said, according to Nine. My observations over a long period of time show him to be a hypocrite and a liar. “I’ve never trusted him, and I despise the way he earnestly twists the truth into a fabrication.” Higgins, according to Nine, had given it the text.

The Joyce smear follows the discovery on Tuesday that during the 2019-20 bushfires, then-NSW premier Gladys Berejiklian texted a minister whose name is unknown, calling Morrison a “terrible, nasty person.” Emmanuel Macron, France’s president, called him a liar last year. “I sent the message after being asked by a number of persons to assist them in a legal process that is still ongoing,” Joyce said during his press conference.

Early on In Your Professional Life Morrison worked for the Property Council of Australia from 1989 to 1995 after graduating from university as the national policy and research manager. He then moved into the tourist industry, serving as deputy chief executive of the Australian Tourism Task Force and then general manager of the Tourism Council of Australia, which was run by Bruce Baird, whom he would later succeed in federal politics.

Morrison relocated to New Zealand in 1998 to lead the newly formed Office of Tourism and Sport. He had a tight relationship with Murray McCully, New Zealand’s tourism minister, and was instrumental in the formulation of the “100% Pure New Zealand” campaign, which is still going strong. He departed the job in 2000, a year ahead of the contract’s expiration date.

In March of this year, Scott Morrison and Jenny Morrison married. Morrison grew up following the Eastern Suburbs RUFC. He became a supporter of the Cronulla-Sutherland Sharks rugby league side after relocating to the Sutherland Shire, and in 2016 was named the club’s number-one ticket holder.

Read more- Why Did Jen Psaki Resign: Why She Had To Step Down Check More Jenny Warren and Morrison started dating when they were both 16 years old. Morrison and Warren married in 1990 when Morrison was 21 years old and Warren was 22 years old. They had two daughters together. Their daughters were naturally conceived after many unsuccessful IVF attempts over a 14-year period. Their daughters go to a Baptist school that is not affiliated with any denomination. One of the reasons for Morrison’s decision was to avoid “other people’s values being put on my children,” according to him.