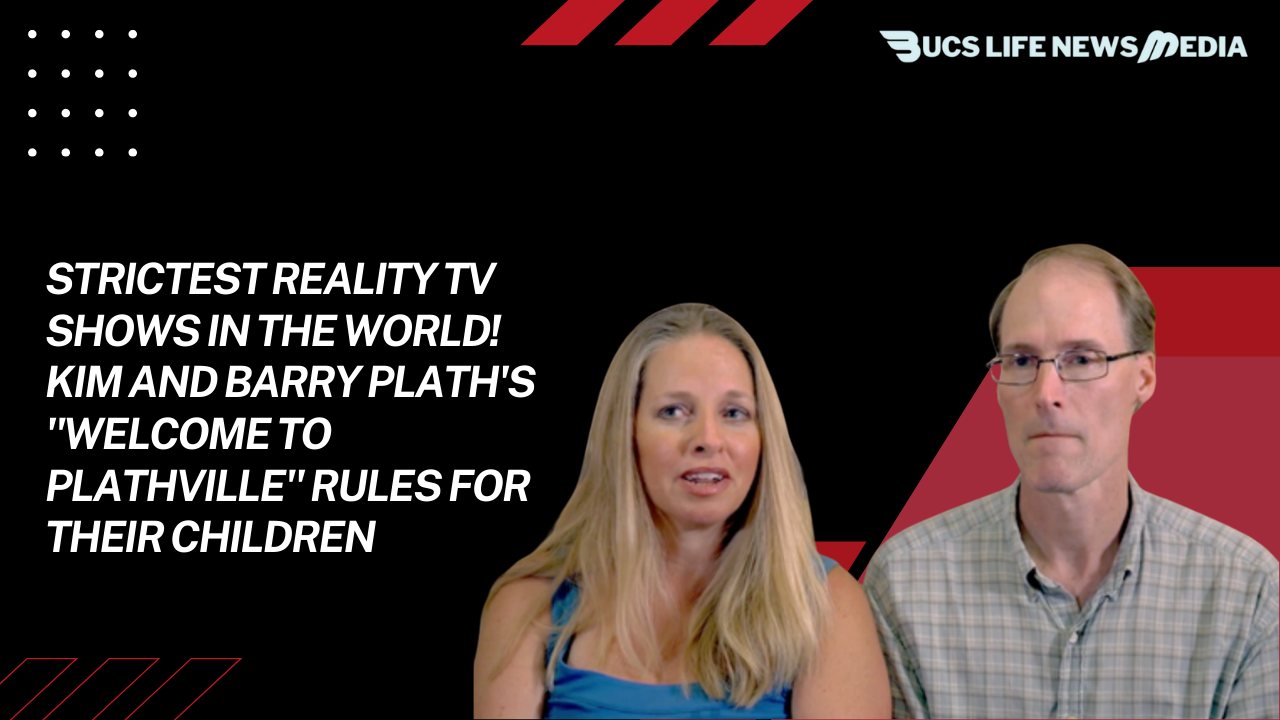 Strictest Reality Tv Shows in The World! Kim and Barry Plath’s “Welcome to Plathville” Rules for Their Children

When it comes to raising their nine children in Cairo, Georgia, the TLC stars have devised a rigid and unique set of guidelines. According to the show’s description, the couple’s children—Ethan, Hosanna, Micah, Moriah, Lydia, Isaac, and Amber—”have never had a soda, don’t know who Spider-Man or Tom Brady is, and have never watched television”

Relationships among relatives began to change when some of the children grew up and decided to do things that they had previously been forbidden from doing. As a result of these changes, Kim and Barry’s marriage also suffered. In June 2022, after 24 years of marriage, the couple decided to call it a quits.

It’s true that the family doesn’t have a television in the house at all. After Micah moved out and stated that he had “never owned a television,” the rule was confirmed on the show.

The Plath Children Do Not Own Cell Phones. Lydia, the oldest sibling in the family, voiced her desire to have a cell phone in a December 2020 episode of the series. Lydia, on the other hand, was unable to get a cell phone since her family has a technology restrictions. 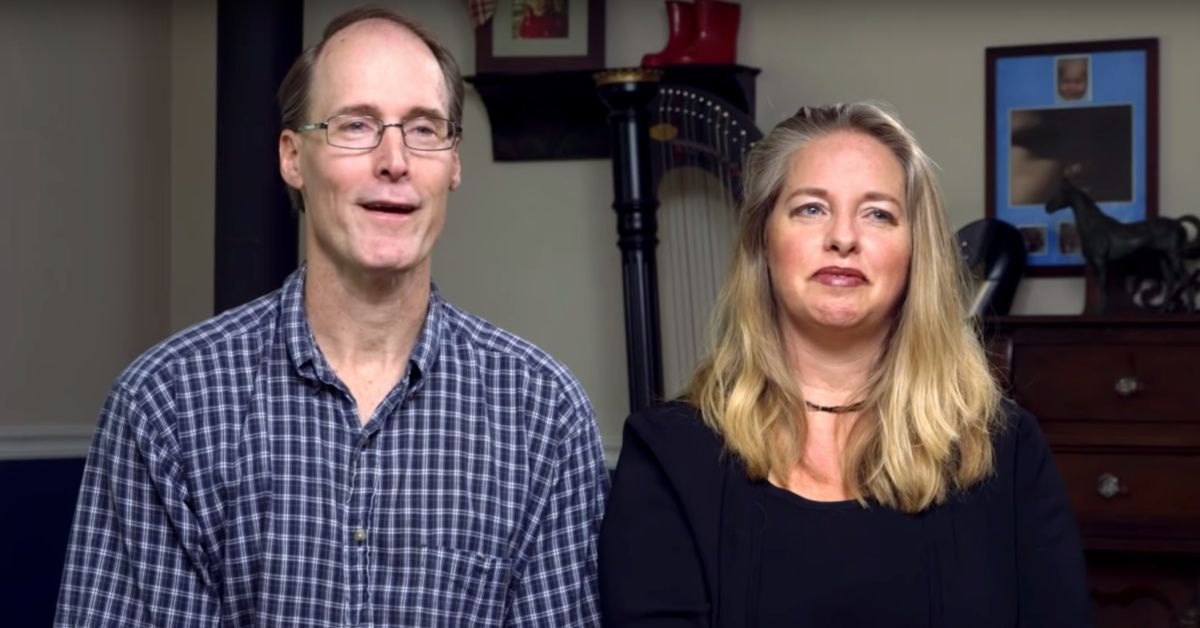 The Plath children are not allowed to use the Internet.The family’s nine children were reared with a limited amount of computer time each day, with most of their time spent offline.

They have a laptop at home, but their children must ask permission to use it. When the kids do get to use the computer, their parents make sure that they can only visit websites that are relevant to them.

There will be no more video games. The Plath children are not allowed to use the internet or play video games, on top of the other restrictions already placed on them.

Cannot Eat or Drink Sugar in any form There’s no sugar in the house at the Plaths’ house. All sugary beverages, including sodas, are banned from being consumed or drank by children. After marrying, Ethan, the oldest sibling, had his first taste of soda. 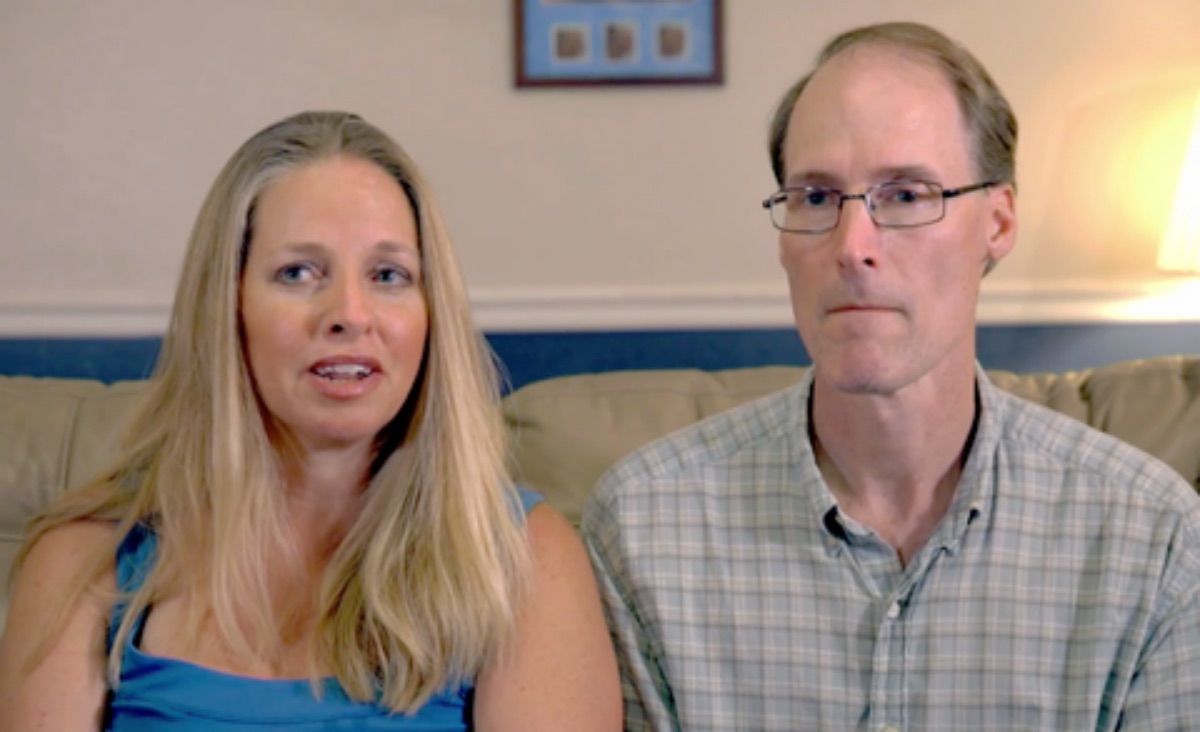 The actor is unable to consume even ice cream because of his rigid adherence to the “no sugar” guideline..Social Media is not an option. Lydia joined Instagram in December 2021, despite her family’s strict social media prohibition.

Some of Kim Plath’and Barry Plath’s other children had previously broken the family rule against using social media, but only those who were no longer living under Kim and Barry’s roof. He and his wife Olivia Plath (née Meggs) are also regular Instagram users, as is the rest of the world.

Moriah, too, posts images online. Micah also has an Instagram account, which he revealed after the season 3 finale that he was moving from Georgia to California.