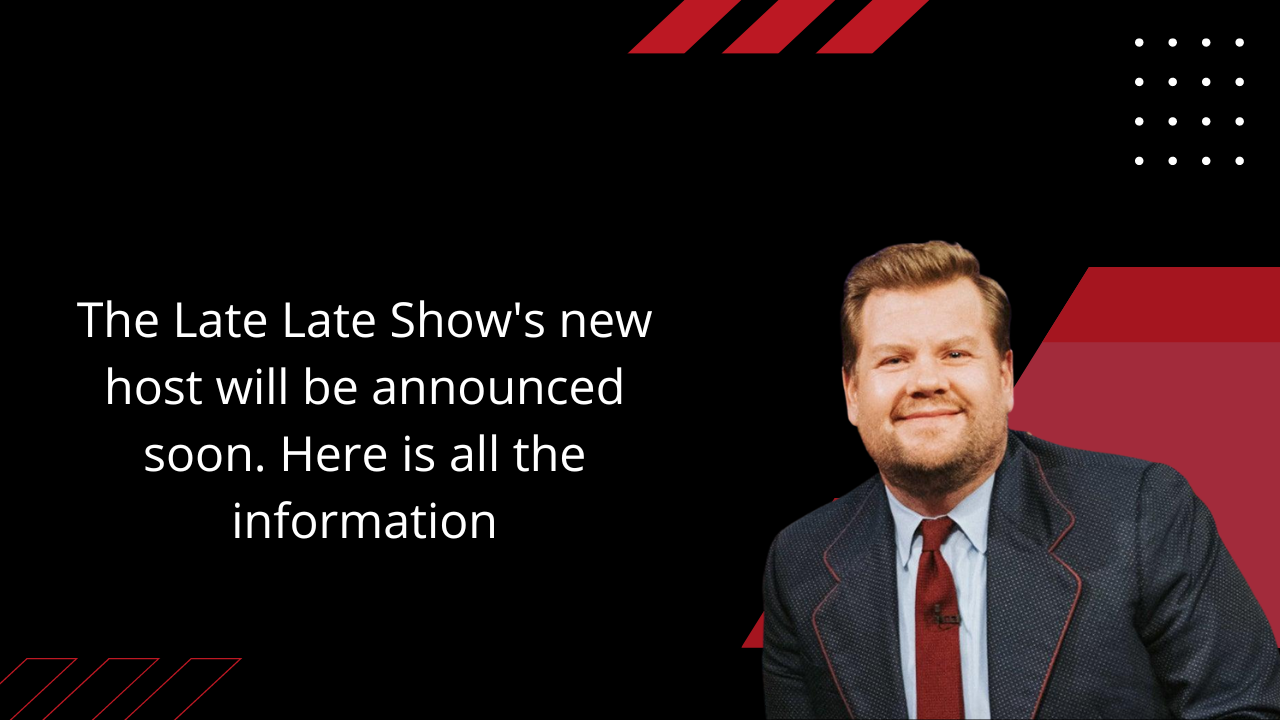 James Corden might walk away from CBS’ “Late Late Show” with more than most people anticipate when he leaves the network next year. According to three people with knowledge of the situation, CBS is thinking about replacing Corden’s unique programme with a multi-host panel. This is a sign of how late-night is changing as viewers sample the best of the programmes via social media rather than watching them during their early morning time slots. The Late Late Show host Corden has made the decision to stop hosting it in the spring of 2023.

A panel format could cover a variety of topics, such as the news-roundtable programme “Politically Incorrect,” which Bill Maher hosted on ABC late nights between 1997 and 2002; the gossip-filled “Chelsea Lately,” which Chelsea Handler hosted on E! between 2007 and 2014; or even the frantic game-show stylings of “@midnight,” which aired in late night on Comedy Central between 2013 and 2017. 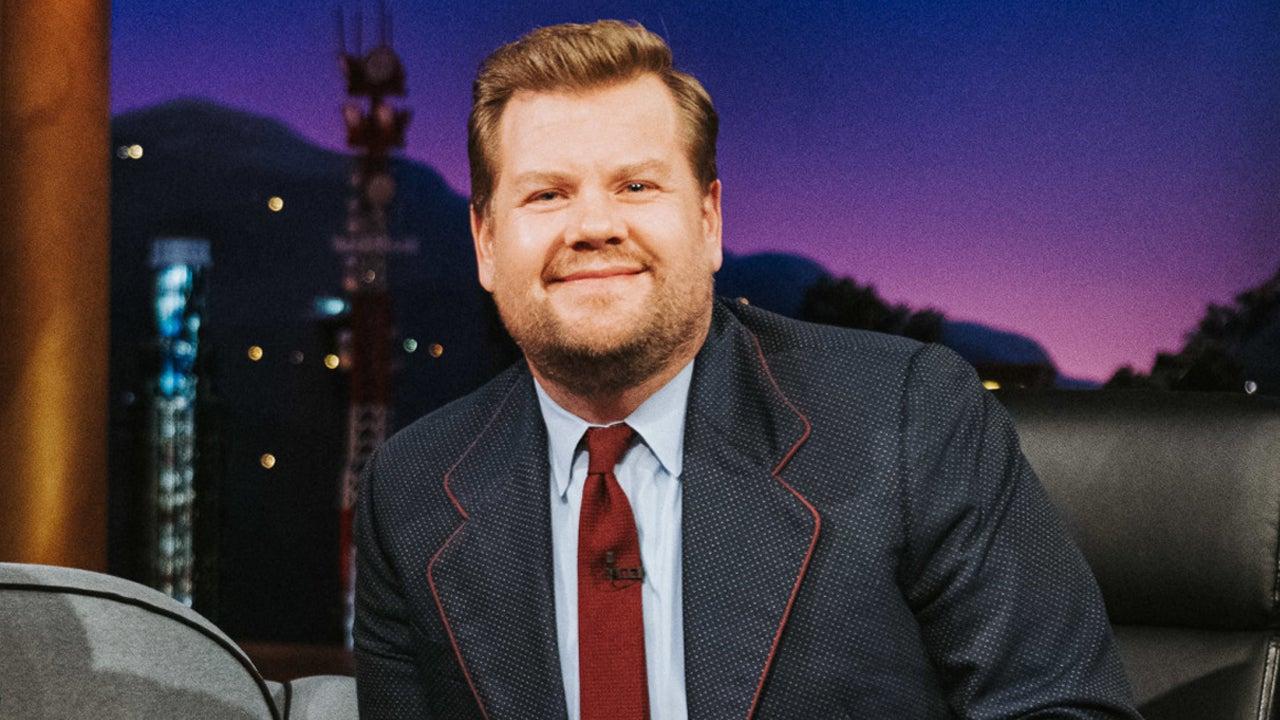 It’s also likely that the replacement programme won’t feature a live band or other conventions that have come to be associated with the format. These sources express caution that the talks are still in the early stages at CBS, and network executives are considering a wide range of concepts and potential candidates. CBS is a subsidiary of Paramount Global.

The Late Late Show was the first broadcast in 1995, and in addition to Corden, Tom Snyder, Craig Kilborn, and Craig Ferguson have all served as hosts throughout the years. CBS declined to comment on its decision-making process for the programme.

Related Article- Is Radio’s Richest Man Howard Stern? how Much Money Is He

Late-night TV is undergoing change as a result of the search for Corden’s replacement. The daypart had a rush of experimentation after David Letterman’s retirement in 2015, with BET, TBS, and HBO among those putting novel ideas to the test. Late-night entertainment as we know it is vanishing in modern times. Conan O’Brien’s departure from his late-night TBS programme in 2021 was not followed by a replacement from WarnerMedia. After two seasons of her 1:30 a.m. programme “A Little Late,” NBC did not bring in a replacement.

The number of daily late-night shows on Comedy Central has decreased from three to just one. The Fox News Channel has acquired some popularity with a panel programme at 11 p.m. that is moderated by Greg Gutfeld as the regular options become fewer. According to people with knowledge of the situation, CBS is careful to balance the production expenditures of the new show with the evolving late-night TV viewing habits of its audience. 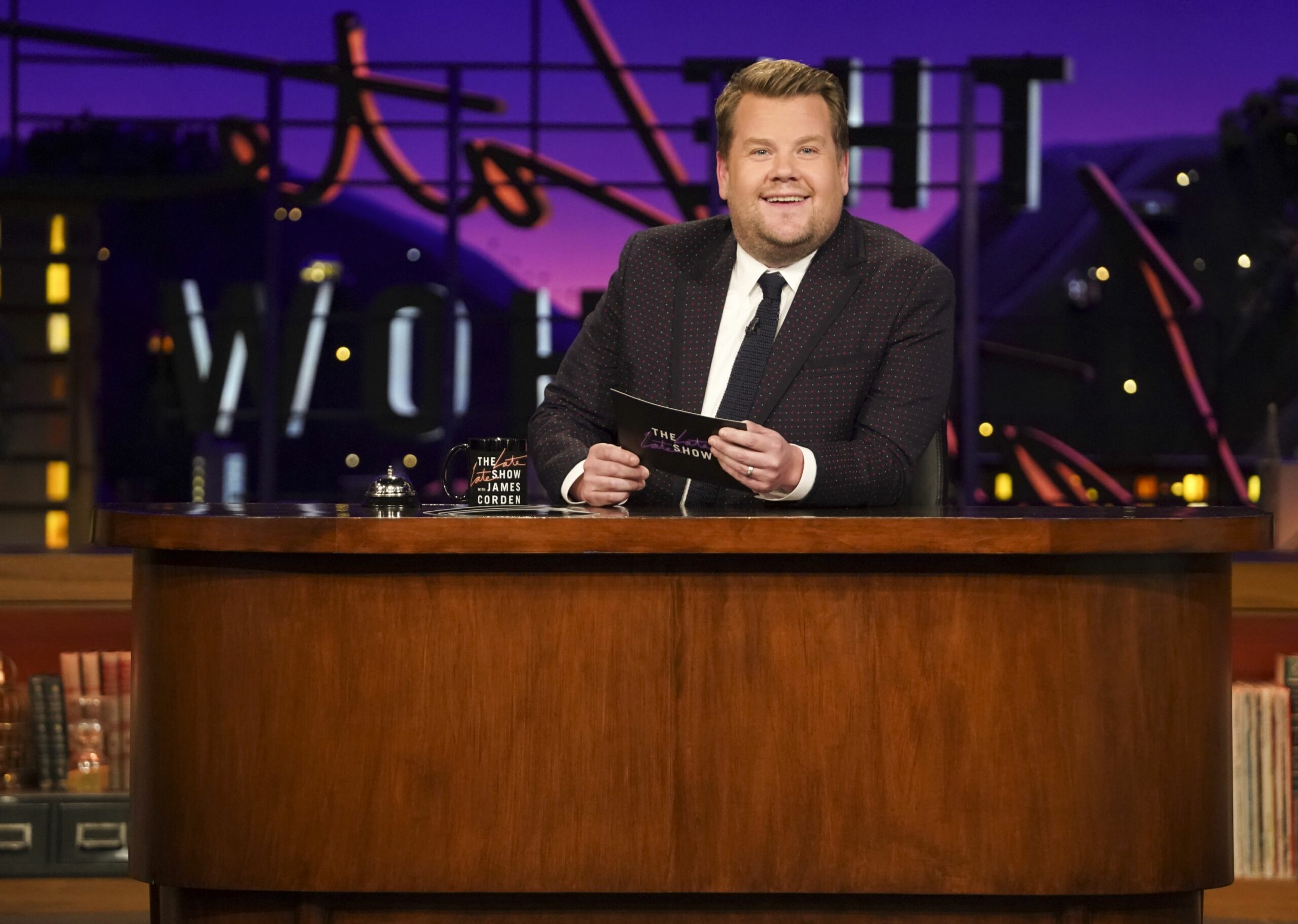 The shows’ producers frequently notice that they are concentrating more on the opinions of social media users who share excerpts from the previous evening’s programmes and watch them on Twitter or YouTube. According to others, the popular late-night TV programmes are still bound to some of the medium’s earlier customs and may not be as relevant to a viewership that frequently consumes comedic videos on smartphones and tablets. Many networks have opted to test periodic programmes with ties to late-night shenanigans, such as Samantha Bee’s “Full Frontal” on TBS or “Desus & Mero” on Showtime.

A panel discussion could be useful. To ensure that no one presenter weighed down the show too much, it would rely on a variety of personalities, even rotating a few into the mix. Additionally, it would enable the network to access a wider variety of talent, thus adding greater diversity to a time period that lacks it at the moment.

Trying new things with “Late Late” may be okay for CBS. It’s become a tradition for the programme to highlight unusual talent. Tom Snyder prioritised discussion over comedy, and Craig Ferguson delivered quick-hit monologues with odd features like a talking robot.

In actuality, Corden might be among the most conventional hosts to preside over a show that is certainly non-traditional. With its trademark musical sketches like “Crosswalk the Musical” and “Carpool Karaoke,” Corden’s show is more comparable to a production that might air before midnight as opposed to after it. A few of the show’s parts have been turned into series for Apple TV+ and TBS by Corden and his production company, Fulwell 73. 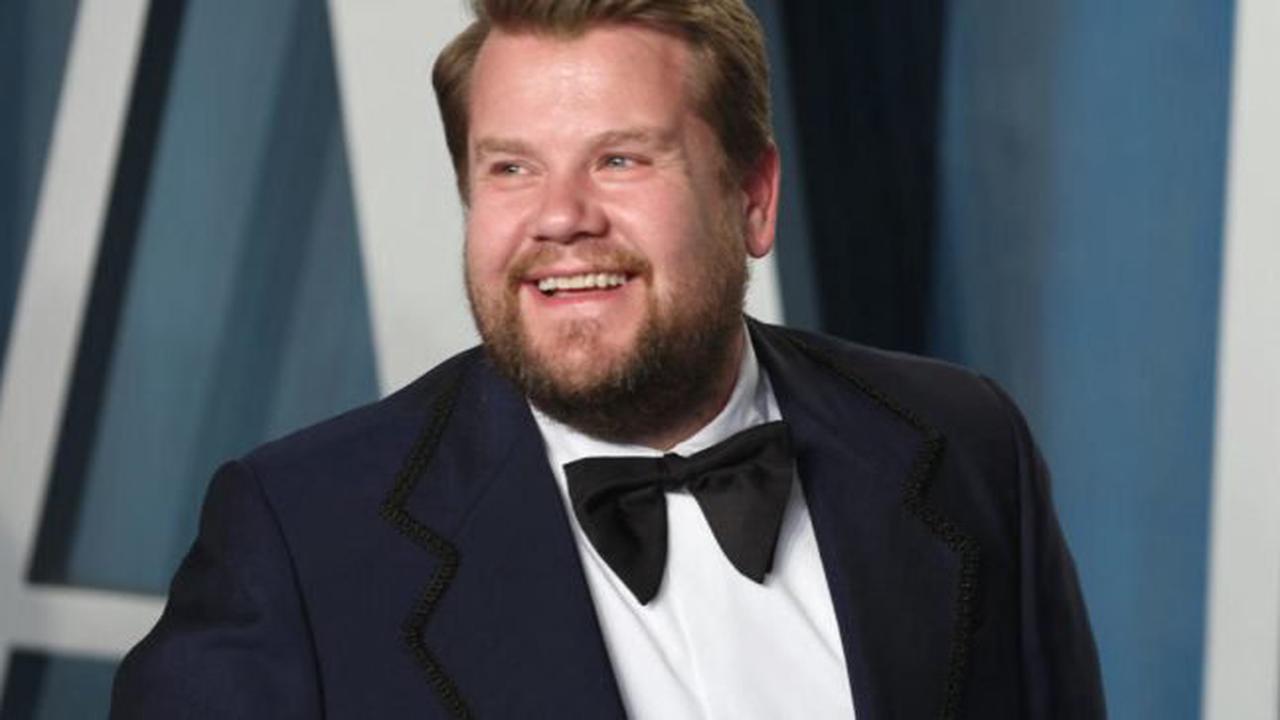 According to some of these people, Fulwell and one of its founders, Ben Winston, who also serves as one of the executive producers for “Late Late Show,” may have a part to play in whatever replaces it. According to reports, Winston and CBS are currently discussing potential ideas for the new 12:30 a.m. programme, and Fulwell already has a production agreement with CBS to create content.

According to people with knowledge of the situation, representatives of several hosting candidates have already contacted CBS, although it’s unlikely that search activity will pick up until after the summer. These sources claimed that the search for Corden’s replacement is being closely followed by George Cheeks, a senior Paramount Global executive who is in charge of CBS and is also responsible for Paramount Plus’ news and sports programming. Without a doubt, he is qualified. As a manager for NBC Entertainment, Cheeks oversaw late-night programmes for NBCUniversal, including “Saturday Night Live,” “The Tonight Show Starring Jimmy Fallon,” and “Late Night With Seth Meyers.”