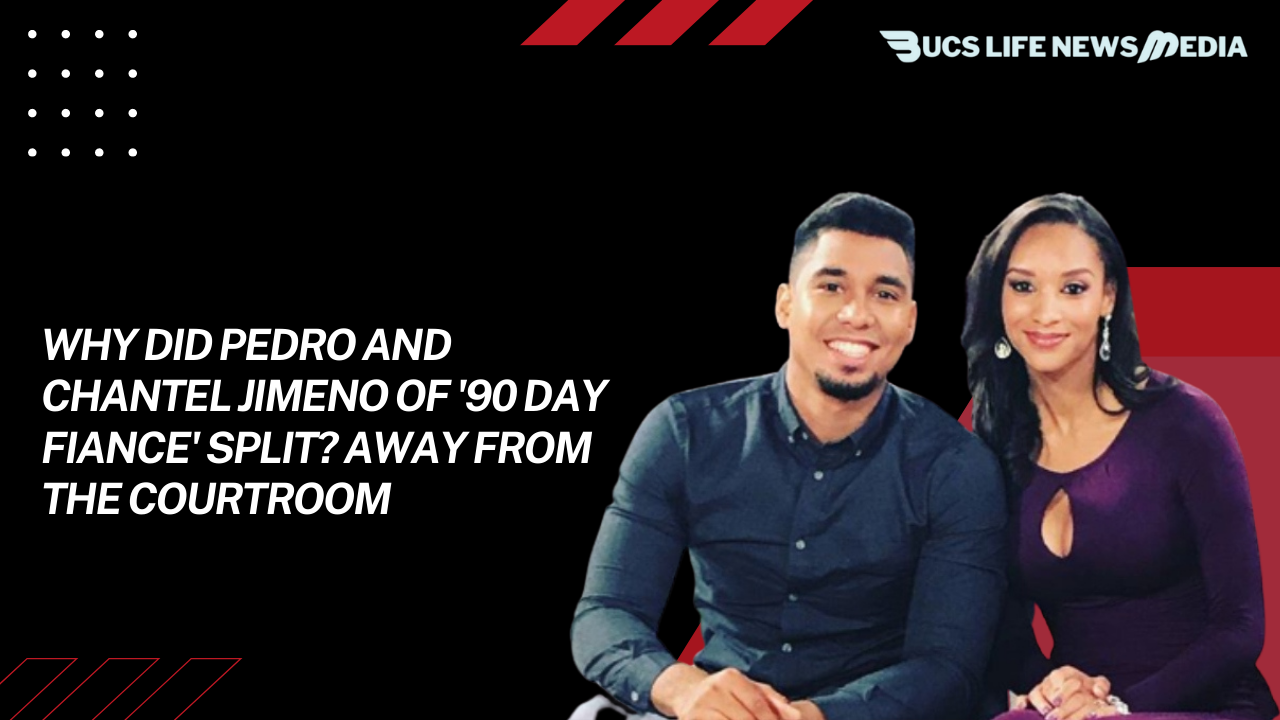 An emergency hearing request was made by the Dominican Republic native as part of the paperwork he submitted. According to the petition, Chantel allegedly took more than $250,000 from their joint business account on April 23, 2013. 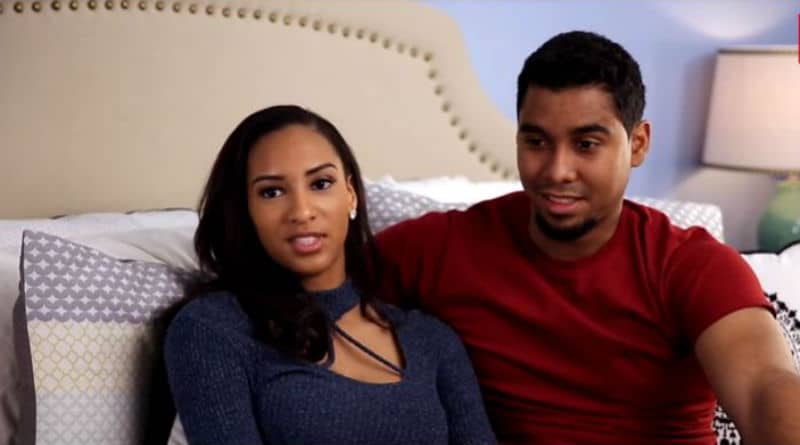 Chantel Jimeno allegedly transferred their combined funds into an account in her and her sister Winter Everett’s names, he said. Documents from Pedro’s lawsuit stated that he had attempted to “resolve this situation peacefully” with the Georgia native “to no avail.”

use the monies for household expenses until such time as this Court renders equitable division of those monies to the Parties” and requested that Chantel be “required to provide a financial account/record of any and all monies that have been spent out of the monies that were removed from the Parties’ joint business.”

“Defendant took the cash out of the Parties’ joint business account out of malice and to hinder Plaintiff from fulfilling his monthly living expenditures and demands.” Pedro’s request for an emergency hearing was denied by a judge on May 31. Chantel and Pedro Jimeno were also issued a mutual restraining order at the time of the divorce filing, under which they are “restrained from doing or attempting to do, or threatening to do, any act that injures, maltreats, vilifies, intimidates, molests or harasses the adverse party, restrained from selling, encumbering,

trading, contracting to sell, or otherwise disposing or removing from the jurisdiction of the court any property belonging to the parties except in the ordinary.” Divorce proceedings are still ongoing for this couple.

In An Interview, Kris Jenner Reveals How She Feels About Her Children Having Children Out Of Wedlock: ‘Insight Is Essential’