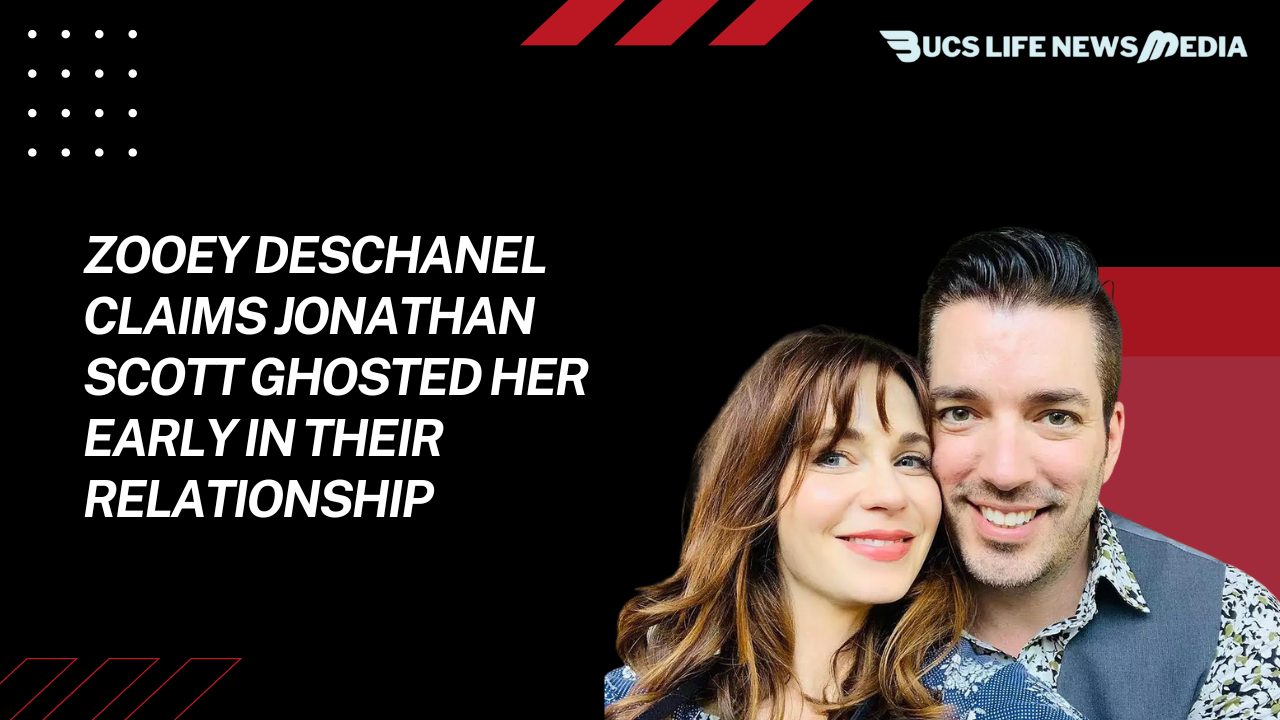 Zooey Deschanel and Jonathan Scott hit it up on Carpool Karaoke in 2019, but then the famous contractor went radio silent, leaving the New Girl star wondering if he was ghosting her!

In an interview with Bustle, the (500) Days of Summer star’s boyfriend discussed their relationship, telling the women’s magazine how a trip to the Rocky Mountains left Deschanel wondering if the HGTV personality was no longer interested in her. Scott went on a horseback riding excursion to the Rocky Mountains shortly after meeting, where he had no cell service, unknowing to Deschanel, whose text to him had gone unopened for four days. Deschanel assumed Scott was ghosting her, according to Scott. Scott didn’t lose any ground with her and more than made up for his disappearance with a nice video reassuring her that he was still interested in pursuing her.

“When I got out of the mountains, the first text I sent was a video I made to a Canadian country song she had mentioned to me,” he explained. “‘Oh, this man likes me,’ she said. We’ve talked almost every day since. The last three years have been the finest of my life.” For the record, Scott was the one who initiated contact after appearing on Carpool Karaoke. “They had to cut it because I was flirting so much,” he joked. The pair is about to celebrate their three-year anniversary and has made some significant changes along the road. After falling in love with a 1938 Georgian-style mansion created by renowned architect Gerard Colcord, the couple announced in December that they had purchased their “own everlasting home.” “It just seemed… wonderful as we drove up the drive. It was on a little more than an acre and looked like a park, with its lush lawn and towering California sycamores “Scott described the moment they first saw their new home. While reminiscing on the romance, Scott told ET’s Nischelle Turner over a year ago that he’s not taking her for granted “And I know I’m dating up!” he chuckled. “It simply means that I must continue to raise the bar and meet those expectations.”