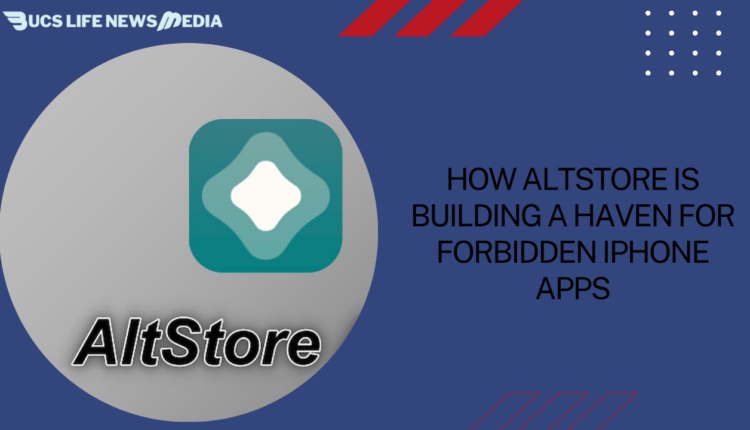 Because Riley Testut wanted to play Pokémon on his iPhone, he discovered the best way to install programs from outside Apple’s App Store.

Even while still in school, Testut began work on an emulator that would allow iPhone users to play classic Game Boy games. However, he started seeking for alternatives when Apple declined to include the program in its store. As a result, Testut developed AltStore, which enables users to sideload any program that Apple prohibits, including the company’s own Delta emulator for classic Nintendo games.

Since its 2019 debut, AltStore has seen over 1.5 million downloads, and the service now boasts over 300,000 monthly active users. With over 6,000 users, AltStore’s Patreon takes in over $14,500 monthly and provides monthly patrons with early access to new services.

The political pressure on Apple to allow consumers to install apps from outside the App Store is increasing, and AltStore is gearing up for its most significant changes yet. The AltStore app will soon be available, allowing users to browse for new sideloaded applications without having to go through potentially malicious third-party app stores. Testut plans to optimize AltStore for the iPad, and he recently hired a long-time buddy, Shane Gill, to work on AltStore’s documentation and developer outreach so that he can devote more time to writing code.

According to Testut, the objective is to provide AltStore with a safe space for decentralized apps that go against the guidelines of Apple’s App Store.

He remarked, “Apps are so dull.” There aren’t any new, exciting mobile apps in the works. We want to see more offbeat and entertaining apps of all sizes in the AltStore.

What the Altstore Does 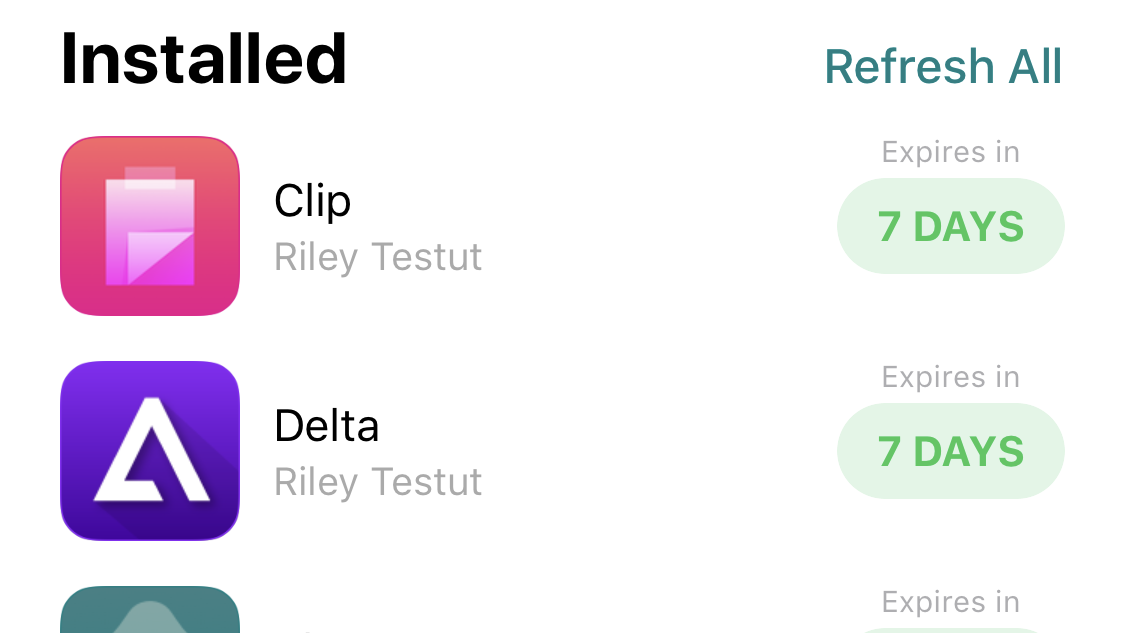 To simulate Apple’s Xcode functionality that allows programmers to test their programs on real iPhones and iPads, AltStore was created. Although this feature’s 2015 debut suggested that students interested in app creation would be its primary audience, anyone can now use it to sideload apps without having to pay the service’s annual developer fee of $99.

Testut explains, “When Apple announced it, I was like, ‘Oh, so there’s some method to put apps onto iOS only with an Apple ID. And I developed that into a comprehensive plan from there.”

Sideloading requires a partner app called AltServer, which may be installed on a Mac or Windows PC. After entering an Apple ID and password, the application sets up the user’s account for development and signs the user’s AltStore app, making it appear as though the user developed the app themselves. Then, AltStore is transferred to the user’s iOS device using the iTunes sync protocol from AltServer.

By downloading and installing AltStore, users will have the ability to quickly and easily add third-party apps that employ the.IPA file format, such as the Delta emulator and Clip clipboard manager from Testut. (Ad-free variants of famous social media apps, as well as other retro game simulators, appear to be particularly well-liked.)

Limitations exist in AltStore due to the app-signing procedure and the constraints of sideloading via Xcode. The AltServer-running Mac or PC must be within range for users to install new programs, and users can only install two apps from AltStore at once. While users are free to change out those two programs whenever they like, AltStore is limited to sideloading a maximum of 10 apps per week, and each app must be “refreshed” once per week via an internet connection to AltServer.

The end result can be a bit janky, with apps failing to refresh or getting stuck in the install process, but the benefits can be huge. Using AltStore, I’ve been able to play classic Nintendo games on the move (using a Razer Kishi controller), get my Pebble Watch working again (after its app disappeared from the App Store last fall), and even browse Twitter without having to deal with ads.

Testut thinks Apple is helpless to prevent such conduct. Even while he has run into some minor snags along the way—like when Apple discontinued a basic account authentication mechanism he had been using—in the end, AltStore is just tapping into the sideloading technology that Apple itself has made available to developers.

In light of governmental pressure on Apple to weaken the Software Store’s monopoly on app downloads, it may not be worth the trouble to block AltStore, which would require Apple to radically rebuild its tools or amend its policies for developers. (Testut claims he has never spoken to an Apple representative about AltStore, and the company has yet to comment on the allegations.)

Testut argues that while they will take whatever shortcuts they can, they won’t stop the natural progression of their own development. “Also, it’s awful PR to be going after an alternative app store at this time,” the spokesperson added. Testut’s been working on AltStore full-time since 2019 when he started a Patreon campaign offering early access to new features. Over time, he has improved the stability of AltStore, released AltServer for Windows, and made it possible to install IPA files remotely.

As an additional upgrade, he has implemented cross-device save file syncing and compatibility for the iPad and Apple TV in the Delta emulator.

The Google Home Max, Our Favorite Smart Speaker for Music, Gets Discontinued