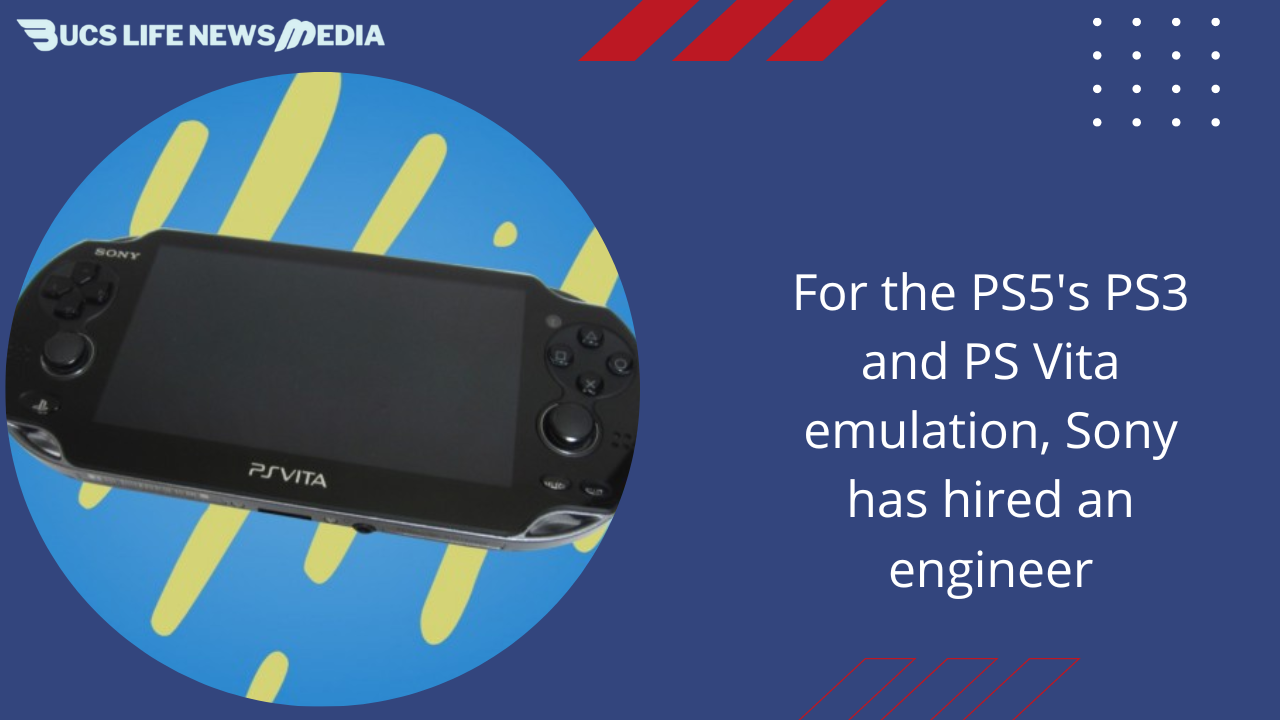 For the PS5’s PS3 and PS Vita emulation, Sony has hired an engineer

Sony has posted a new job listing for an emulator developer to help port PS3 and PSP games to the next-generation platform. The phrase “classical engineer” may indicate that PlayStation Studios is open to developing games for consoles it has traditionally shunned. Old PS3 accessories may still work with the PS5, which is anticipated to launch later this year, according to rumors.

Is Sony Creating PlayStation 3 and PlayStation Vita Emulation? You may have noticed, as a PS4 or PS5 user, that the majority of the 400+ PS3 games in Sony’s PlayStation Plus archives require streaming in order to play. The streaming service, however, is terrible and constantly crashes. A recent job posting by PlayStation Studios has revived the prospect of PS Vita and PS3 emulators. Kotaku refers to the recently hired software developer at Sony as a “classics engineer.”

With a renewed PlayStation Plus membership, you can resume playing games from PS+, PS1, PSP, PlayStation 2, PlayStation 4, and PlayStation 5. Users of the PS3 must, however, use a third-party streaming service. In their famous LinkedIn job posting for engineers, PlayStation Studios asks: To support the recently relaunched “Classics” games on PS4 and PS5, PlayStation Studios is seeking a Software Development Engineer. Bug repairs, new feature improvements, and the development of new emulators are all part of the job description for a Classics engineer. Emulation of the PlayStation’s previous versions enables for the playback of classic games.

The possibility of PS3 emulation on the PS5 has been discussed by many in the gaming industry, though many also believe that Sony will not invest the time and resources necessary to make it happen. Previously, some Sony insiders suggested that the RPCS3 team, the people behind the unofficial PS3 emulator, be brought on board.

When will the Asus Zenfone 9 be available? How much will it cost?