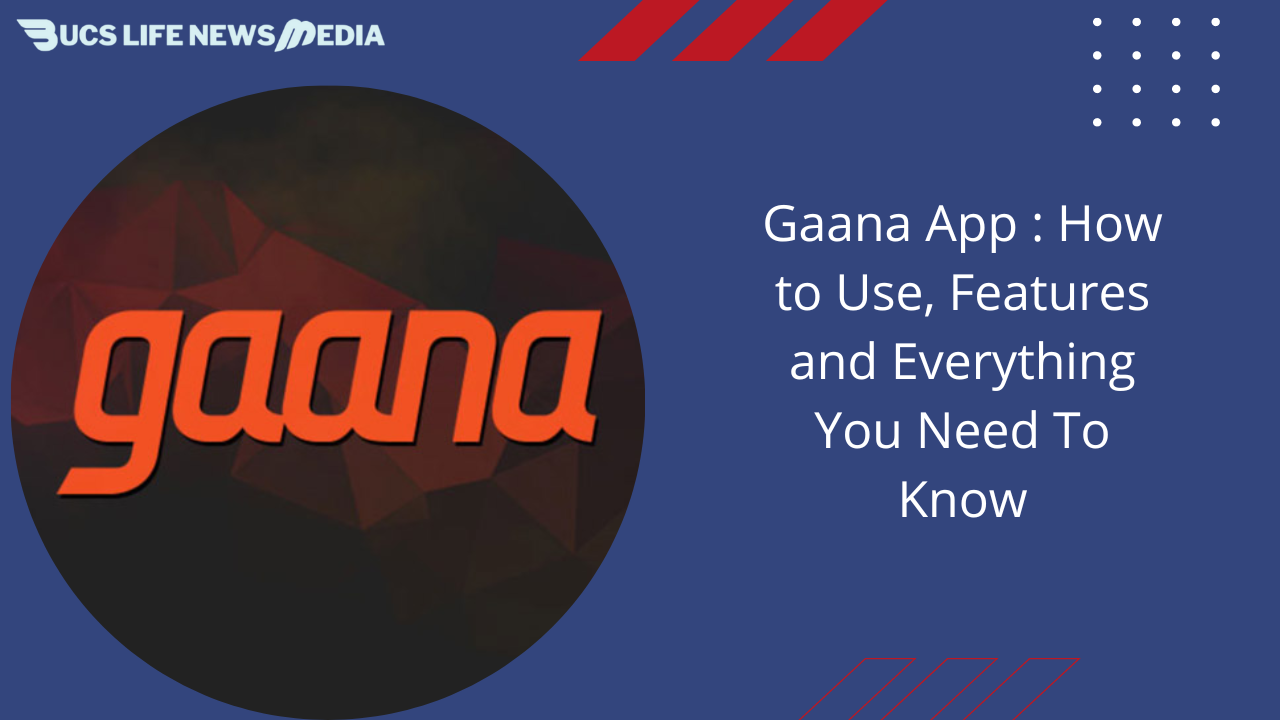 Gaana App: How to Use, Features and Everything You Need To Know

Additionally, these audio streaming applications include podcasts and other special content. Music streaming apps like Gaana allow you to listen to a wide variety of genres on the go. Learn all you need to know about the Gaana app and why it’s so popular in India, including its unique features and the reasons for its rising popularity.

To discuss the Gaana App More than 200 million people use Gaana every month, making it one of the most popular commercial music streaming services in India.

The app was launched in April 2010 by Times Internet and features both Indian and international music. This app’s greatest feature is that it lets you listen to music from all around the world at no charge.

Gaana.com was initially released as a website, followed by the debut of the mobile application that is compatible with all Android, iOS, and Windows smartphones and tablet computers.

There are ads on Gaana, however, the app’s fundamental functionality is free and ad-supported. With the Gaana plus subscription, you may enjoy additional benefits such as ad-free offline listening. The Gaana App’s Exceptional Capabilities

Additionally, Gaana has a few unique features that make the app a favorite of many users. Let’s take a short look at the following: Discover New Music Using Gaana’s algorithm, users can discover new and popular music based on their preferences.

To help you discover some of the best old Bollywood songs or the latest music trends, Gaana has produced a number of playlists, including the 90s Romantic Hits playlist, Bhangra, and Devotional/Bhakti. the best of Gaana

HotShots Video on Gaana lets you create short videos/stories of your favorite songs. Ummeed and Ramayana podcasts and shows can also be found through this method. Gaana’s content has grown to include podcasts on a wide range of subjects. 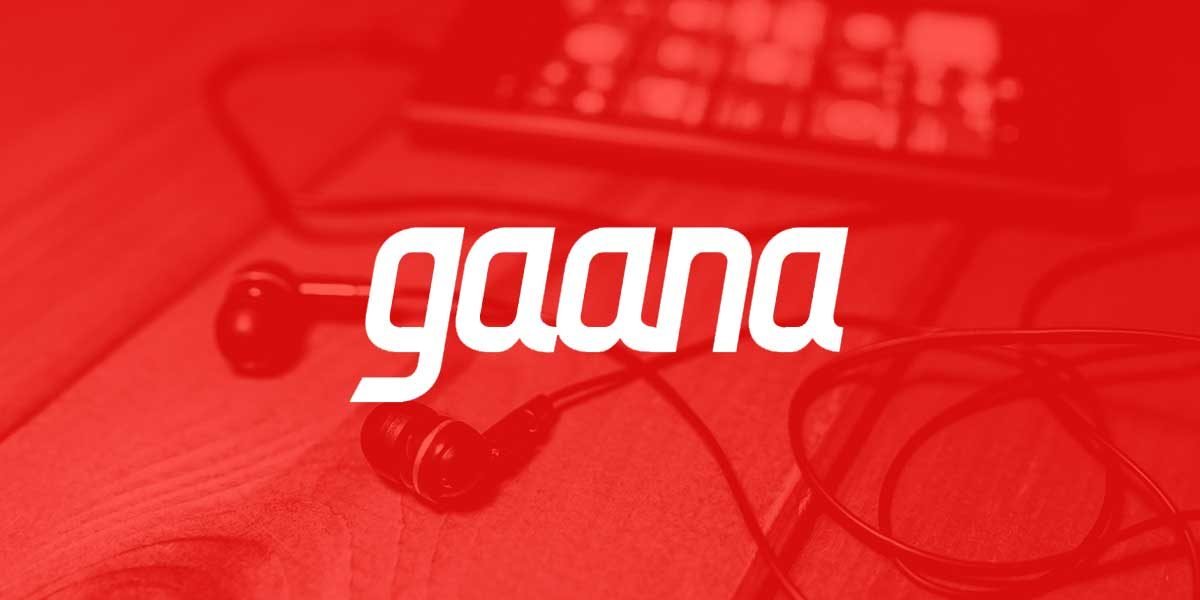 The Original Gaanas A portal dubbed “Gaana Originals” has been developed by Gaana to help bring back indie music. The music streaming service promotes songs by independent musicians under this brand.

Streaming Live Radio and a Smart Feed This is the first time that Gaana has introduced a live Punjabi/Hindi radio, which is known as a “Live Radio.” There are no commercial breaks on this radio.

In addition, Gaana has a smart feed powered by ML models, allowing users to access a variety of various types of content all at once. These playlists and ‘Mixes’ are all available there. Gaana’s app has a voice search feature to help users avoid having to type as much. ‘

The words are displayed on a screen so that users may follow along and comprehend what the performers are attempting to convey. You can alter the font and style of the lyrics that appear on your screen as well. The user-friendly design has a lot of visuals to keep you interested.

Is There A Way To Get The Gaana App The Gaana app may be installed on both Android and iOS smartphones. Gaana can also be accessed on Windows and Mac computers. Users of Android smartphones and tablets can use the Google Play Store to obtain the app. App Store downloads are available to iPhone and iPad users.

Is It Difficult To Navigate The Gaana App

The app’s user interface has already been described in detail. If you’ve never used the app before, here’s a quick tutorial to get you up and running.

Users of Gaana premium can also download songs to listen to while they’re not connected to the internet. Both Standard and Expensive Deals Gaana offers free music streaming to those who are ready to put up with the occasional barrage of advertising. Gaana has a subscription service called Gaana Plus, which removes advertisements.

Read More- Cowin : How To Download Covid Vaccination Certificate at

The End of the Story

For those of you who enjoy listening to music, the Gaana app should already be installed on your phone. To make things easier for first-time users, we’ve put together a guide to get you started. Everything you need to know about Gaana and how to navigate the app has been covered above.

My Death Date: When Will You Die? ‘death Clock’ Says It Knows

Anybooks: What Is Anybooks App and How to Use And Download Any Books App 2022