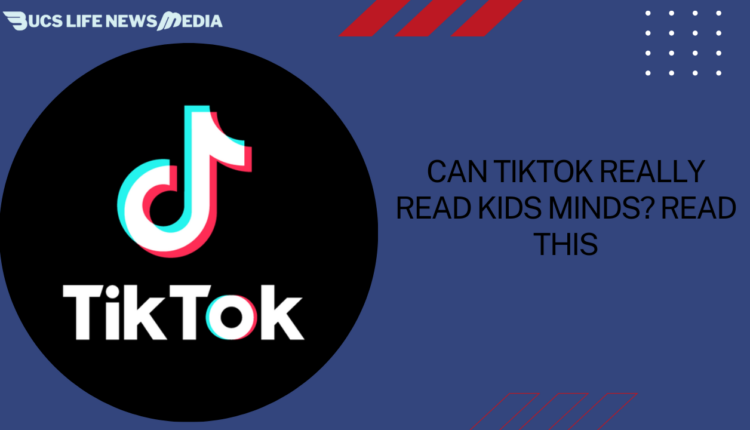 Do you ever feel as though your thoughts are being read by your gadgets? Perhaps you and a pal were chatting about something when, suddenly, it happened to you. See, right in the center of your Instagram feed, on an advertisement.

Amazon (surprise) aired a Super Bowl commercial this year mocking the concept, which featured Scarlet Johannson and her Saturday Night Live comedian husband Colin Jost. In the commercial, Alexa, Amazon’s artificial intelligence assistant, reads the minds of both partners to validate their separate purchases. One of the most peculiar things about the commercial was the widespread belief among viewers that Amazon has mind-reading capabilities they do not appreciate.

But now we know how TikTok’s algorithm-driven mind reading works from the inside out. The site has been around for a while, but its recent meteoric rise in popularity and unmatched capacity to hold on to its users’ attention has prompted fresh research and worries.

A recent study published in the Wall Street Journal reveals key details about the operation of the popular social media app and its potential consequences for users of all ages, but particularly young people. First of all, congrats on not being aware of the phenomenon that is TikTok in the last few years. A little bit of backstory: the ByteDance video streaming app was initially released in 2016. Based on user-uploaded short videos, the site first gained popularity with young people thanks to a fad for lip-syncing and other forms of dancing videos.

TikTok quickly became a phenomenon across a much wider demographic than only teenagers. The algorithm powering the app’s predictive capabilities has been drawing praise from experts for its level of sophistication and its amazing ability to anticipate users’ wants. Privacy advocates were also concerned that the Chinese government may potentially collect data on users anywhere in the world because the software was developed in China.

Look at these numbers to get an idea of how rapidly the app’s user base and activity levels have expanded: With an average “session time” of 10.85 minutes, TikTok easily surpasses all other social networking apps. It’s over twice as long as the second-placed Pinterest’s average of 5.06 minutes.

Read More- What The Hangover Cast Is Doing Now

The Story of Tik Tok Requires a Basic Familiarity with Algorithms

In your own words, what is an algorithm? Algorithms, in the simplest terms, are intricate logical webs that transform raw data into desirable results. The inputs in the context of social media include terms like “shares,” “likes,” “interests,” “friends,” “location,” and so on. Given the data we actively and passively provide, it’s easy to see how sites like Facebook or Snapchat quickly construct highly thorough profiles of us.

Consider the myriad interactions you can have with a service. You may have “liked” a photo or “shared” a post because you thought it was hilarious. You might regularly look for a specific person or term, or you might follow a specific hashtag. All of these are data points that feed into the algorithms that determine what kinds of content social media sites like Facebook, Instagram, Snapchat, TikTok, and others will show you.

The Social Dilemma, a documentary set to premiere on Netflix in 2020, made plain why this is important due to the nature of the businesses run by social media platfor ms.

We have built a society where being connected online is paramount. To paraphrase the film’s computer scientist, Jaron Lainer: “Especially for younger generations.” “In that environment, the only way for two people to meet is for a manipulative third party to pay for the privilege.”

Film programmer turned alarmist: “We’re the product,” says Justin Rosenstein. To paraphrase, “our attention is the commodity that advertising is trying to buy.”

Read More- What Is Happymod, What Are Its Features and How to Use It? 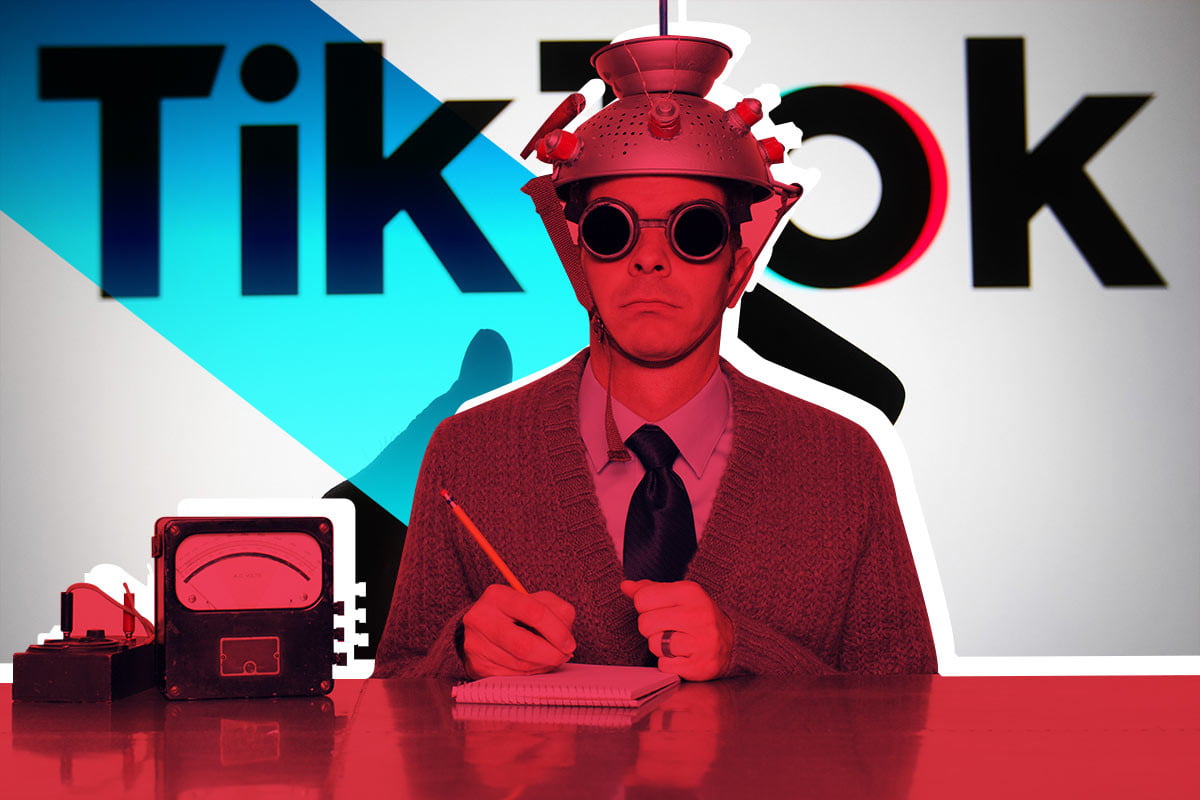 The Wall Street Journal has spent recent months conducting an examination into the inner workings of TikTok’s mysterious algorithm. The group used “bots,” or digitally controlled profiles, to simulate users’ actions on the platform under controlled conditions so they could analyze how TikTok’s algorithm handled the simulated interactions. The bots were all programmed to have a few secret preferences and interact marginally more with material that catered to those preferences.

The wormholes opened rather quickly. Any bot profiles that show a predilection for “sadness,” for example, will be directed to a black hole of suicide tips. If a bot spent a lot of time on sexually suggestive or violent material, for example, the tunnel would widen in those directions, giving the user access to increasingly extreme versions of the original content.

The Wall Street Journal’s analysis discovered that unlike on other social media platforms, where an individual’s algorithmic prominence is determined by their followers’ proactive behavior (through things like shares and likes), TikTok’s algorithm places a premium on viewers’ attentiveness. Another way to put it is that it is the exact amount of time (in nanoseconds) that a person spends looking at a piece of content.

What’s the big deal, anyway? Now imagine if that algorithm was based on minute fluctuations in focus. The decision to click “like” on a post is more deliberate and aware than the decision to watch an extra.02 seconds of an obscene video, which is made entirely subconsciously. It’s easy to understand how something like this might quickly drag people to the fringes of society.

What Can Mom and Dad Do About that Tik Tok App?

It’s understandable that parents might be worried. TikTok and Meta, owners of Facebook and Instagram, have come under increasing scrutiny and calls for them to be more open about their business practices and make adjustments to their algorithms that would make them less addictive.

How to create a Spotify Blend playlist

Is Zedge App Safe? An Answer At Last