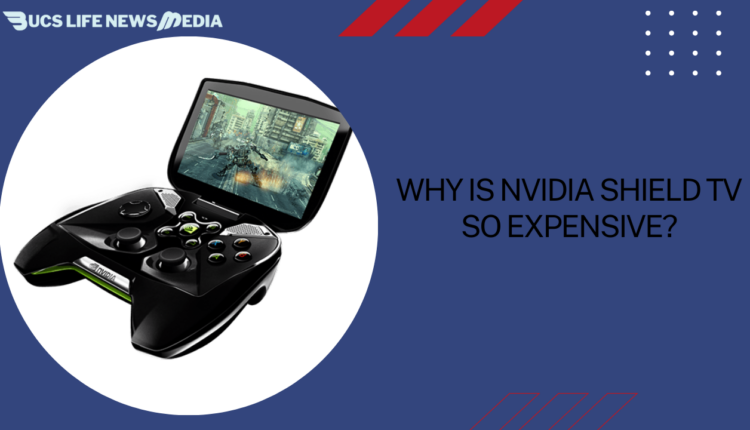 Why Is Nvidia Shield Tv so Expensive?

In the Beginning, What Is Nvidia Shield TV?

In 2015, NVIDIA debuted the first iteration of the Shield TV. Furthermore, the term “streaming stick” did not exist at the time. NVIDIA’s Shield TV was the first widely accessible 4K UHD set-top box, yet the company still referred to it as a “micro-console” despite these achievements.

Because Shield TV was made with gamers and enthusiasts in mind, that’s who it catered to. Few people had 4K televisions, and even fewer had access to streaming services that offered content in that resolution. The NVIDIA Grid (rebranded as GeForce NOW) cloud gaming service and the Android games it could run were big selling points for this box.

The “micro-console” was especially appealing to tinkerers because of its adaptability. It enabled smart home capability via Samsung SmartThings and doubled as a Plex Media Server (a feature that died because of Samsung).

In recent years, the NVIDIA Shield TV has been well recognized as a streaming stick due to its superior video and audio quality compared to other similar devices (and because cloud gaming took a while to pan out). Shield TV is still the best streaming device for gamers and tinkerers because its extra features haven’t disappeared. 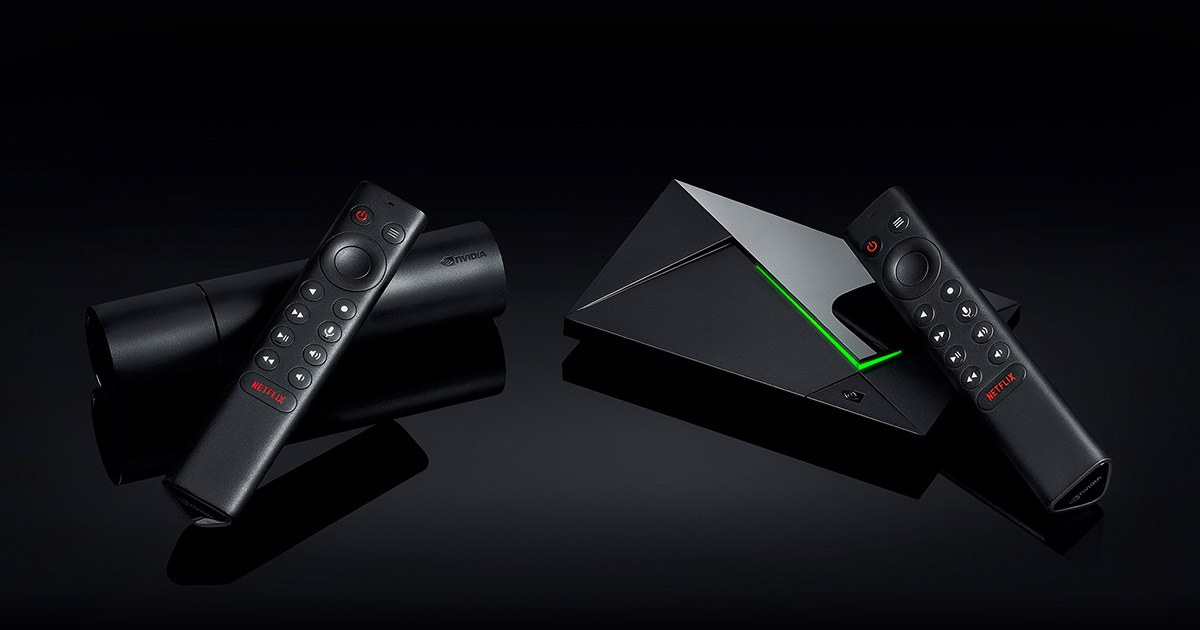 The video quality is the main selling point of the NVIDIA Shield TV. Of course, there are other streaming sticks out there that provide 4K UHD and Dolby vision support; such features are hardly unique. The NVIDIA Shield, however, utilises AI to upscale video, providing the highest quality picture of any streaming device.

All TVs, by default, attempt to upscale all content to their native resolution. But the main purpose of these tame upscaling algorithms is to make low-res information appear to cover the entire display. Most of the time, they don’t enhance the picture.

Using artificial intelligence, NVIDIA’s upscaling technology transforms low-res media into ultra-sharp 4K (or 1080p, if you don’t have a 4K TV) resolution. Due to the fact that most of your favorite episodes and movies can only be found in 720p or 1080p on your preferred streaming providers, this is an extremely useful option.

Also, the audio quality of the NVIDIA Shield TV is unrivalled. It can play back 7.1 surround sound systems with 32-bit 192 kHz audio over HDMI.

With Chromecast and Android Tv Preinstalled

Although I don’t want to throw the Chromecast under the bus, NVIDIA Shield TV is the superior option to enjoy Android TV. The high-priced hardware is responsive and relatively bug-free, which is more than can be said of the vast majority of streaming sticks.

Android TV has its own subset of the market. Of course, you can use it with some Android programmes and games, and it offers a lot of personalization options. Furthermore, “personalization” features made possible by Google’s algorithms help you find the series and movies you want to watch quickly.

Some of these options for customization are blatantly clear. A feature called “Discover” is available on Android TV to help you find content you might like without having to go digging through the app drawer.

Google Cast is also supported by the Android TV OS, allowing you to cast a video from your mobile device or computer to the TV (you can even use it to mirror your screen). This is especially helpful when watching content on a mobile device and wishing to transfer it to a larger display.

Allow me to be the first to admit that Android TV has some flaws. As for smart home capabilities, it’s woefully deficient, and if you just want a clean and straightforward UI, Roku or Apple TV are better options. Android TV, on the other hand, reigns supreme when it comes to tweaking and individualization. 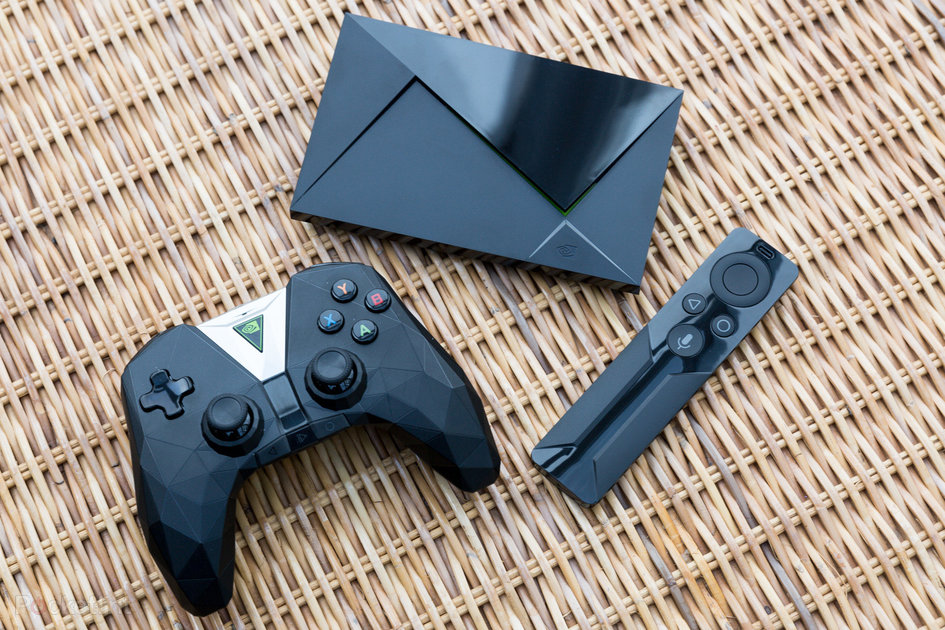 Despite the fact that NVIDIA’s attempt to create a “micro-console” was unsuccessful, the company’s Shield TV is still the finest streaming stick for gamers. It’s able to run a wide variety of Android apps, is compatible with emulators (for playing older games), and is, of course, a top choice for cloud gaming via NVIDIA GeForce Now.

It’s hard to resist the allure of GeForce Now. With NVIDIA’s cloud gaming platform, you can play AAA games on any device without needing to download anything or set up any special hardware. Obviously, GeForce Now is compatible with Fortnite, and the “RTX 3080” grade gives top-notch graphics that put the newest Xbox and PlayStation to shame (even on iOS).

However, the NVIDIA Shield TV is compatible with virtually any gamepad. No one will stop you from using a PlayStation or Xbox controller. It’s also possible to communicate with other players via voice chat, and the console may be used in conjunction with a keyboard and mouse if you prefer PC gaming.

How to download and install the Google Play Store