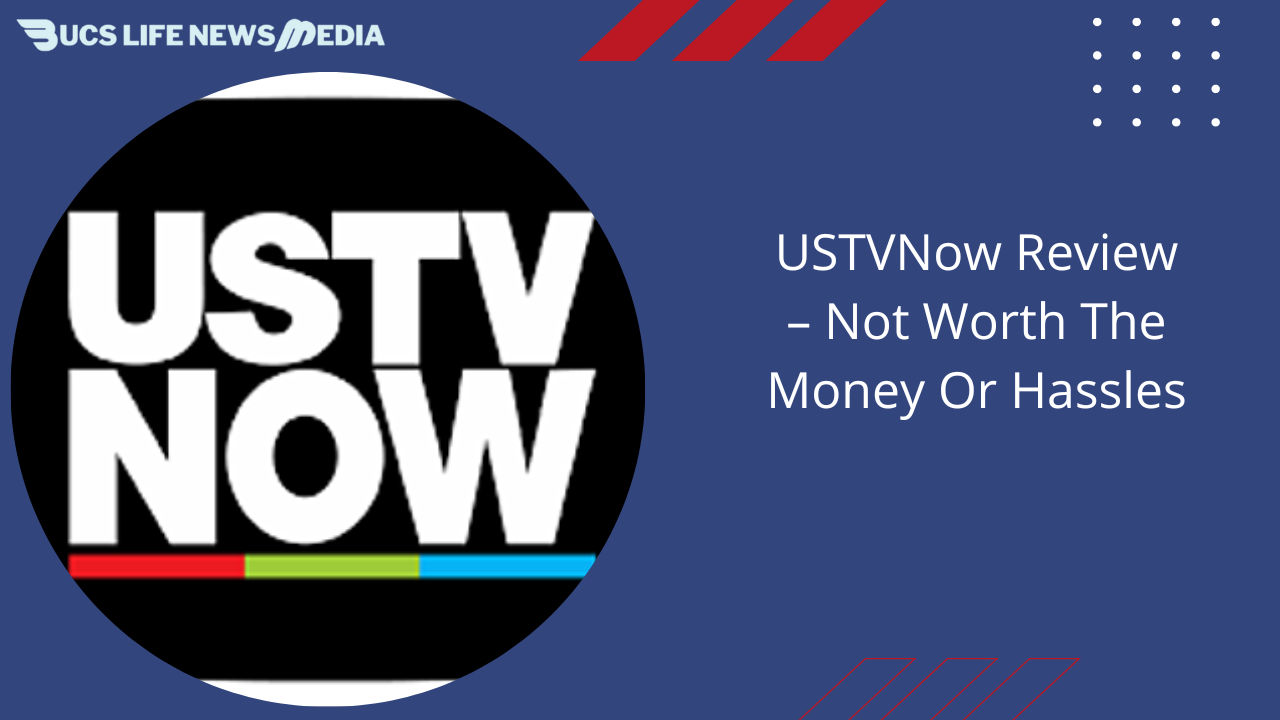 USTVNow Review – Not Worth The Money Or Hassles

USTVNow promotes itself as a streaming service for American expatriates, notably those serving in the military, who wish to watch TV from home. What’s more, is it a legitimate service, and is it even legal? Read our USTVNow review to discover more:

What Exactly Is Ustv Now?

USTVNow bills itself as a streaming service for American service members and residents stationed abroad. USTVNow’s stated goal is to keep American citizens, particularly those serving in the military, connected to their families and loved ones.

People in the US can use the service “in combination with a conventional cable subscription from USTVNow cable partners.” If you already have a cable subscription, there isn’t much of an incentive to sign up for USTVNow, since it only offers a few stations.

It’s possible that there isn’t a platform-optimized app for USTVNow because of its specific focus. All of USTVNow’s services are provided via web browsers on both desktop and mobile devices.. Simply open your device’s browser, log in to USTVNow.com, and watch television.

The official Kodi repository includes an add-on for USTVNow.com. It’s not available in the official Roku Channel Store, therefore Roku users must download USTVNow manually. USTVNow only supports Apple TV via AirPlay mirroring and does not support Chromecast at this time.

USTVNow’s cloud DVR system includes two levels of service based on the subscription plan you choose. Unless you invite friends and relatives to USTVNow, you won’t be able to record any shows with the Limited DVR service level plans.

Each referral unlocks four recording slots, and you can unlock a maximum of twenty recording slots. After fourteen days, all of your recordings will be deleted from USTVNow’s servers. Full DVR service plans can store an infinite amount of programs, however, USTVNow deletes them after four weeks.

Is Ustv Now a Legal Service?

When an obscure service like USTVNow claims to be able to watch live TV from outside the United States, like Hulu, it raises a few eyebrows among internet users. Before using USTVNow, you should be aware of the following legal concerns.

USTVNow advertises its service as being available only to expatriate Americans. However, there is no mention of this in the service conditions at all. Even though you are asked to select your country of residence from a drop-down menu during the sign-up process, you are not compelled to affirm that you are an American citizen.

Whatever your goals may be, USTVNow doesn’t appear to do anything with that data. USTVNow’s streaming material is still available even if you select the “United States” selection.

American ex-pats hear this word frequently. In other words, it explains how streaming services utilize your computer’s internet address to determine what content you should receive. When an American TV streaming service like Hulu detects that you are outside the nation, it will ban access because it only has a license to stream in the United States.

Even more, strict licensing rules are in place for the NFL by comparison. Additionally, the NFL’s geo-fencing restrictions forbid you from streaming games to any smartphone unless it’s connected to Verizon. All of the NFL’s own mobile apps must adhere to these regulations.

Avoid Scams and Keep Your Money Safe with Cash App