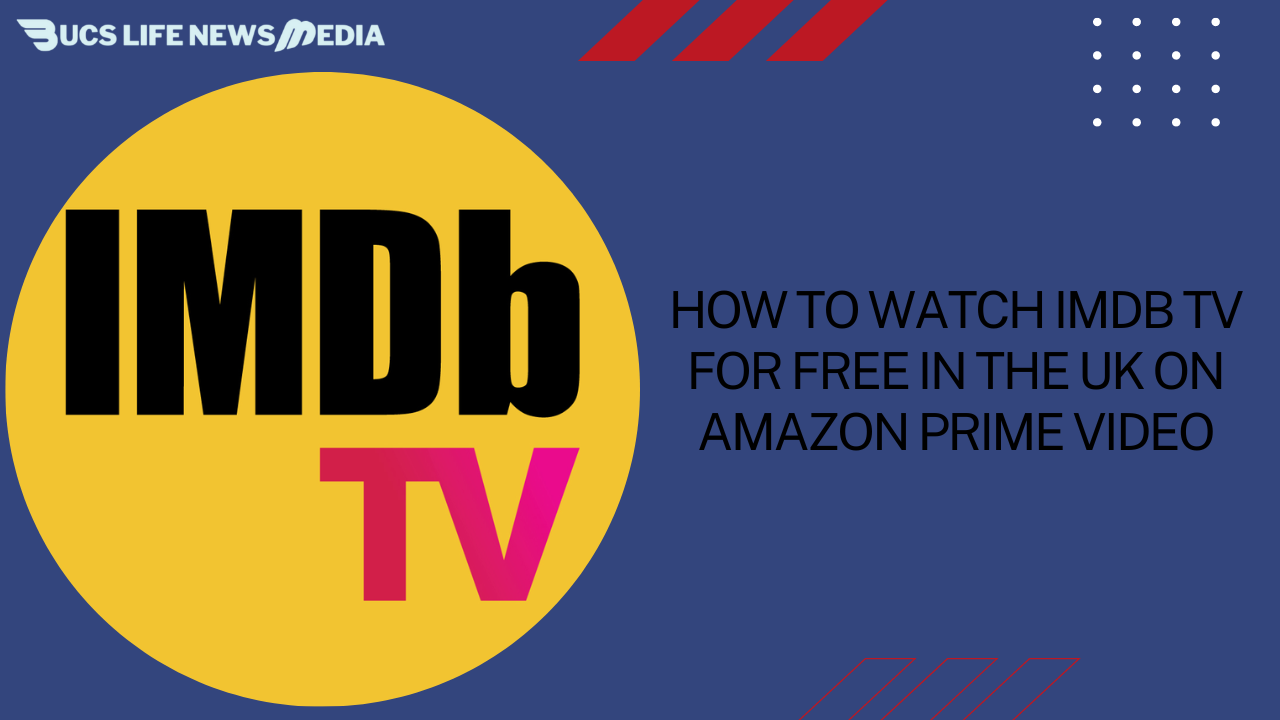 Amazon introduced its new streaming platform IMDb TV in the UK earlier this year, and it’s free to anyone with a Fire TV. Despite having been available in the United States for three years, the streaming service only recently made its way across the pond, bringing with it a plethora of original content.

Today, Amazon announced that IMDb TV in the United Kingdom now has fifteen live linear channels, including ones dedicated to shows like Are We There Yet, Bridezillas, and Hell’s Kitchen, as well as channels for true crime fans, nature enthusiasts, and movie buffs.

Learn everything there is to know about IMDb TV and how to access it in the UK, including how to watch it through the Amazon Prime Video app on Fire TV. The United Kingdom now has access to IMDb TV, a premium streaming service offered by Amazon for free to both Prime and non-Prime customers.

When using the Prime Video app, look for the carousel labelled “IMDb TV — Popular Movies and TV — free with ads.” This will take you to the IMDb TV section of the app.

In the coming weeks, those who own a Fire TV will be able to download an independent app for IMDb TV. Any internet-connected device, such as a computer, smart TV, or streaming stick, can be used to access Amazon Prime.

When you have Amazon Prime Video, you can watch IMDb TV, a free streaming service from the entertainment industry database IMDb.

Since the service is supported by advertisements, all of IMDb TV’s programming will be freely available to both Prime and non-Prime users. Multiple IMDb TV originals are now available to UK viewers.

LeBron James produced the documentary series Top Class: The Life and Times of the Sierra Canyon Trailblazers, which is about the high school basketball team that won back-to-back state titles.

An American crime drama about ex-criminal vigilantes called “Leverage: Redemption.”Many popular TV shows and movies from the past are also available on the service. Amazon announced the addition of 15 new linear channels in November 2021.2 These channels are as follows:

Terry Crews stars in the comedy series Are We There Yet?, which centres on a divorced mom named Suzanne and her new husband Nick as they attempt to raise a blended family.

Bridezillas is a television show about brides-to-be who are portrayed as being overly dramatic while planning their weddings.

A true-crime series that delves into the psyches of some of history’s deadliest female criminals. Docustream is a streaming service that showcases nature and travel documentaries and shows that have won awards. 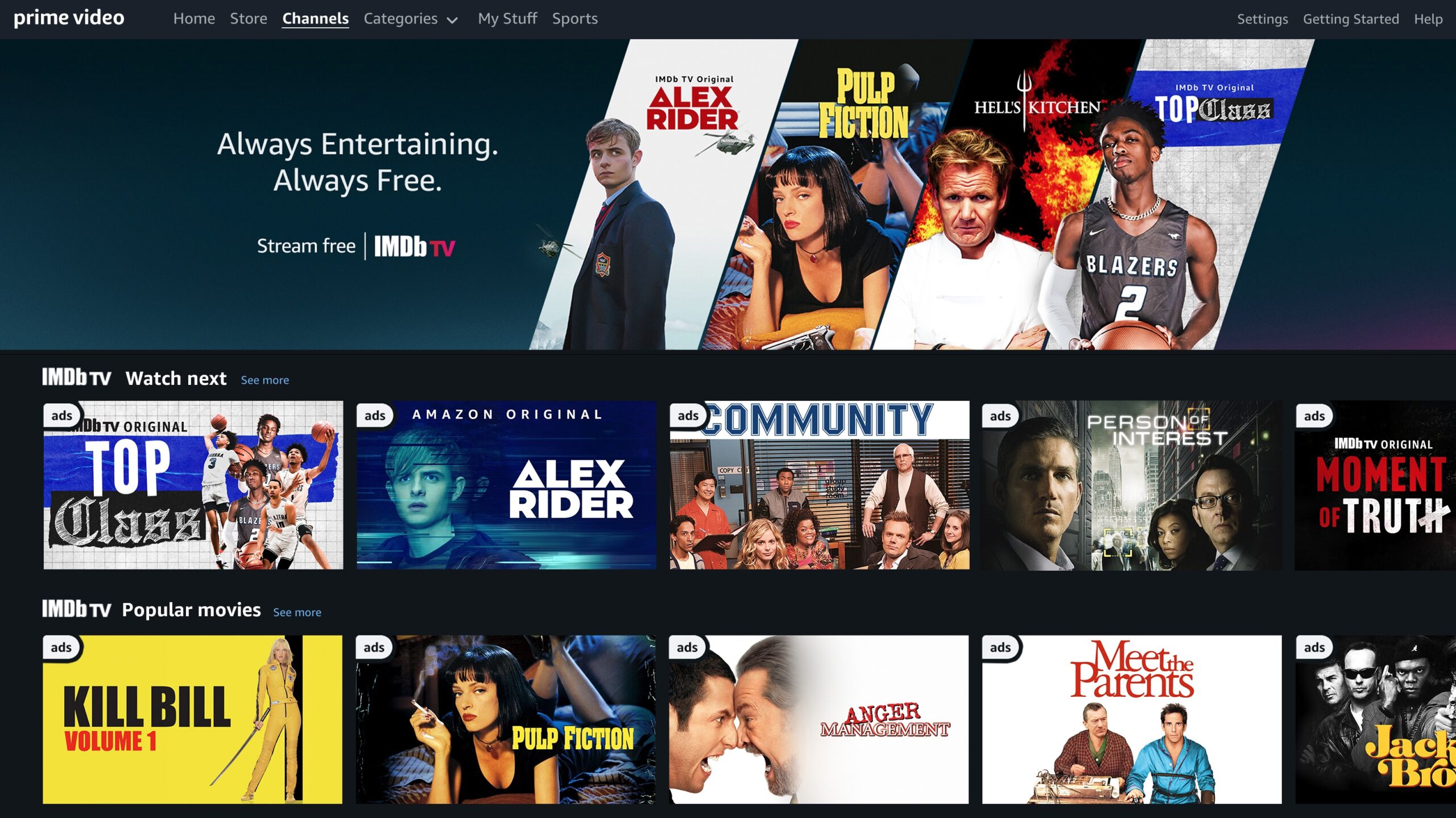 FilmRise Free Series is the streaming service’s channel dedicated to original series. Shows like Hunter and Highway to Heaven, as well as more niche offerings like Mutant X, can be found there. Gordon Ramsay’s cooking show, “Hell’s Kitchen.” MovieSphere – From new releases to classics, this free movie channel has something for everyone.

MythBusters is a show on the Discovery Channel that investigates and debunks urban legends. Tastemade is a 24-hour network that airs documentaries, cooking shows, travel shows, and home and design show that have won numerous awards.

There are more than a thousand true-crime documentaries and series on True Crime Now. Unsolved Mysteries, Season 1 – Robert Stack’s first run as host. Voyager Documentaries is a great channel for those interested in history, science, and the outdoors.

Money Hacks: Tips and Tricks to Improve Your Finances